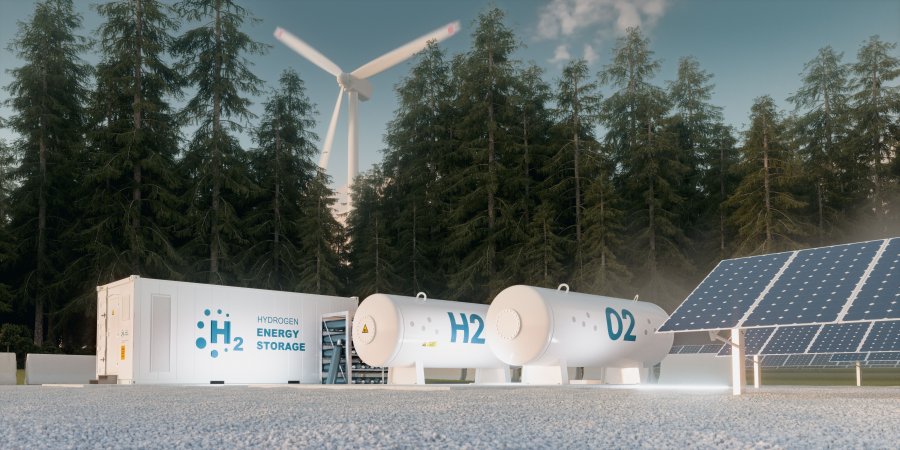 Ukraine has signed a Memorandum on green hydrogen production

Ukraine's largest hydropower company, Ukrhydroenergo, has signed a Memorandum of Understanding between the German multinational company MAN Energy Solutions and ANDRYTZ HYDRO on the development and implementation of projects to produce "green" hydrogen in Ukraine.

One of the most promising projects of Ukrhydroenergo is the project "Implementation of modern technologies for the production of" green "hydrogen", according to Ukrhydroenergo.

ANDRYTZ HYDRO is a global provider of equipment and services for hydropower plants.

The project involves the production of "green hydrogen" using the renewable potential of Ukrainian hydropower plants. It aims to increase the stability and independence of the country's energy system through import substitution. In addition, he will assist in fulfilling Ukraine's commitments under the UN Framework Convention on Climate Change, the Kyoto Protocol, the Paris Agreement, and the European Green Course.

"Green hydrogen enjoys strong support from governments and businesses around the world, and the number of hydrogen projects is growing every year. Ukraine has significant potential in this area and can become a prominent player in the market," Garms said.

He also stressed the importance of cooperation between the parties in achieving energy stability and environmental sustainability.

Ukrhydroenergo Director General Ihor Syrota stressed the urgency of this project in the context of Ukraine's war for independence.

"During the military and energy terror on the part of Russia, this project is crucial not only for Ukraine but for the whole of Europe. The signing of the Memorandum will launch global processes that will help create a hydrogen hub in our country. real energy independence and become a powerful producer of strategic energy for the global market, "said Sirota.

Dr. Uwe Lauber, CEO of MAN Energy Solutions, stressed the importance of developing hydrogen technologies in Ukraine, as they can be a powerful driver for the national economy.

"The company I lead is a leading German supplier of hydrogen plants. The signing of the Memorandum is the result of two years of cooperation between our experts in developing a new industry for Ukraine. We are taking a big step towards developing hydrogen energy and partnership is an important element. successful implementation of joint projects, "Lauber said.

Dominic Fust, Managing Director of ANDRITZ HYDRO GMBH, noted that the signing of the Memorandum was a historic event.

"The signing of the Memorandum between our companies will have a positive impact on the further development of joint projects. Today we are at the beginning of the road, but together we are creating the future and we have a lot of work ahead," Fust said.

We will remind, Europe will give up Russian gas in fact decarbonizes faster due to Russia's invasion of Ukraine.

As EcoPoliticа reported earlier, they will appear in Egypt large-scale hydrogen projects, aimed at exporting to Europe. 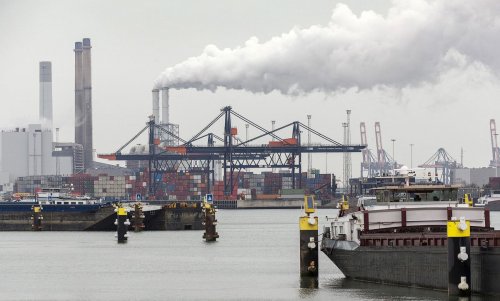