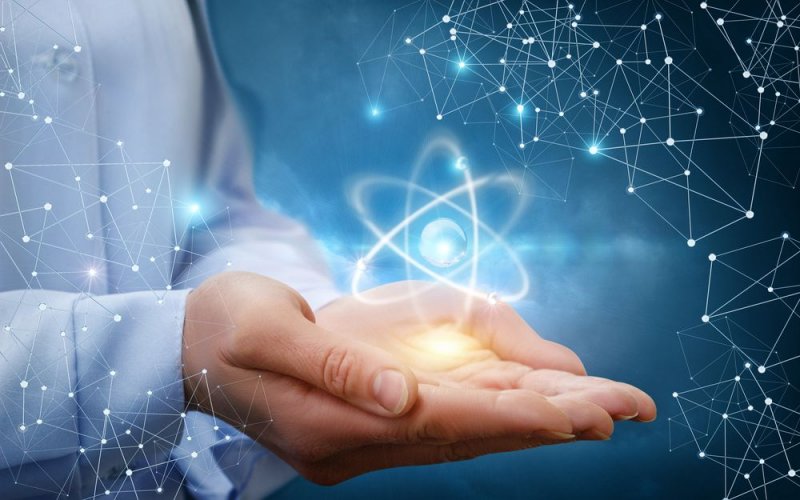 The development of the gas industry is the diversification of supplies, that is, a real alternative to russian gas

Energy Minister German Galushchenko said that the inclusion of gas and nuclear energy in the green taxonomy will allow Europe to replace russian energy resources.

In his opinion, this is a real prospect to deprive the russian federation of the opportunity to finance the war against Ukraine and blackmail the EU, reports Ministry of Energy.

“Now is the time for historic decisions in international politics. Energy is no exception: Europe recently gave a green light to investments in the nuclear and gas industries, including them in the green taxonomy. This is a real prospect to abandon russian energy resources and deprive russia of the ability to finance the war against Ukraine and blackmail the EU," Galushchenko wrote on Facebook.

After all, the development of gas infrastructure, investment in production and the construction of LNG terminals is a diversification of supplies, that is, a real alternative to russian gas.

In addition, the continued operation of suitable nuclear units or the construction of new ones using modern technologies will also replace gas and coal with carbon-free energy.

"For Ukraine, the inclusion of gas and nuclear energy in the green taxonomy is just a huge opportunity for the development of the industry. Investments in gas production will give us a real opportunity to fully meet domestic needs for this energy resource, because Ukraine has significant reserves both on land and on Black Sea shelf (which will be available after our victory)," the minister said.

He also added that the development of the gas transport infrastructure will allow reorienting the Ukrainian GTS through russian transit to gas supplies from other states.

The material also noted that before the decision on the taxonomy, Ukraine already had investment agreements with Westinghouse in the field of nuclear energy.

“Now the Ukrainian nuclear power industry will have even more prospects for realizing our potential, including scientific and technical. The construction of new units will allow us to continue the decarbonization of the energy sector, increase the export potential, and open up new prospects for hydrogen energy,” said Galushchenko.

As EcoPolitic reported earlier, the European Parliament on July 6 supported the inclusion of natural gas and nuclear power plants in the list of green investment.