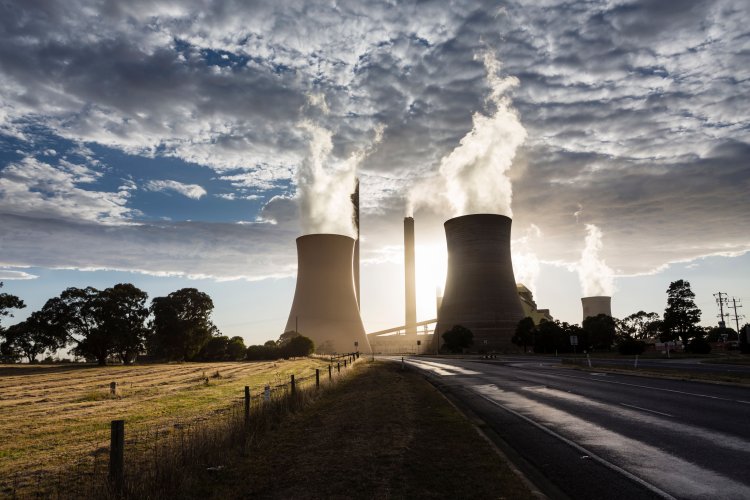 On Wednesday, July 6, the European Parliament voted to include natural gas and nuclear power plants in the list of green investments.

278 MEPs voted to block the proposal, 328 voted against it, and 33 MEPs abstained, reports DW.

The proposal was published by the European Commission in December 2021. It was supported by France, and opposed by Germany. Some environmental groups and EU lawmakers have also criticized the plan to "green" fossil fuels and nuclear power.

A total of 353 lawmakers — a majority of the 705-member parliament — are needed to reject the plan.

If 20 of the 27 EU member states do not oppose the proposal, it will be passed into law.

The proposal was supported by the majority of the center-right European People's Party, the largest parliamentary group in the European Parliament. Lawmakers from the centrist Renew Europe group largely supported the proposal, while the Greens and Social Democrats were largely opposed.

Austria and Luxembourg have threatened to sue the EU if the plan becomes law.

Bohdan Rzonca, a Polish member of the European Parliament, said that less wealthy EU countries need private investment in gas and nuclear power to be able to move away from coal. Rejection of the bill will lead to a situation where the poor will only become poorer.

We will remind The European Commission is threatening convulsions due to the "greenness" of the gas and nuclear energy.

As Ecopolitic previously reported, hundreds activists came out to protest under the European Parliament through the new green taxonomy.