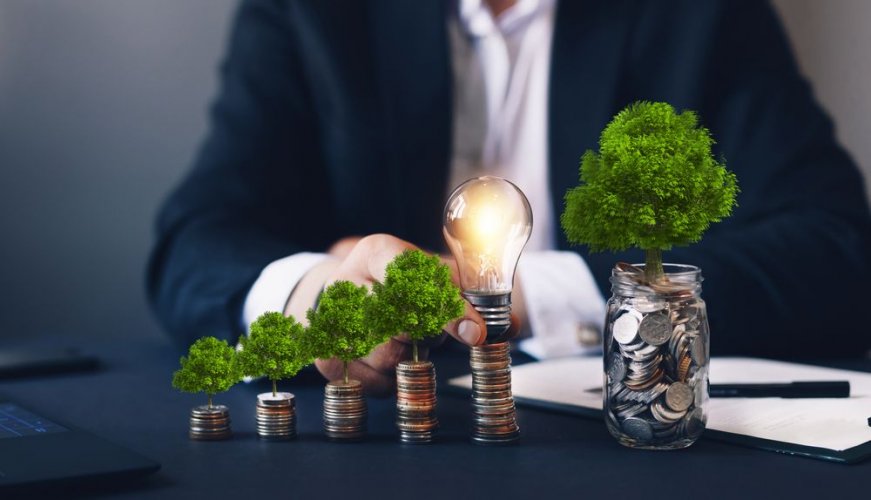 In Austria, Voestalpine, the only producer of crude steel, has developed a phased plan for the production of greentec steel.

The company plans to switch from a coal blast furnace to electric arc furnaces running on "green" electricity, which will reduce carbon emissions by 30%, according to Voestalpine.

By the beginning of 2027, one electric arc furnace at each site in Linz and Donowice should start operating.

The technology uses green hydrogen and biogas in the process of direct renewal. Biogenic carbon allows you to carbon sponge iron for efficient melting in an electric arc furnace.

The technological transition to "green" production poses serious problems for the entire European steel industry. To overcome them, the company conducts intensive research in the production of high quality steel grades using production processes with low emissions and zero emissions.

In the long run, it should be possible to produce the same grades of steel as today, but with the use of neutral carbon-based technologies.

The company also aims to produce carbon-neutral steel by 2050 by increasing the share of "green" hydrogen.

"Politicians have set themselves ambitious goals to reduce CO2 emissions. Greentec steel allows Voestalpine to be part of the solution and contribute to the achievement of climate goals,” – said Voestalpine CEO Herbert Eibensteiner.

The paper noted that steel plays an important role in achieving the low-carbon future of our society, as high-tech steel used in light automotive construction, turbines, power plants or renewable energy sources such as wind energy saves six times more energy - and thus CO2 - than used in its production.

Steel is one of the most widely used materials in the world and is indispensable in a stable society. It is durable and can be rebuilt without loss of quality.

If steel can no longer be produced in Austria, it must be imported from countries with environmental standards that are much less stringent than their Austrian or European counterparts.

Recall that Australia has found a way to decarbonize the steel industry.

As EcoPolitica previously reported, the European Union is allocating 1.1 billion euros for the development of seven large-scale industrial low-carbon initiatives. 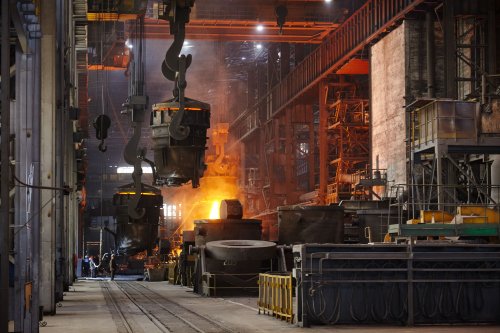