Home › News › Ukraine in the top 5 countries with the cleanest steel production. Infographics 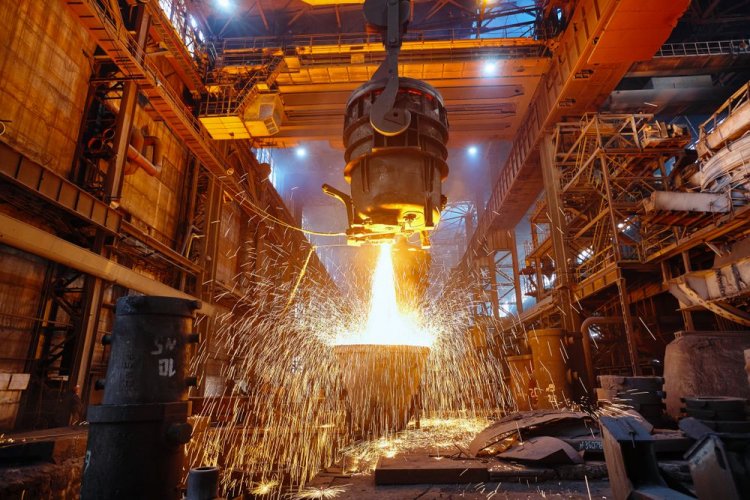 Ukraine in the top 5 countries with the cleanest steel production. Infographics

Ukraine is among the top five countries in the world in terms of the carbon capacity of blast furnace production, because the emissions of manufacturers make up 0.46 tons of carbon per ton of products (t/t).

This is stated in the analysis of GMK Center experts of the Joint Research Center (science and knowledge service of the European Commission) report "Greenhouse gas intensities of the EU steel industry and its trading partners", reports GMK Center.

“Such results were obtained thanks to the active investments of steelmakers of Ukraine in blast furnace redistribution. Thus, during 2015-2021, 13 projects related to the modernization of blast furnace equipment were implemented in Ukraine in the amount of $450 million. All these projects were also aimed at improving environmental indicators,” says GMK Center chief analyst Andriy Tarasenko.

He added that all these projects were also supposed to improve environmental performance. 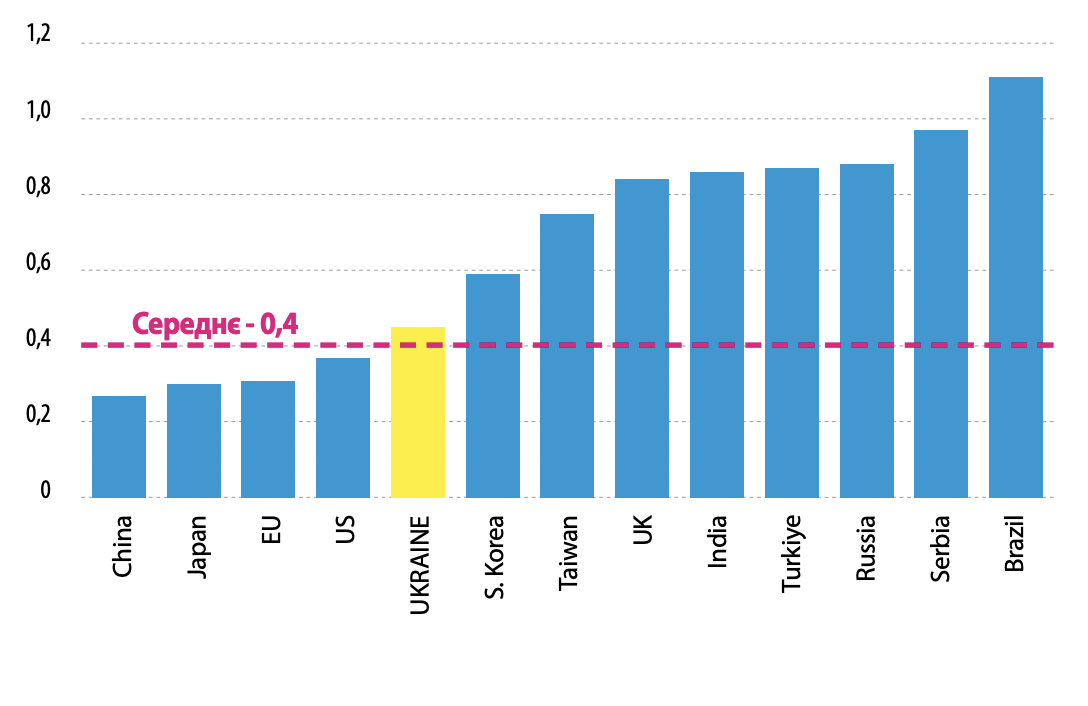 In general, the average indicator of direct CO2 emissions for steel production in an integrated way (coke pellets, agglomerate-pig-iron-steel) is 1.95 tons. China has the lowest average emissions among countries - 1.76 t/t. His leadership is explained by the fact that the country's metallurgical facilities are the newest in the world. 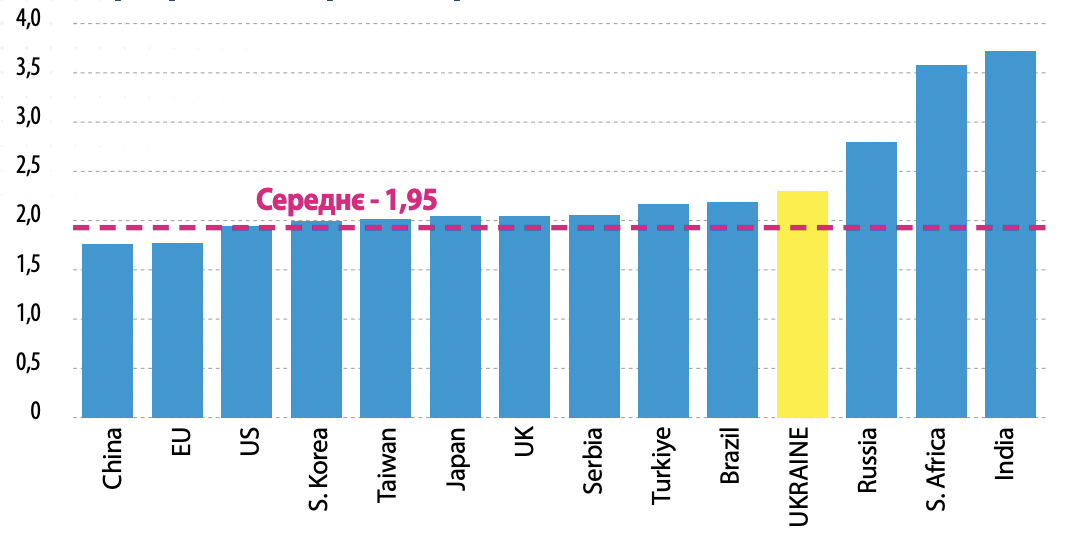 The same group includes Ukraine with average specific emissions of 2.3 t/t, as other countries have much higher indicators. Ukrainian steel producers are not inferior to other steel exporters in the EU in terms of emissions, they have advantages at the stages of iron and steel production, but there is room for improvement at the stages of production of raw materials - coke and agglomerate.

That is, Ukrainian manufacturers are competitive on the world market in terms of CO2 emissions. Moreover, they have advantages in individual stages of production.

Earlier, EcoPolitic wrote, that experts analyzed the total emissions of greenhouse gases of  the largest companies in the industry in the world by their revenue in 2021.

As EcoPolitic reported earlier, experts named 10 areas of climate technologies critical for solving the problem of zero energy consumption, which are specially designed to accelerate decarbonization. 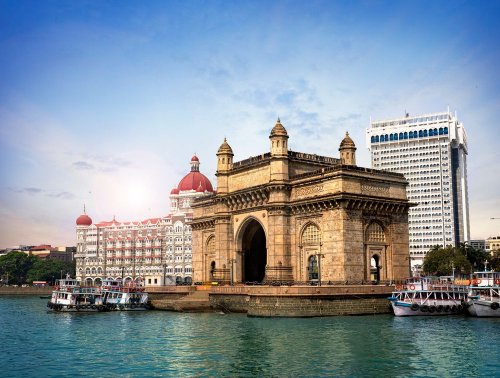