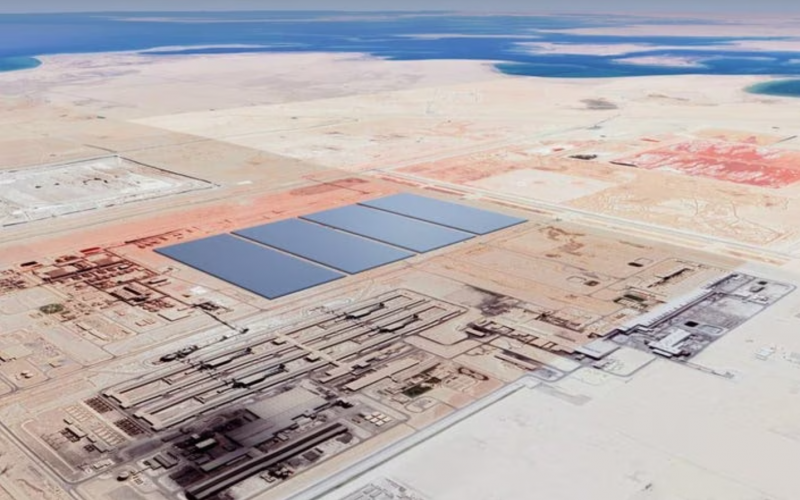 This was reported Forbes. The facility will produce steam for aluminum production, not for electricity or increased oil production.

In many places, the industry uses coal or natural gas to create steam. But the global economy is decarbonizing, needing renewable energy to produce steam and things like aluminum, lithium and copper.

In this case, the Saudi Arabian Mining Company will acquire industrial solar steam from GlassPoint. The bauxite refinery will use it to produce aluminum. When completed, the 1,500-megawatt plant will help the Saudi mining company achieve its sustainability goals by reducing carbon emissions by more than 600,000 tons per year, or 4% of the total carbon footprint. GlassPoint claims that solar steam will replace half of the fossil steam currently used by the refinery. The construction of such a facility takes months, not years, the company added.

"Imagine you are an industrial user and you need to decarbonise: are you spending hundreds of millions of dollars on new technologies? Or are you allocating meager capital for your core business? Today they are buying gas to produce steam. But now they can buy steam on solar panels", Said GlassPoint founder and CEO Rod McGregor.

According to him, the production process is energy intensive. The industry uses a huge amount of steam or heat. But government regulators, shareholders and customers are putting pressure on the same producers to limit their carbon footprint.

Approximately 74% of the energy used in industry is in the form of steam or heat. Although companies have the potential to use solar panels to generate electricity and then use that electricity to generate steam, they will lose too much heat. Solar steam is much more efficient. GlassPoint uses mirrors to concentrate solar energy on pipes filled with water to create steam. This steam or heat is used for various industrial processes. Unlike solar panels, the goal is to reflect sunlight, not absorb it to generate electricity.

It is noted that the solar power plant should be located within 10 kilometers from the refinery. According to McGregor, only 1% of steam is lost during the transfer of steam to the refinery. And 55% of the reflected sunlight is converted into steam.

Solar panels convert 12% of the sunlight they capture into electricity. In addition, the area of ​​land required for the construction of this particular steam-powered solar power plant is about 7 square kilometers. A solar photovoltaic system requires about six times more land.

"Solar steam is more expensive than gas," says McGregor. "But it's the cheapest way to get heat without emissions."

Industries must meet the requirements of the world community and their shareholders and customers. For example, the European Union taxes companies on the basis of CO2 content in the products they export. GlassPoint owns solar fields and sells products to industrial consumers under supply agreements for 20-30 years. GlassPoint does not bear the total cost.

How is the process of aluminum production: bauxite ore is mined before its dissolution in sodium hydroxide or alkali at high temperature and pressure. After that, bauxite ores are separated from alumina. It is then converted to aluminum by a smelting process. The transition from bauxite to alumina is energy-intensive and leads to high emissions. If solar steam can replace gas-fired steam, it will reduce industrial pollution.

In 2011, GlassPoint first installed a solar-powered steam engine in California. Then in 2012 in Amal, Oman - a system with a capacity of 7 megawatts. This project led to the conclusion of a separate contract for the production of 2,000 tons of steam per day.

Before EcoPolitics wrote that the Indian company Adani Green Energy Limited on Saturday, May 28, put into operation the first in the country hybrid wind and solar power plant. 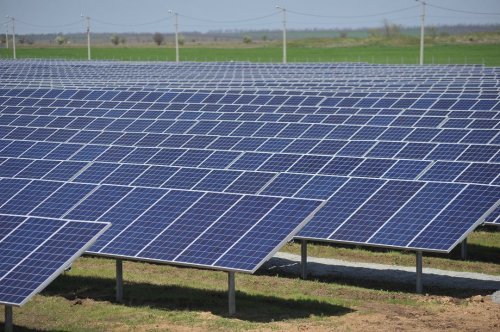 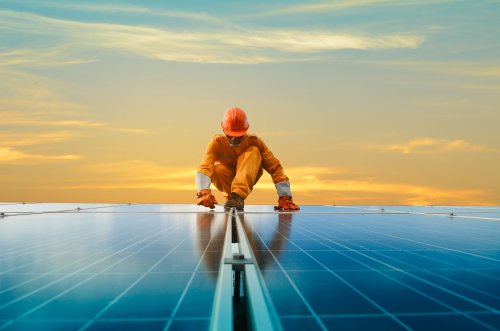 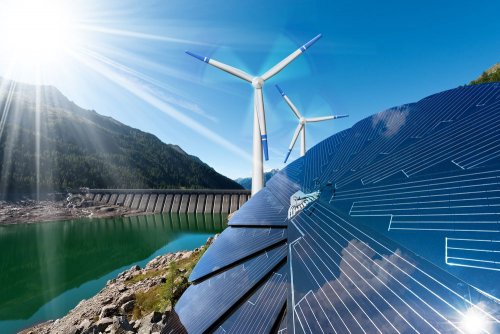 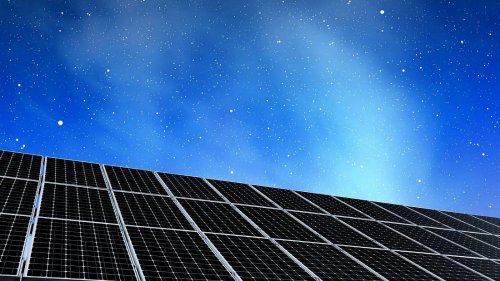