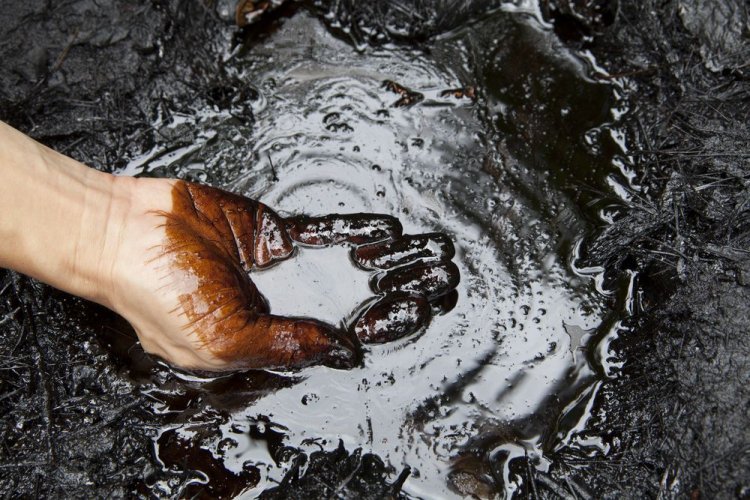 Gas boilers will work on fuel oil in France

In France, energy-intensive companies are converting their gas boilers to run on fuel oil, oil and coal to avoid power outages in the event of further cuts in russian gas supplies.

Internal Market Commissioner Thierry Breton has said that companies across the EU are being advised to switch from gas to fuel oil whenever possible, reports EURACTIV.

At a business and economic conference, several top managers said they were preparing for possible power outages.

"What we have done is that we have converted our boilers to run on gas or oil, and we can even switch to coal if we need to," said Florent Menego, head of Michelin, one of the world's leading tire manufacturers

He added that the purpose of the transition is to avoid the need to close the plant in the event of a gas shortage. After all, a shortage of gas in Europe is likely, but oil will still be available as an alternative. Therefore, it is important to maintain a stable energy supply.

“In June, russia reduced the flow through the Nord Stream 1 pipeline, the main gas transportation route to Western Europe, to 40% of capacity. Politicians and industry are concerned about further supply restrictions related to russia's invasion of Ukraine," the article noted.

Across Europe, industry is turning to more polluting fuels than gas because it prioritizes dealing with the economic costs of shutdowns and skyrocketing energy prices over long-term zero-carbon goals.

French Finance Minister Bruno Le Maire said it would be irresponsible not to prepare for a deficit.

"Let's prepare for a russian gas shutdown. Today, this is the most likely scenario," he said.

France relies on nuclear power for about 70% of its electricity, meaning it is much less directly dependent on russian gas than Germany.

State-controlled power producer EDF is struggling to meet France's needs, but is experiencing outages at aging power plants, adding to the strain on the rest of the power sector. Power production at 29 of the 56 nuclear reactors was shut down for inspections and repairs.

The French government audits every company on which uninterrupted energy supply depends. He also sought to cushion the impact of a sharp rise in energy prices by capping retail gas and electricity prices until the end of the year, helping to keep inflation in France at one of the lowest levels in Europe.

The chairman of the board of one of the large industrial companies said that, in his opinion, all large enterprises are planning to switch to oil.

Car manufacturer Stellantis is weighing options for producing its own energy in the event of an energy crisis. This includes building your own power plant or investing in an existing one to provide part of the production.

Centralized heating in Eastern Europe, which is a major consumer of gas, may become the main target of such a transformation.

Breton also advocated for Belgium and Germany to make sure their nuclear power stations continue to generate electricity, despite decisions to shut them down in the past.

Earlier EcoPolitic informed, the American magazine Foreign Policy stated that the military aggression of the russian federation put an end to climate policy, which the world knew before that.

As EcoPolitic previously reported, despite the Global Promise to reduce methane emissions at the climate conference in Glasgow emissions are growing faster, than the recovery of oil, gas and coal production after the abatement of the COVID-19 pandemic.