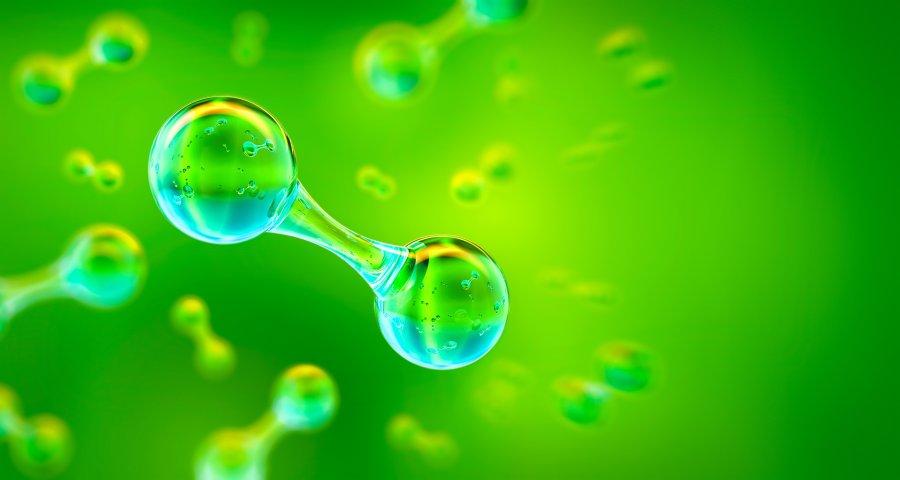 Dutch scientists have found a bacterium that converts methane into electricity

Researchers have created something similar to a battery with two "terminals"

Microbiologists from the Radboud University Nijmegen in the Netherlands have discovered that the bacterium Candidatus Methanoperedens is able to convert methane into useful energy.

With its help, scientists have managed to convert 31% of harmful gas into electricity. The study is described in an article for the journal Frontiers in Microbiology.

According to scientists, the bacterium Candidatus Methanoperedens belongs to the anaerobic methanotrophic archaea — microbes that can survive in the most extreme conditions, even where there is no oxygen. These bacteria are found in fresh water contaminated with nitrogen, such as ditches and lakes. They need nitrate to break down methane.

Researchers have created something similar to a battery with two "terminals": one biological and the other chemical. Candidatus Methanoperedens was grown on one of the electrodes, where bacteria began to donate electrons caused by methane fission. And managed to achieve the conversion of 31% of methane produced into electricity.

So far, the effectiveness of the method is not high, but it can be increased in the course of further experiments.

"It can be very useful for the energy sector and the environment. In biogas plants, methane is produced by microorganisms and then burned, which drives the turbine. Less than half of biogas is converted into electricity, and this is the maximum achievable capacity. We want to assess whether more, "said study co-author Cornelia Velte.

Before EcoPolitics wrote that in the British city of Kingston (Surrey) two thousand houses will receive energy emitted from sewage at the Hogsmill sewer plant. 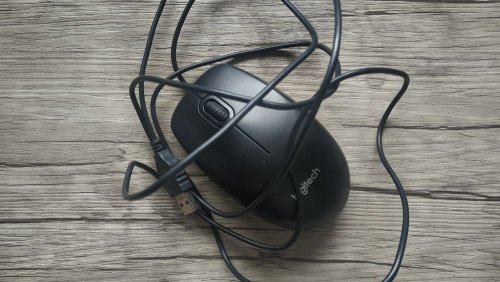 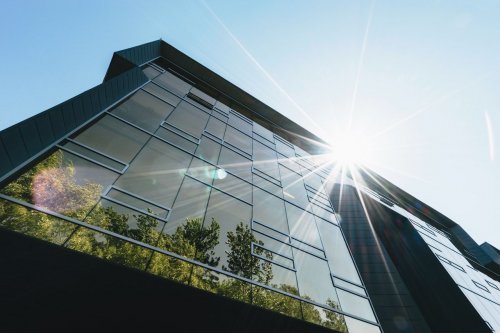 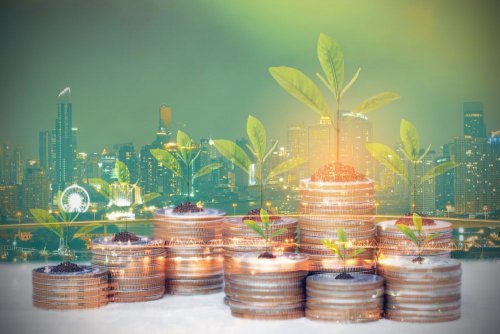 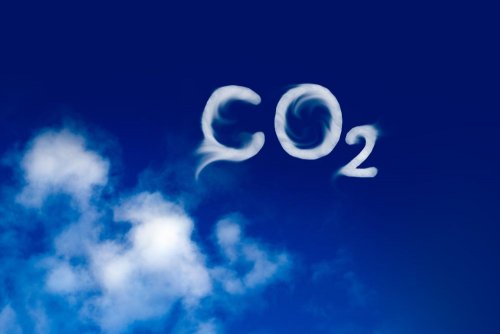 Some energy companies have unloaded a lot of their loans to get liquidity, which will affect the price of allowances