Home › News › A step towards energy independence: a Ukrainian woman has developed vertical SPP for balconies 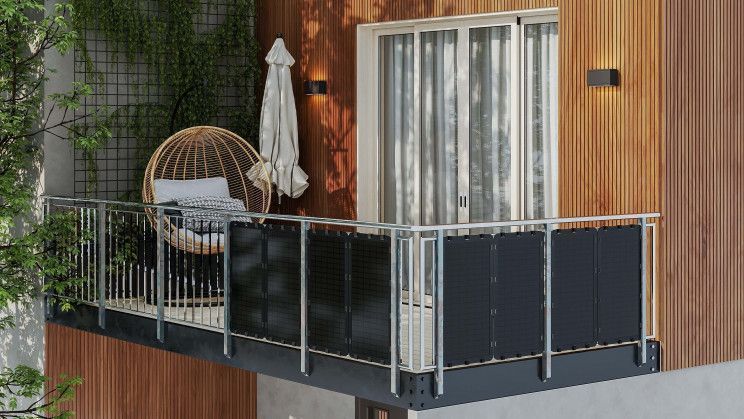 A step towards energy independence: a Ukrainian woman has developed vertical SPP for balconies

A set of 8 panels weighs only 1 kg and you can easily attach them to the balcony fence with special straps yourself, without the help of specialists

Ukrainian entrepreneur Karolina Attspodina has developed the Attspodina WeDoSolar vertical solar panels that can be placed on balconies, which can help strengthen Europe's energy independence.

Installing such an energy source can help Europeans reduce CO2 emissions by 600 kg and save 25% of electricity, reports Interesting Engineering.

The mass use of such panels could potentially alleviate the energy crisis in Europe, which intensified after the full-scale invasion of the russian federation into Ukraine, because many European countries are dependent on russian energy resources.

Attspodina startup WeDoSolar brings vertical solar panels that are easy to install on a balcony with weather-resistant straps.

Plugging them into a outlet will immediately begin the process of using solar energy to power all the household appliances in the house.

Additionally, these solar panels have an app that allows users to track the energy their panels are producing. You can also monitor the amount of CO2 saved in real time using a virtual power plant.

The idea of ​​developing such solar panels came from Attspodina and her colleagues when they were looking for quick ways to reduce CO2 emissions to preserve a clean future.

"Solar energy is free and easily available. Existing solar panel solutions are either designed for industry or too difficult to install without professional help. In addition, you also need to wait for the monthly report to see the effect," said Attspodina.

She and her team have developed solar panels that every person can use for their home on a daily basis, to power household appliances.

"We want to make sustainable energy accessible, and I see great potential in people who take their energy dependence into their own hands," added Attspodina.

A set of 8 solar panels can be purchased for $1,331 or can be obtained for free as a model for electric car owners in exchange for CO2 certificates.

WeDoSolar also has discount programs for employees of large corporations. Thanks to this program, employers can get CO2 certificates for their business, and employees can get cheap electricity bills when using the system for free.

"I felt that we can serve not only homeowners, but also those who rent housing. Right now, electricity prices are going up like crazy and they won't stop going up until we stabilize them and introduce a lot of ways to generate our own clean energy," said Attspodina.

Earlier, EcoPolitic wrote, that producers of solar electricity called on Ukrainians as much as possible install solar panels faster, because global investments in SPP will only grow.

As EcoPolitic previously reported, in Slovenia, a plan to increase photovoltaic capacity by 1,000 megawatts by 2025 has begun to be developed in order to provide a third of families with green energy 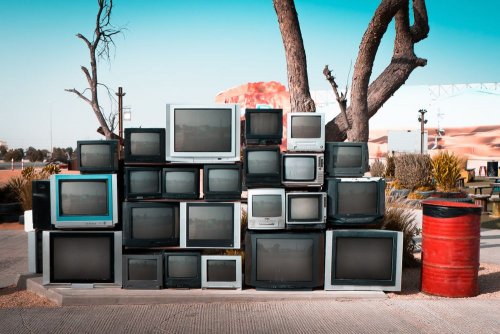 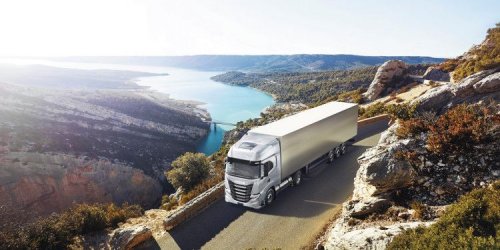 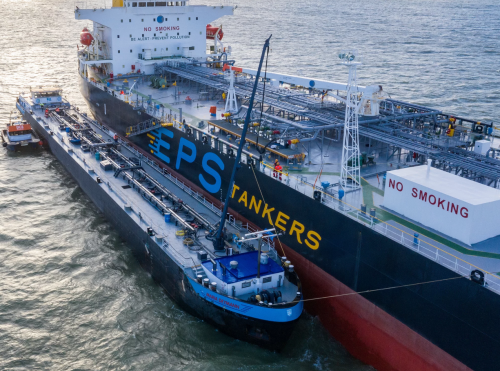