Home › News › The 4 EU countries return to coal energy will lead to the emission of 30 million carbon tons, – experts 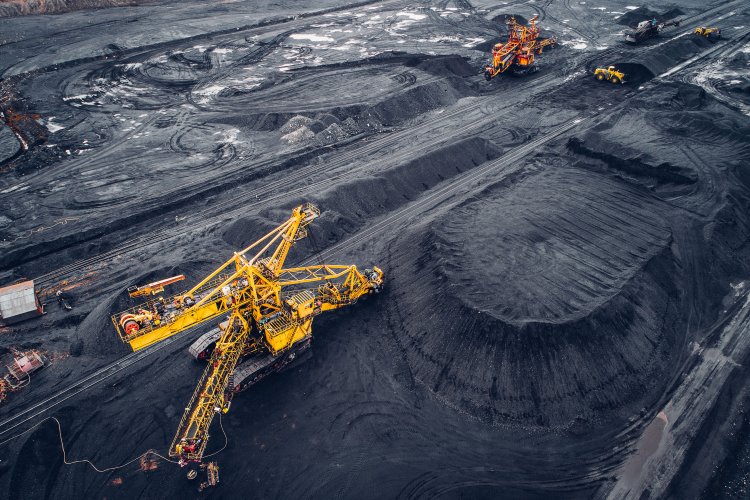 The 4 EU countries return to coal energy will lead to the emission of 30 million carbon tons, – experts

This amount of emissions was calculated by Ember experts on the assumption that all these power plants will operate at 65% of installed capacity, reports GMK Center.

The article noted that this amount of carbon is 4% of EU energy sector emissions in 2021 and 1.3% of total CO2 emissions in the EU in 2021. Only in Germany, additional emissions will amount to 79.2%.

The EU is expected to increase coal generation due to gas shortages, however this trend started in the second half of 2021. Growth in demand for coal began due to rising gas prices and coal has become a more competitive fuel in the EU energy sector.

“From the EU-ETS point of view, 30 million tons is almost 2% of the total emission limit,” says the study of the GMK Center Coal returns to the EU.

In 2022, the shift towards coal generation continues due to the war in Ukraine, as Russia uses gas exports as a means of blackmail.

The EU fears that gas supplies could come to a complete halt, so this decision would allow the gas intended for electricity generation to be diverted to other uses, such as filling gas storage facilities.

With a high degree of probability, other EU countries will also return to coal generation, so carbon emissions can be much higher. So Greece intends to increase lignite production by 50% in the next two years and extended the operation of all its coal-fired power plants until 2028, instead of shutting them down by 2023, as previously planned.

In addition, Portugal, which became the fourth country in Europe to phase out coal in 2021, has put forward the idea of ​​reopening the coal-fired power plants Sines and Pego, with a total capacity of 1,800 MW.

Italy is also considering restoring up to 2.5 GW of coal-fired power plants to limit gas consumption. And the Czech Republic, which had planned to end coal mining by 2033, is now reconsidering its decision and has already postponed a ban on old coal-fired boilers for two years.

No country has extended its coal phase-out plan.

The material noted that coal burning will increase if the Russian Federation continues to reduce gas supplies. If this does not happen, coal-fired power plants will not work, because this is seen as an extreme short-term measure.

“Further situation will depend on the speed of resumption of stable gas supplies. Gas is considered an intermediate fuel for the green transition. The EU's dependence on gas supplies from Russia has been built up over the years, so this problem cannot be solved in one or two years. Diversification of gas supplies is an important task to ensure a green transition in the EU,” the article says.

The European Commission allowed to increase the use of coal by 5% and nuclear energy over the next 5-10 years against the background of the withdrawal of Russian gas and oil.

As EcoPolitic reported earlier, Germany 16 power plants will resume operation, fossil fuels, and will extend operating permits for an additional 11.