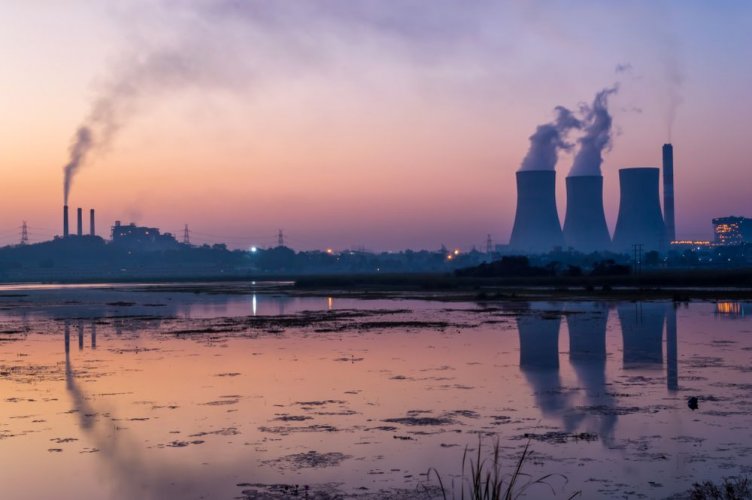 16 fossil fuel power plants will be restarted in Germany

Such a decision is connected with fears of a further reduction in natural gas supplies from russia, German Chancellor Olaf Scholz said, reports AP.

He noted that this decision is necessary to reduce the energy deficit due to the war in Ukraine and is only temporary. The German government remains committed to doing everything to combat the climate crisis.

"It is bitter that due to russia's brutal attack on Ukraine, we are now forced to temporarily use some power plants that we have already decommissioned. But this is only for a very short time," Scholz said.

He insisted that Germany remains committed to ending greenhouse gas emissions by 2045 – the earliest of any major industrialized country – and pointed to a package of measures recently approved by parliament to boost the deployment of renewable energy.

"We want to do everything possible to fight the climate crisis," he said.

However, environmentalists believe the government could do much more, including introducing a general speed limit and restricting domestic flights to save fuel. Climate campaigners also recently blocked major roads in and around Berlin to protest plans for new oil and gas projects in the North Sea.

Earlier, EcoPolitic wrote, that in Australia the coal-fired power plant will be reopened in the Mellakh commune due to a reduction in the supply of russian gas.

As EcoPolitic previously reported, the American magazine Foreign Policy stated that the military aggression of the russian federation put the end of climate policy, which the world knew before that. 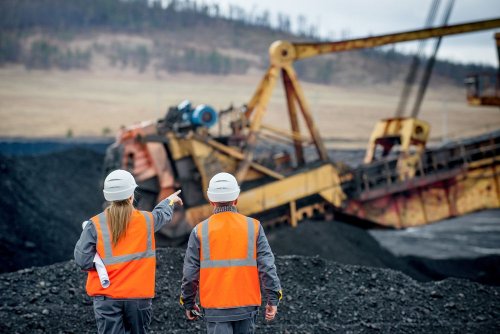 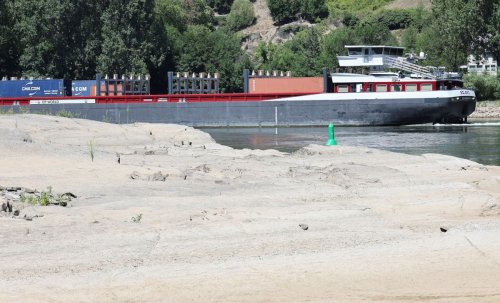 08 August 2022 09:55 The shallowing of the Rhine River has caused an increase in freight prices in Germany 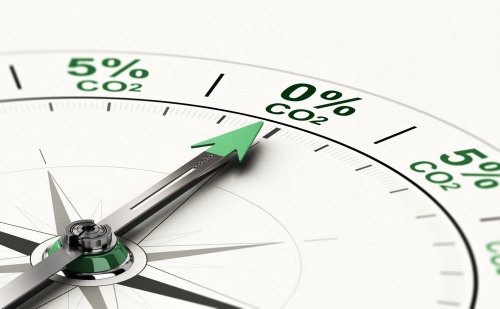 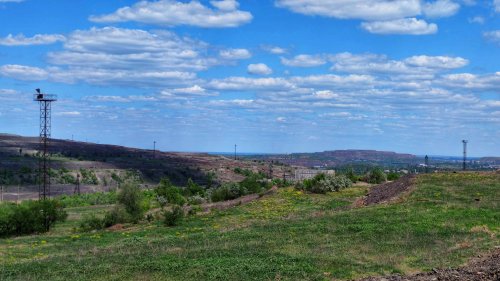