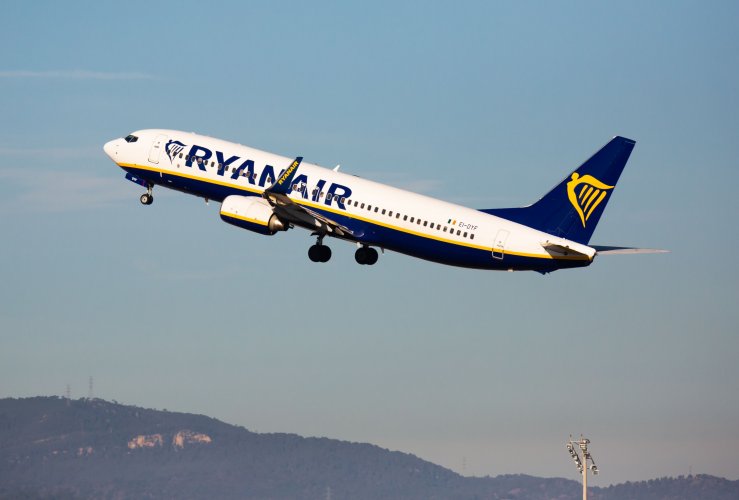 The LATAM airline has taken a step towards decarbonizing the industry

LATAM Airlines, Chile, has reached an agreement with the world's leading airlines to explore the possibility of removing CO2 from the atmosphere using a direct airborne carbon capture and storage (DACCS) system.

This makes LATAM a pioneer in the evaluation of this emission reduction mechanism in Latin America, reports TravelDailyNews.

“DACCS represents an innovative way to not only remove carbon dioxide from the atmosphere, but also has the potential to play a role in the development of sustainable synthetic aviation fuels,” said Juan José Tohá, Director of Corporate Affairs and Sustainability of LATAM Airlines Group.

He also added that on the way to carbon neutrality, collaboration is key and there is no one-size-fits-all solution.

“That is why we are implementing different measures to be net zero, including greater efficiencies, sustainable aviation fuels and new technologies, supported by the conservation of strategic ecosystems and quality offsets.” Tohá explained.

The announcement is part of the group's sustainability strategy, which aims to achieve carbon neutrality by 2050. LATAM is working on its climate change component, which includes the implementation of measures and best practices for the efficient use of fuel to reduce emissions, the development of SAF (sustainable aviation fuel) and support for the preservation of strategic ecosystems.

The group recently committed to achieving 5% SAF in its operations by 2030, prioritizing production in South America.

The article explained that DACCS is a high-potential technology that can filter and remove up to 90% of CO2 emissions from the air using fans and absorbers in a carbon-neutral facility powered by zero-emissions energy sources. After filtering or removing the CO2 emissions, they are safely and permanently stored in depleted underground oil and gas fields or deep salt formations.

Since the aviation industry is unable to capture the CO2 emissions emitted into the atmosphere, a direct airborne carbon capture and storage solution would allow the industry to extract emissions from its operations directly from the atmosphere. This innovation, which complements the use of new technologies, sustainable fuels and the protection of strategic ecosystems, is key, according to the UN's Intergovernmental Panel on Climate Change, to limit global warming to 1.5°C.

Earlier, EcoPolitic reported, that the Civil Aviation Administration of China said that the country's civil aviation industry will promote the green transition, to ensure sustainable development of the industry.

As EcoPolitic previously reported, NASA is looking for partners to develop the technologies necessary for creation a new generation of airliners with low emissions, which will appear on the market in the 2030s.