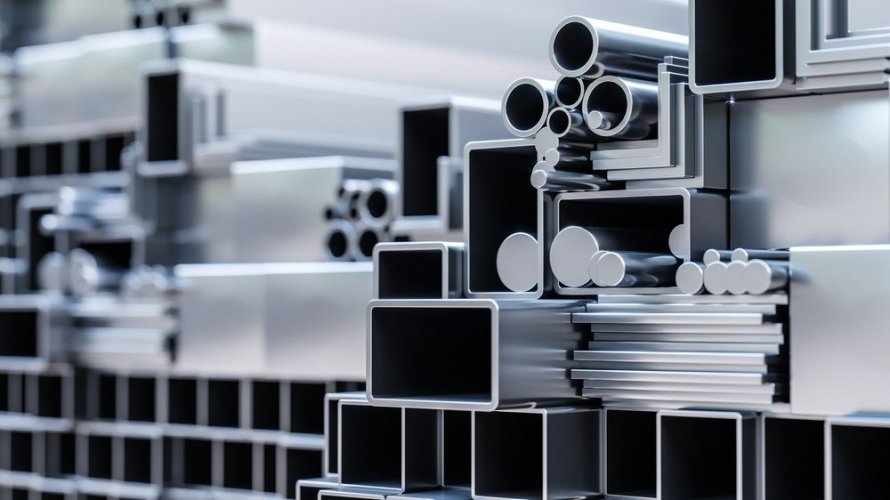 This was stated by Director General of the European Steel Association (EUROFER) Axel Eggert, reports EUROFER

He noted that the European Parliament had only partially recognized a few key issues for industry, such as control rules, exports and ETS / CBAM interaction.

"However, the agreed text is not enough to preserve EU exports and does not provide the necessary careful transition from current carbon leakage measures to CBAM," he said.

The article noted that the European Parliament had lost the opportunity to specifically consider the issue of emissions of raw materials used for the production of stainless steel. And these emissions in imported products are up to seven times higher than in the EU.

These measures will facilitate the transition to "green" steel.

The steel industry has 60 low-carbon projects with a potential reduction in CO2 emissions of 81.5 million tonnes per year by 2030, equivalent to about 2% reduction in total EU emissions. For the steel sector, on the path to carbon neutrality, this is a 55% reduction from 1990 levels, in line with the EU's Fit for 55 target.

"We ask for the right conditions for the ongoing transition to green steel. EUROFER stands ready to make a constructive contribution to the public debate, and we therefore once again call on EU politicians to hold an open, fact-based discussion on these important issues," Eggert said. .

He added that this is even more relevant against the background of the accelerating EU energy crisis.

"The current geopolitical situation requires quick but promising solutions to reduce the EU's dependence on fossil fuels from Russia and at the same time accelerate the green transition," he said.

We will remind, European Parliament made a decision regarding the carbon duty. 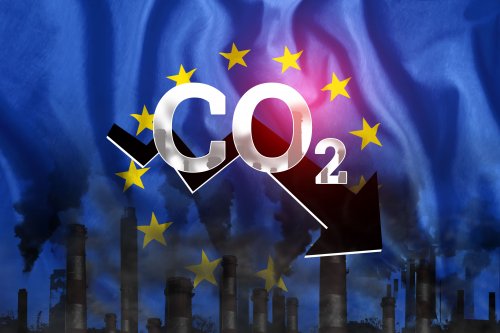 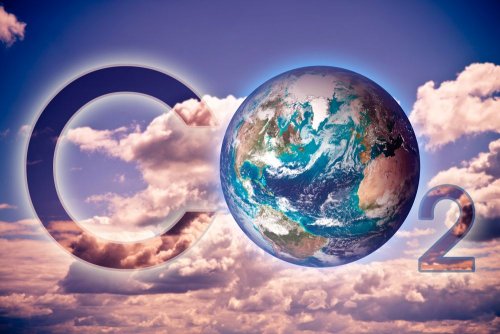 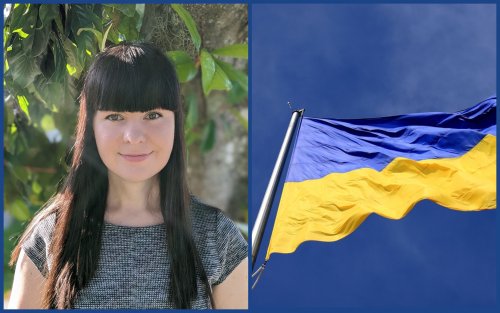 17 June 2022 11:20 While Ukraine is fighting against Russia for territorial integrity, the world is opposing it in an energy war, - Olga Boyko