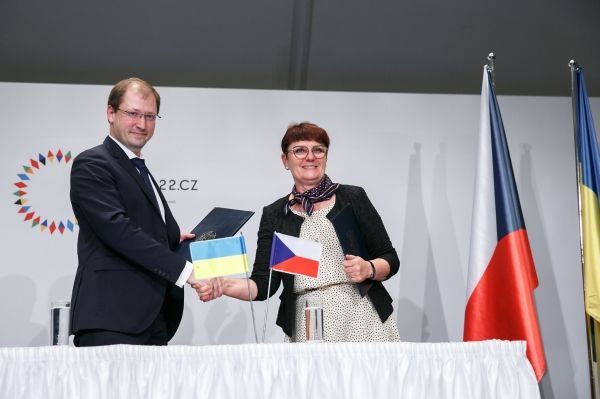 The head of the Ministry of Environment, Ruslan Strilets, and the Minister of the Environment of the Czech Republic, Anna Hubachkova, signed a Memorandum on cooperation in environmental projects and the exchange of environmental information.

It was signed at an informal meeting of EU environment ministers in Prague, reports Ministry of Environment.

The memorandum was prepared for 7 years.

"We will cooperate not only at the interdepartmental level, but also attract private investments. This will help Ukraine to apply new practices, technologies and initiatives," said Strilets.

It is about cooperation in the following areas:

Strilets and Hubachkova also discussed the possibilities of assisting Ukraine in the process of documenting environmental damage.

In addition, Strilets met with the Minister of the Environment, Nature Protection, Nuclear Safety and Consumer Rights Protection of Germany, Steffi Lemke.

"Before the start of the war, a number of projects were implemented in Ukraine with the financial support of the German Government, and we are interested in continuing their implementation despite hostilities. After all, we understand that the recovery of our country's economy will be green, and Ukrainian businesses need support to rebuild their capacities and modernize. And we already now it is necessary to prepare the appropriate basis," the minister said.

The article noted that cooperation within the framework of:

"We would like to expand this component, taking into account the fact that our business was greatly affected by the war," the Ministry of Environment said.

In Ukraine, they plan to create 10 European-style national parks, which will open a window of opportunity, in particular for private German investors.

"They talked separately about the reform of the system of state environmental control in Ukraine. The experience of Germany is valuable for our country in order to form its own vision and concept of reform," the message said.

Earlier EcoPolitic reported, that the governments of Ukraine and Switzerland have taken the first step towards implementation market mechanisms of the climate agreement, namely, they signed an agreement on joint climate projects for green recovery.

As EcoPolitic previously reported, Erin McKee, Deputy Head of USAID's Europe and Eurasia Bureau, stated that the Agency will contribute to green recovery of Ukraine and implementation of important environmental reforms. 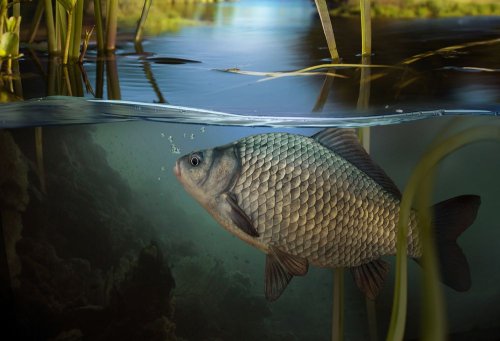 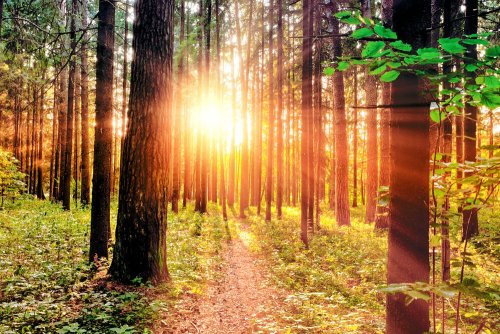 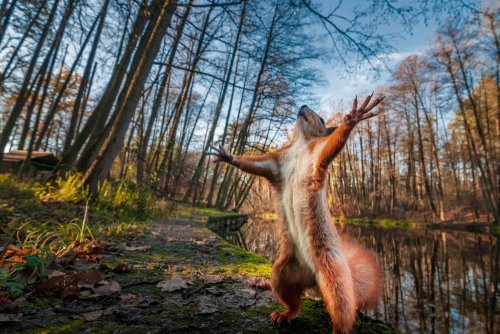 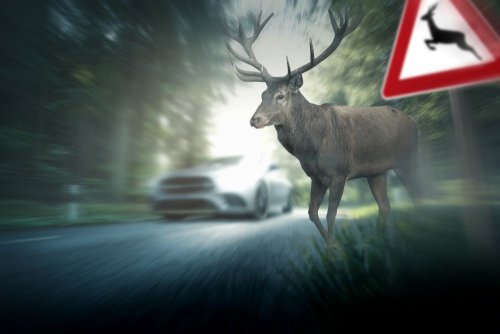