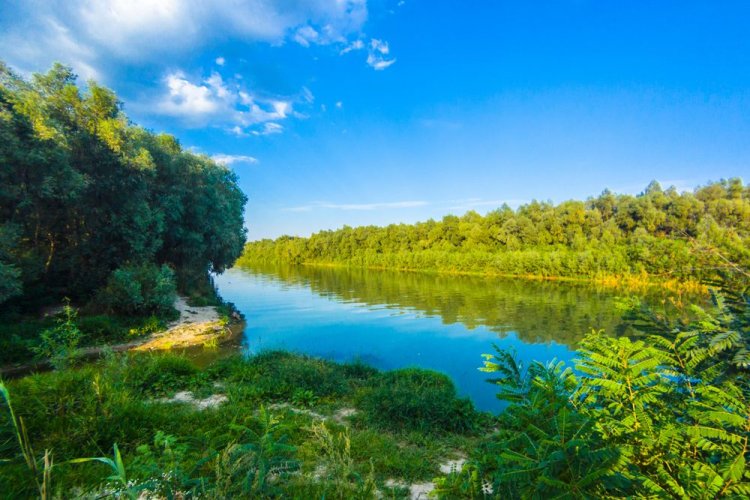 Ukraine has joined the implementation of the international project "LIFE WILDisland" to restore natural islands, floodplains and improve the hydrological regime of the Danube.

The official launch of the project took place on May 10 in the Austrian Donau-Auen National Park in Vienna at the Danube-wide LIFE WILD island conference, reports State Ecological Inspectorate of Ukraine.

A number of Danube countries joined the project, including Bulgaria, Croatia, Germany, Hungary, Moldova, Romania, Serbia, Slovakia and Austria. Ambassador of Ukraine to the Republic of Austria Vasyl Khymynets took part in the ceremony.

The Danube unites more countries than any other European river and has a rich biodiversity. Therefore, our common desire with the countries of the Danube Basin is to preserve the unique river ecosystem and habitats of valuable flora and fauna. Ministry within the International Commission for the Protection of the Danube River (ICPDR) together with 13 countries is already developing measures to protect the Danube. Among them are the National Danube River Basin Management Plan and the Flood Risk Management Plan. We are also creating a modern monitoring base, "said Ruslan Strelets, head of State Ecological Inspectorate of Ukraine.

LIFE WILD island is the largest Nature 2000 project funded by the European Union's LIFE program in the amount of € 14.2 million. It will last for 6 years and combines sectors such as nature protection, transport, energy and forestry. Its goal is to restore the natural "wild" islands on the Danube, floodplains and improve the hydrological regime of the river.

During the meeting, the participants discussed the priority steps to implement the initiative to preserve the island reserves of the Danube basin, consisting of 147 islands with an area of ​​14 thousand hectares.

“In total, the project will restore 34 islands in all countries of the Danube basin. This will have a positive impact on the habitats of valuable species of animals and plants,” the article reads.

We will remind, Ukraine will join European programs LIFE and Copernicus.

As EcoPoliticа reported earlier, experts from Ukraine and Romania took samples together from the river Tisza. 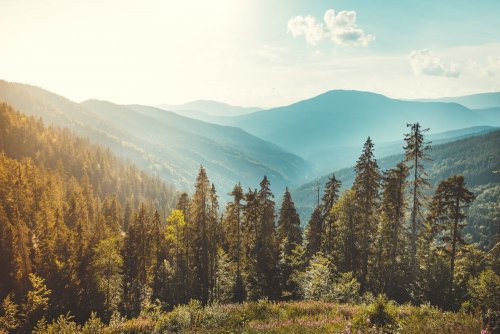 Staffing decisions can take the region to a whole new level 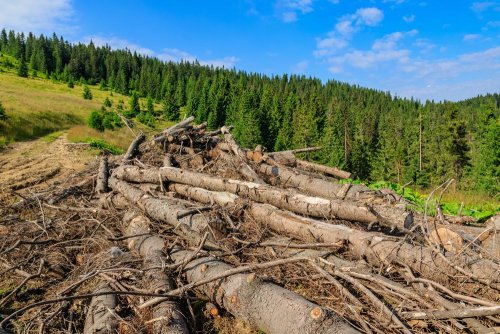 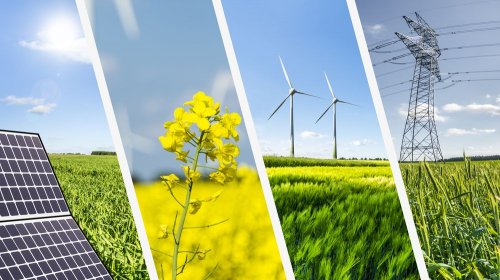 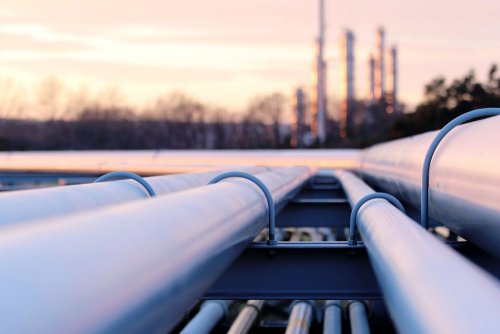