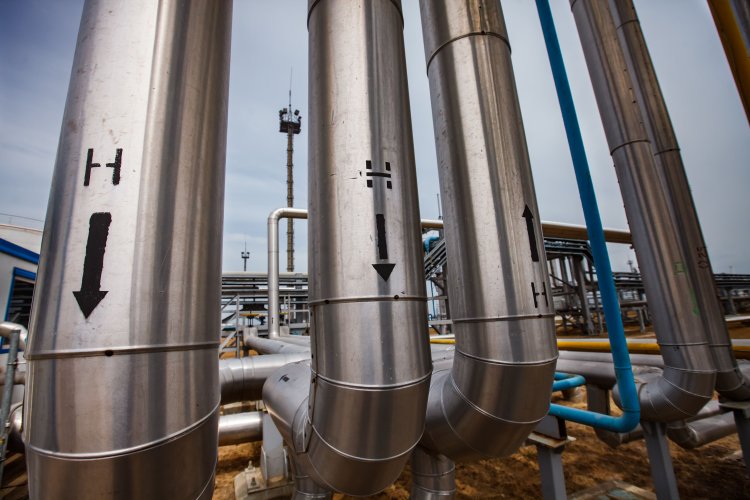 The installations will have a total hydrogen production capacity of about 70,000 m3/h and will be equipped with CO2 capture and processing technology, reports Gasworld.

Air Liquide plans to complete the first phase of operation by the end of 2023 to avoid emitting 350,000 tons of CO2 per year.

The new plants will replace the current supply coming from a third-party coal-based gasification plant. Carbon dioxide capture and processing units will contribute to the production of carbon monoxide (CO) with a total capacity of 28,000 m3 /h

Hydrogen and CO will be supplied by Covestro China and Shanghai Lianheng Isocyanate Company (SLIC), a joint venture led by BASF and Huntsman, to SCIP and other industries in the Yangtze Delta.

"Using our expertise in hydrogen production and carbon capture and utilization, the project demonstrates our ability to offer our customers reliable, competitive and environmentally friendly solutions," he said. – "Air Liquide, an industry decarbonisation specialist, is proud to support Shanghai's ambitious climate plan with this project."

SCIPIG already operates two other hydrogen plants and four air separation plants at the park, which is home to a number of major international and local chemical companies.

"SCIP is currently actively implementing a new roadmap for green and low-carbon development in line with the national strategic rollout. SCIPIG's new investment will play an important role in decarbonizing the park," he said. – "SCIP will, as always, contribute to the construction and operation of this project, and will promote the use of low-carbon hydrogen to contribute to our shared goals of peak carbon and carbon neutrality."

Earlier, EcoPolitic wrote, that the Chinese company EPRO Advance Technology has developed a porous silicon material called Si+, which can generate ultra pure hydrogen and can act as a solid hydrogen generating material.

As EcoPolitic previously reported, the oil and gas company Shell will build in Rotterdam, the Netherlands, the largest plant in Europe from the production of green hydrogen Holland Hyrdoge, which will produce 60,000 kilograms of hydrogen per day.