Home › News › China developed green hydrogen technology, which can be a breakthrough for the industry 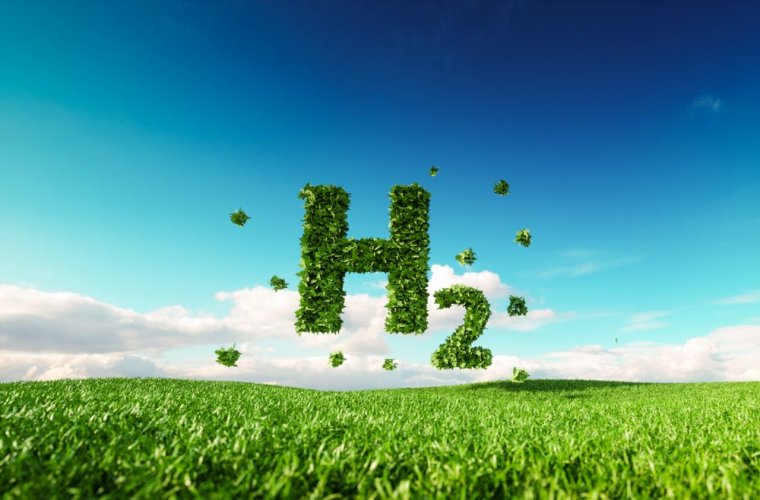 China developed green hydrogen technology, which can be a breakthrough for the industry

China's EPRO Advance Technology has developed a porous silicon material called Si+ that can generate ultra-pure hydrogen from a water source when needed and can act as a solid-state hydrogen-generating material.

The technology could be a breakthrough in the field of ecological hydrogen, because Si+ is compact, strong and easy to transport, reports Energy Digital.

EPRO believes that the process has the potential to start a hydrogen economy.

"This is the first energy storage distribution material that meets grid parity," he said. "Si+ technology has the potential to advance the hydrogen economy by decades." Such a reusable product will be:

"You can compare Si+ inert vacuum cartridges to these pods and capsules for coffee machines, just add water and release the product," Lau said.

The production process consumes underutilized electricity without emitting greenhouse gases. The raw material is steel silicon, which can be obtained from sand together with a carbon source, or from recycled silicon from broken or depleted solar panels that would otherwise end up in landfill. 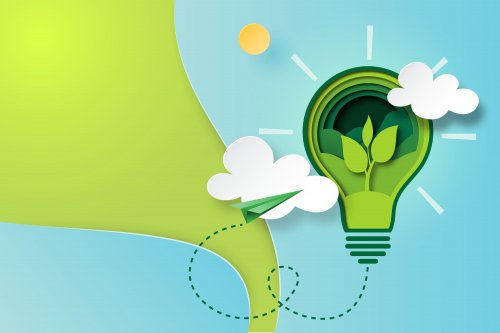 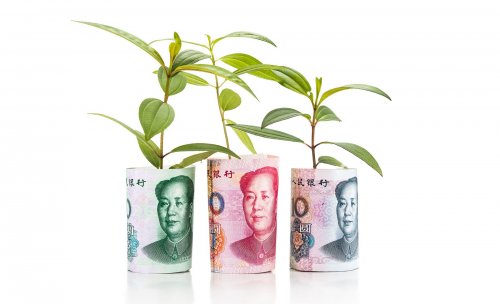 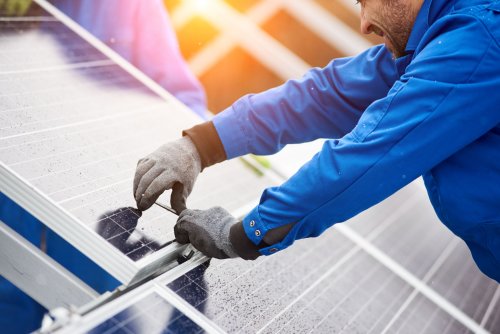 30 June 2022 14:25 Europe has bought half of solar module exports in China since the beginning of the year 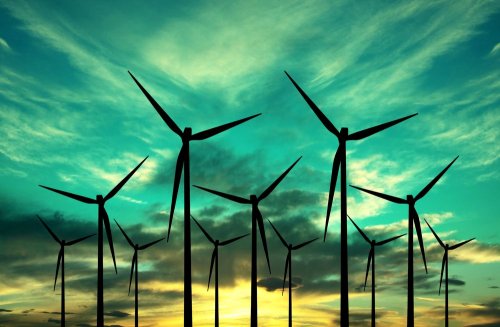