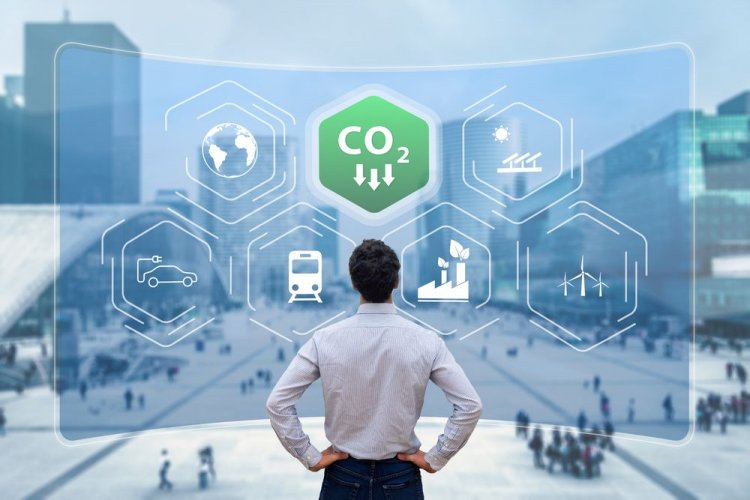 This partnership is a new step in creating a low-carbon industrial ecosystem in the Dunkirk area, writes Carbon Capture World.

This partnership is a new step in the creation of a low-carbon industrial ecosystem in the broader Dunkirk area. Lime is one of the “hard-to-abate” industries as its production primarily generates CO2 from decomposition of limestone. The “Chaux et Dolomies du Boulonnais” Lhoist’s site in Réty is France’s largest lime production plant.

Thanks to this project, Lhoist would be able to reduce the CO2 emissions of the plant in Réty by more than 600,000 tons per year starting in 2028. This is equivalent to the annual emissions of about 55,000 households in France. Leveraging its know-how and unique expertise in CO2 capture technologies, Air Liquide would build and operate a unit of its innovative and proprietary CryocapTM FG (Flue Gas) technology to capture and purify 95% of the CO2 arising from Lhoist’s existing lime production unit in Réty.

Air Liquide’s CryocapTM technology would thus be used for the first time to decarbonize lime production in France. The captured CO2 would then be transported to a multimodal CO2 export hub[1] in Dunkirk, currently under development, and sent to be sequestered in the North Sea as part of the D’Artagnan project, which has received the PCI (Project of Common Interest) label from the European Commission.

The implementation of the project will be possible as public funding from European and/or French schemes supporting decarbonization become available. In this perspective, Air Liquide and Lhoist have jointly applied for the European Innovation Fund large scale call.

Pascal Vinet, Senior Vice President, a member of the Air Liquide Executive Committee, supervising Europe Industries, said : “Decarbonizing the Industry is at the heart of Air Liquide’s strategy and we are committed to accompanying our customers with a wide range of solutions, in line with our Sustainability Development objectives. Using CryocapTM to decarbonize lime production demonstrates the versatility of our innovative and proprietary carbon capture technology. Our partnership with Lhoist will contribute to the decarbonization of the broader Dunkirk industrial basin, one of Air Liquide’s historical industrial basins in France.”

Cedric De Vicq, Lhoist CEO Europe, said: “As a leader in the lime industry, we are very proud that for the first time, a lime plant will capture its CO2 emissions and store them in safe conditions. Carbon Capture & Storage is an indispensable part of how the lime industry addresses the reduction of its CO2 footprint for the benefit of the environment and its customers.”

Before EcoPolitica wrote that the second-largest steel producer in the world ArcelorMittal successfully pilots green hydrogen to reduce iron ore at one of its industrial sites in Canada. 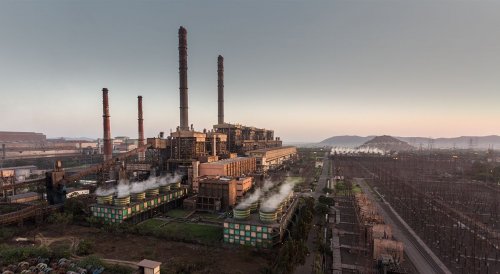 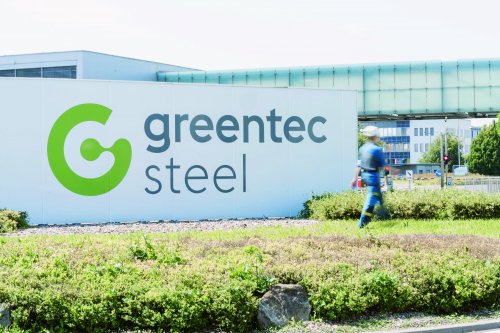