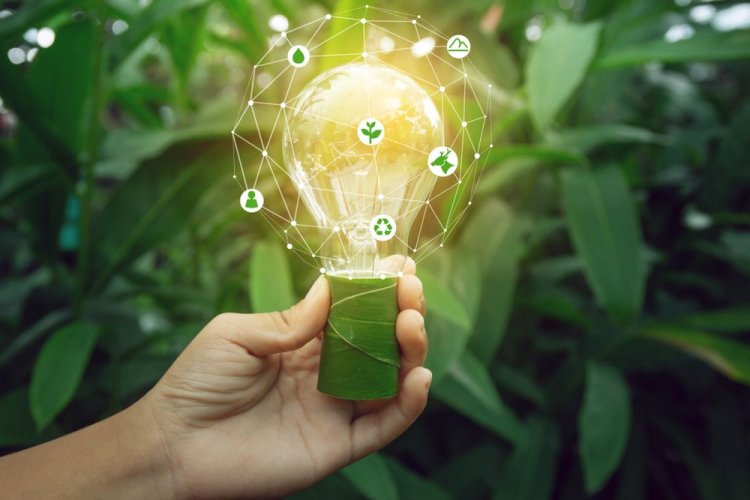 In Ukraine, Guaranteed Buyer has developed a draft law for obtaining the right to export green electricity and is developing subordinate legal acts for carrying out export operations.

Guaranteed Buyer called on all representatives of the RES sector to actively help in promoting the export issue, reports Energy Business.

Guaranteed Buyer submitted amendments to the relevant law of Ukraine in terms of granting direct right to the guaranteed buyer to export electricity. A proposal to the government is also being developed to approve the procedure for selecting counterparties and determining the price when conducting export operations.

"We offer the "ProZorro.Sales" platform or the ProZorro electronic public procurement system, but the point is not in the platform, but in the presence of a clearly defined algorithm for selecting a counterparty and price," the press center of Guaranteed Buyer reported.

The material noted that obtaining permission from the Cabinet of Ministers for trading on the ProZorro platform would have positive consequences.

Also, the company would consider it a positive step to get a permit. Guaranteed Buyer is developing proposals for making changes to the license conditions that will be granted to the NCRECP for the export of green electricity.

"At the last stage, we will send a letter to Ukrenergo with a proposal to purchase access to the crossing for the export of electricity," the press center added.

The head of the "Ukrainian Renewable Energy Association" Oleksandr Kozakevych noted that UAVE welcomes the desire of the Guaranteed Buyer to start exporting electricity from RES to European countries as soon as possible. However, it is extremely important to start functioning of guarantees of the origin of electricity and to preserve competitive access to the interstate crossing.

"It is necessary to introduce a mechanism of guarantees of the origin of electricity as soon as possible, so that European consumers have a clear confirmation that the electricity purchased in Ukraine is produced from renewable sources. Then we will see the demand for real green electricity. Moreover, its sale in EU countries will reduce domestic costs in the middle country," he commented.

Kozakevych added that the export of electricity, particularly green electricity, should take place on a competitive basis.

"We must preserve the competitive, liberal procedure for holding auctions for access to the interstate crossing, which is currently successfully operating at the Ukrenergo site," he said.

Earlier, EcoPolitic wrote, that the State Energy Efficiency Agency is developing legislation and a unified platform for registers guarantees of origin all types of renewable energy. 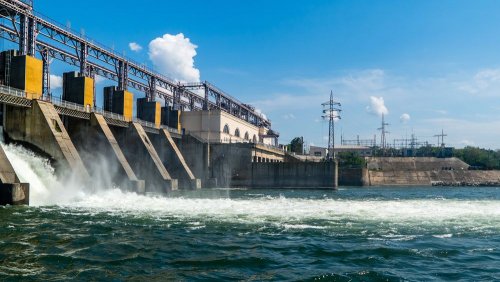 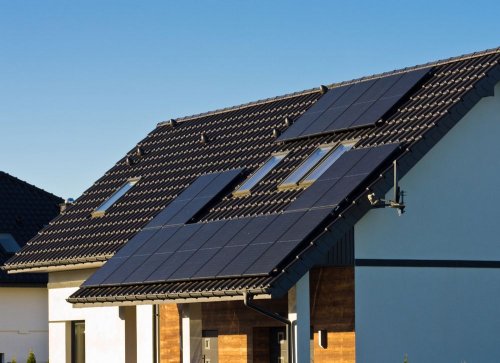 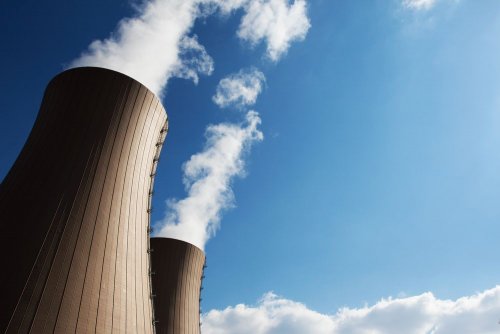 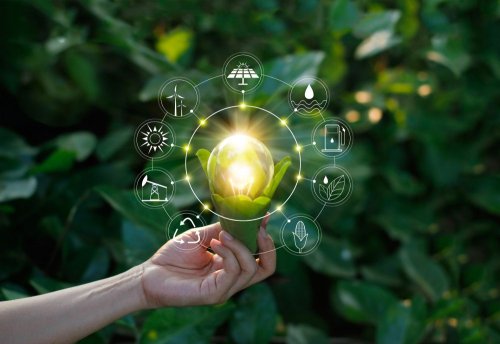