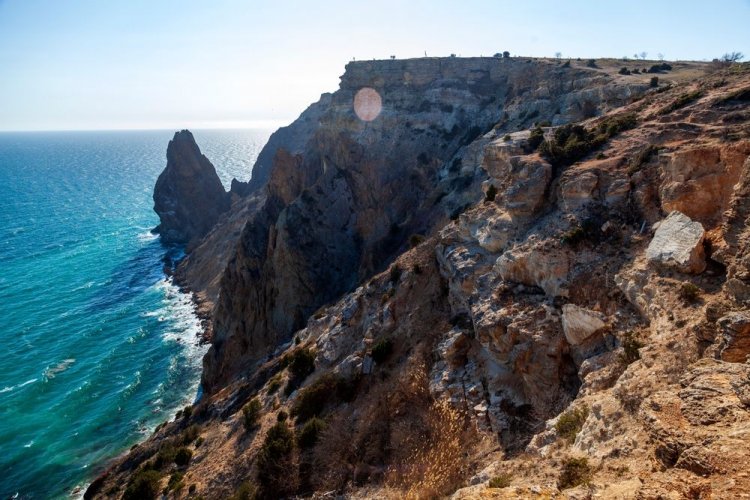 Experts predicted the consequences of Crimea's environmental and climate problems

The most climatically vulnerable are the mountainous regions of Crimea

Experts of the Crimean Tatar Resource Center (KRC) conducted an analysis of the features of climate change, the manifestation of natural phenomena and the trend of changes in climate comfort for the population of Crimea, and also identified the territories most vulnerable to environmental changes.

The results of the work are presented in the study "Environmental and climatic discrimination in the occupied Crimea: dimensions and threats", reports the KRC on Facebook.

The experts came to the conclusion that modern challenges from climate change, uncomfortable living conditions, discriminatory legal norms with violation of human rights to a clean and healthy environment, ineffective management decisions of the Crimean occupation authorities, complications of traditional farming and threats to the health and life of the Crimean population can cause environmental and social conflicts.

"Ineffective management and predatory environmental policies of the authorities do not contribute to the community's adaptive resistance to climate change and are a manifestation of ecological and climatic discrimination, and local environmental conflicts due to the complication of living conditions and the redistribution of resources can encourage a certain part of the Crimean population to internal and external migrations, in particular and in the direction of the southern regions of Ukraine," the study says.

The greatest burden will fall on the Kherson region, which will cause a number of negative social, ecological and economic effects.

Regarding the climatic vulnerability of different regions of Crimea, it was established that the most vulnerable are the mountainous regions, vulnerable – steppe (especially the northern part) and coastal steppe regions, and less vulnerable – the region of the southern coast of the Black Sea.

"The threat of forced displacement of the population as a result of environmental and climatic problems is quite real for Crimea," the study noted.

The potential for forced resettlement of people from Crimea due to adverse ecological and climatic conditions during the late 2020s - early 2030s can be estimated at 0.9-1.3 million people, of which 150-200 thousand people will be displaced for permanent residence . If short-term forced migrants will mainly concentrate in other regions of Crimea (most intensively - in Mountainous Crimea and in cities), then among permanent migrants the share of those who left for the regions of mainland Ukraine will be higher.

At the same time, the role of the Kherson region in accepting permanent climate migrants will be smaller than in accommodating short-term ones, which will create an additional burden on local markets and the region's social security system.

To mitigate the socio-economic consequences of potentially adverse ecological and climatic conditions, the following is proposed:

As EcoPolitic reported before, the russian occupiers want to connect the previously occupied to the energy system Crimea wind power plants in the Kherson region, which were not damaged by their shelling.