Home › News › Environmentalists have proposed a future for war-torn soils 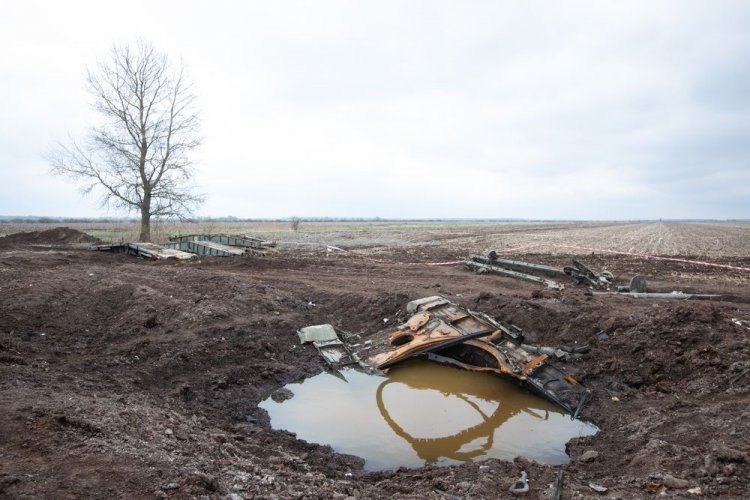 Environmentalists have proposed a future for war-torn soils

Experts from the Ukrainian Environmental Protection Group (UNCG) suggested creating "red zones" in areas that have suffered significant damage to the structure and pollution from munitions explosions.

This will meet the requirements of Ukrainian legislation on land conservation and prevention of desertification, as well as the European Strategy for Biodiversity until 2030 (decommissioning of 30% of all agricultural land), according to UNCG.

Thus, in satellite images of the Izium district of the Kharkiv region, 480 funnels from 82 mm shells, 547 funnels from 120 mm shells and 1,025 from 152 mm shells were found in the 1 km² area. This resulted in 50 tons of iron, 1 ton of sulfur compounds and 2.35 tons of copper, as well as other heavy metals and smaller quantities entering the soil. In addition, the blasts uprooted at least 90,000 tons of soil.

Damage to fields = damage to nature

Soils, among all ecosystems, are most affected by hostilities.

Many small organisms that create and maintain the soil, as well as its biological cover - grasses, mosses, lichens and fungi - are the most vulnerable, as they are unable to leave the area where the explosion occurs or protect themselves from adverse effects. Such effects are primarily short-term destructive effects of the blast wave and long-term effects of chemical pollution.

Detonation of ammunition for ground damage = chemical contamination of the soil

As a result of the rupture of ammunition of any caliber, a partial chemical reaction takes place, which leads to soil and atmospheric pollution. In addition to CO2 and water vapor, in the process of oxidation of 1 kg of explosives in the air gets a few dozen cubic meters. m of toxic gases: SO2, NOx, CO, as well as aromatic hydrocarbons, which are much more toxic than usual. From the atmosphere, oxides of sulfur and nitrogen will return to the soil due to acid rain, which changes the pH of the soil and causes burns to plants.

The soil becomes the final link in the chemical destruction of ammunition.

Some of the metal fragments and unreacted substances remain in the ground. Most ammunition shells are made of cast iron alloy, to which, in addition to iron and carbon, sulfur and copper are added. Artillery shells of 120 mm and 152 mm caliber give 1600-2350 and 2700-3500 fragments weighing from 1 g, respectively.

Thus, chemical elements from the surface of the fragments will be oxidized, enter the cycle of environmental substances and be included in trophic chains.

In addition, some munitions have elements made from depleted uranium.

Also, in 3% to 30% of cases, the shells do not detonate, which makes it impossible to assess their damage with the help of satellite images.

Soil erosion = change in its composition and vegetation

The explosion wave itself causes significant destruction. Thus, a 250-kilogram bomb, detonating, can leave a funnel up to 8 meters in diameter and up to 4 meters deep and turn about 375 m3 of soil.

Bare soil in the formed funnel will be compacted on the walls, because the main action of the shock wave falls there. Such soil becomes degraded.

So in Central Europe there are still problems with soils after the First World War, because the rate of soil regeneration is about 0.06 mm / year.

Explosions can also destroy the waterproof layer of bedrock, which contributes to acidification and pollution from groundwater. The mechanism of impact of detonation of ammunition on the environment

The UNCG noted that before the full-scale invasion of Ukraine, almost 26% (16 million hectares) of soil cover was considered eroded and more than 15% of them required removal from cultivation and conservation. This was due to unsustainable farming methods, as well as the location of many plowed areas on the slopes.

Soil erosion during the war is caused not only by explosions of ammunition, but also by direct damage by heavy equipment, as well as excavated fortifications and trenches of various types.

"Given that most of the hostilities in 2022 take place in the area of ​​the most fertile soils of Ukraine and Europe, the impact of pollution and erosion on agriculture will be very significant. And probably more significant than the impact on wildlife, ”the article said.

What to do with eroded hostilities?

The easiest solution, according to France's experience in the Red Zone, is to leave the munitions-contaminated areas. Thus, more than 1,200 km of fertile land in the area of ​​the Battle of Verdun were recognized by the authorities as "completely defeated", and a strict ban on access was imposed. Subsequently, the area of ​​the particularly affected area was reduced to 100 km2 by clearing. Such zones are in North Africa, Asia, South America and other European countries.

For many years without human influence, the area is still being restored, where ammunition funnels have become part of the landscape, filling with water and forming new types of settlements.

If such lands are returned to agriculture, the products will be contaminated, and if they are built up, it is necessary to carry out very careful demining in large areas and it will be impossible to guarantee the safety of life in such a place.

We will remind, Russia's war of aggression kills Ukrainian soils. 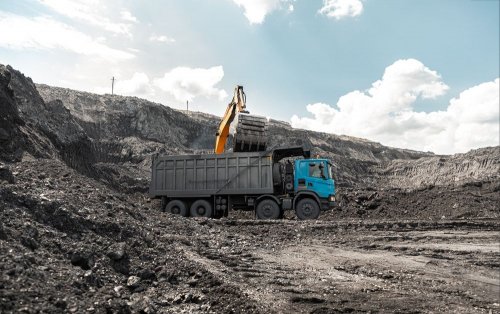 29 June 2022 10:36 The expertise admitted the activity of the kaolin quarry as illegal in the Zaporozhye region 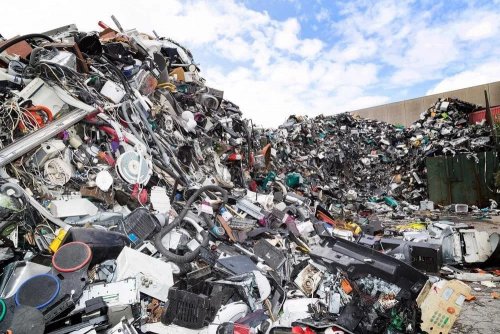 29 June 2022 04:48 Eco-activists have warned that tons of e-waste could deplete the Earth's resources 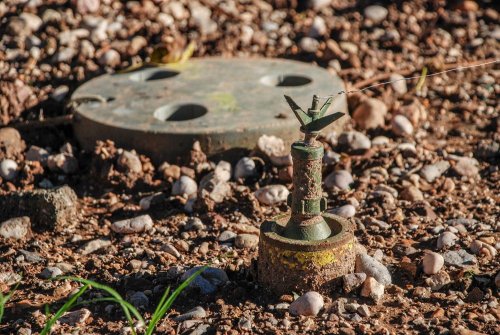 21 June 2022 13:48 In Zakarpattia, the company of an oligarch from the Russian Federation stole minerals for hundreds of millions of hryvnias