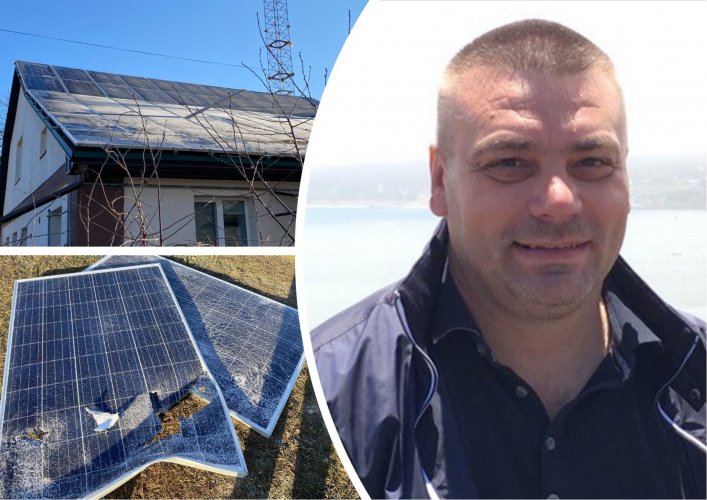 The man's home SES was working until the first air strike

A hybrid station helped the family of Oleksandr Ananiev, a resident of the Kyiv region, and his fellow villagers to survive the russian occupation. His village was surrounded for more than a month.

The man told about it in interview for the Solar Energy Association of Ukraine. It owns a 30 kW home solar power plant and a 10 kW hybrid power plant.

"My hybrid station literally saved my and my family's lives, because for lack of all the benefits of civilization in my house everything worked: there was lighting, heating, drinking water from the well, hot water and the ability to cook, because refrigerators also worked and stored food." , - Alexander shared.

In addition, he added, the hybrid station has become the only lifeline for two dozen people from his neighborhood. They all charged his phones and other gadgets, collected water, came to take a shower, used a washing machine.

"Our military also charged their batteries for various equipment, collected water and washed clothes," added the owner of the SES and the hybrid station.

According to the man, his house was located on the line of fire, so he could not dismantle the solar panels. It was dangerous due to constant shelling, attacks, sniper fire.

Alexander's home SES was working until the first air strike. On March 1, the main 110 and 35 kV power lines that supply the village were destroyed and the network disappeared completely.

The hybrid station continued to operate. However, the man turned off the damaged panels on it from the circuit, so the power decreased. However, this was enough to get the necessary electricity for life.

"The first network restoration took place around April 5, but according to a temporary scheme from the neighboring region, the phase voltage was very low, only 110 to 170 watts. Then I reconfigured the mains solar inverter to work in such conditions, and when it was sunny during the day , it gave generation, voltage on phases rose and neighbors could use light at least in the afternoon ", - Alexander noted.

We will remind that the inhabitant of the village of Zorin of the Vyshgorod area in the Kiev region Alexander Tsarenok who owned the house solar power plant, provided electricity to his fellow villagers , when they were cut off from energy supplies due to the Russian invasion.

10 June 2022 16:49 Eco-houses with solar panels will be installed in Bucha for people who have lost their homes. Photo

Such dwellings will be made of recycled materials 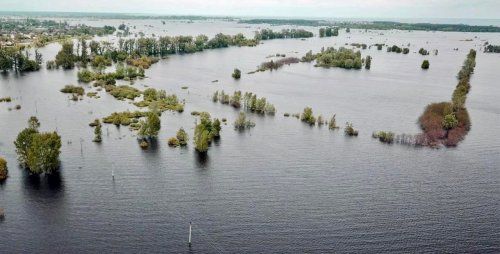 27 May 2022 12:18 Strilets: The destruction of the Irpin dam caused enormous damage to the environment

Dwelling houses, forests and meadows in the floodplain of the Irpin River were flooded 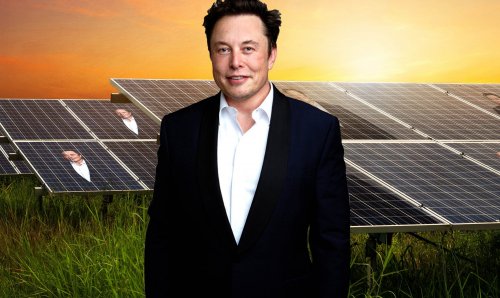 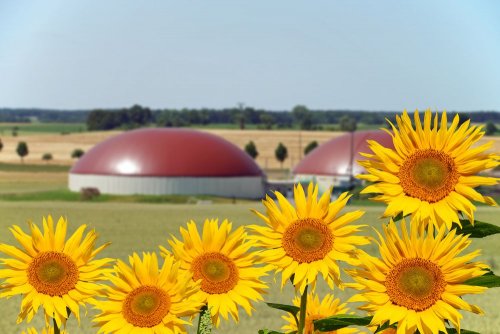 06 July 2022 13:33 Permission for the launch of the biomethane market in order to get rid of energy dependence