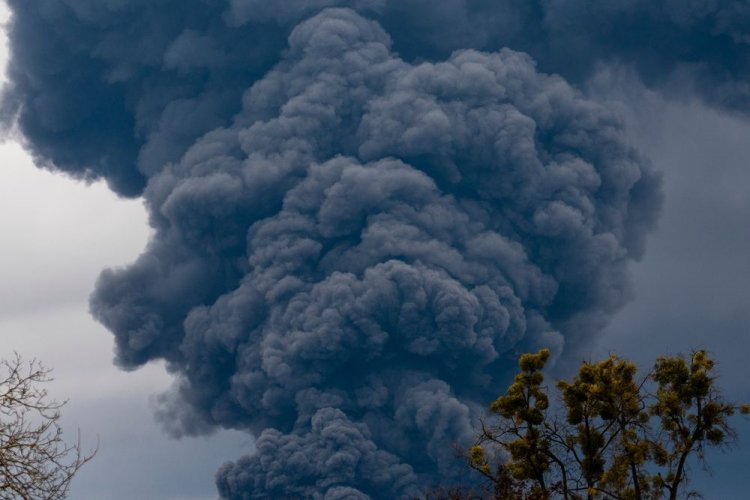 In the Zhytomyr region, eco-inspectors calculated more than 525 million hryvnias of damage caused by russian troops to the environment.

The results of military aggression are the contamination of soil, water and air with dangerous chemical substances, as well as the accumulation of carcinogenic waste, reports State Inspection Online on Telegram.

"Missile and bomb attacks of the Russian Federation take not only human lives, but also destroy objects of critical, military, and civilian infrastructure," the SEI noted.

Thus, atmospheric air pollution as a result of fires at oil depots in the Zhytomyr region and their damage due to shelling caused 478.4 million hryvnias in total damages.

In addition, the damage to the oil pipeline "Samara-Western direction", which caused the leakage of oil products onto the land and into the water body, caused damages in the amount of 11.4 million hryvnias.

Also, eco-inspectors calculated 35.7 million hryvnias of damage to the atmospheric air due to pollution by unorganized emissions of pollutants on the total area of ​​forest plantations of 21.55 hectares, which happened as a result of rocket fire.

"SEI specialists continue to record and document the crimes of the occupiers on the territory of Ukraine. Every day, the registers of cases are supplemented with new facts and information, however, we are convinced that the invader will be punished," the message said.

Earlier, EcoPolitic wrote, that in Zhytomyr oblast, a plane shot down in March 2022, which fell into the forest massif of the Shepetiv Military Forest Farm near the village of Denishi, caused damage to forestry in the amount of more than 3 million UAH.

As EcoPolitic previously reported, experts believe that minimum two generations of Ukrainians will feel harm, caused to nature by military actions due to pollution. 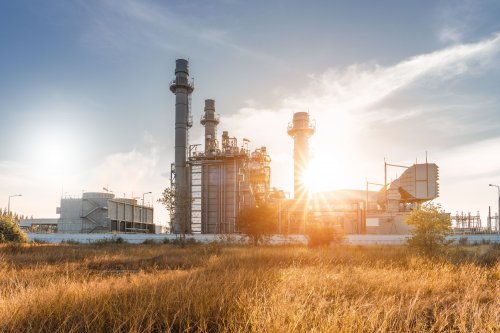