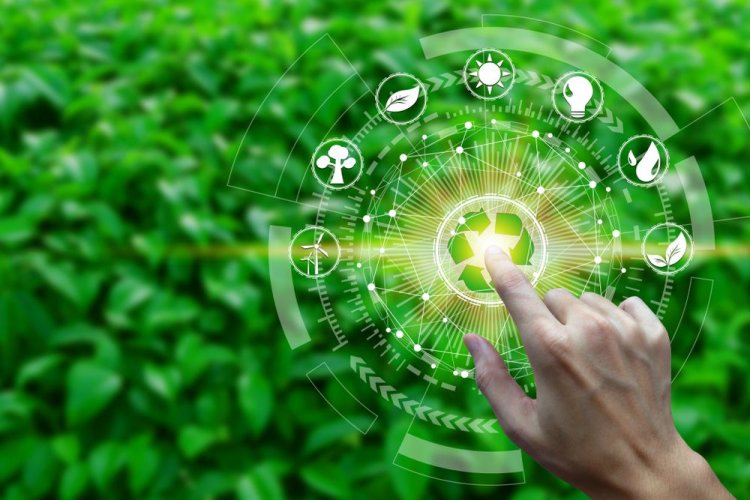 Ukrainian experts believe that the growth of clean energy generation can significantly strengthen the country's energy independence and contribute to the implementation of the Green course.

The general trend of post-war development will be an increase in the share of electricity from RES in the overall energy balance, reports Ukrainian Energy.

This will be facilitated by the elimination of financial and legislative restrictions on the development of renewable generation, the expansion of opportunities for the export of electricity from RES, and the consideration of the Green course.

The recovery of Ukraine has a focus on energy independence and the Green course, and requires significant funding

At the International Conference on the Recovery of Ukraine in Lugano (Switzerland) on July 4-5, the Ukrainian delegation presented a large-scale Recovery Plan. According to the calculations of the Ukrainian side, over the next 10 years, Ukraine will need $750 billion to restore the country. About $130 billion will be needed to strengthen energy independence and implement the Green course.

Among the main principles of the future recovery are compliance with environmental standards and the use of green technologies.

The president of the analytical center DiXi Group, Olena Pavlenko, commented on the topic of recovery of Ukraine in a more complete context than green recovery (Green Recovery). She emphasized that the modernization of the Ukrainian economy should be based on three important directions: decarbonization, energy efficiency and environmental protection.

"This triangle should be applied to all projects that will be developed as part of the National Recovery Plan. It is not only about projects in energy, but also in agriculture, industry, and transport," she said.

At the same time, the expert emphasized that the green restoration of the country requires much more funds than simple reconstruction, therefore it is currently important to determine the sources of external financing.

Compensation for damages from the aggressor, loans and grants from the EU, effective Ukrainian and international business projects in energy and ecology can be possible sources of funding for green recovery.

The RES market is hampered by destruction, technical and financial limitations

Andrii Pylypenko, head of the State Enterprise "Guaranteed Buyer", noted that at the beginning of 2022, Ukraine had an ambitious RES sector. At that time, the volume of investments in the sector exceeded 12 billion US dollars. In addition, the government has been working on paying off accumulated debt to renewable energy producers and moving forward.

However, with the beginning of the war, the question arose not of development, but of preserving the industry, because the main facilities were located in the temporarily occupied territories of the south and east of Ukraine. Part of the infrastructure is already damaged. 85% of wind generation is located in the occupied territories, or was forced to stop in order to save the turbines.

At the same time, experts point to the destabilization of the energy market. The drop in electricity consumption during the war caused its surplus, which triggered the process of limiting generation, in particular from RES.

Solar power plants suffer the most from system limitations. Thus, the volume of system restrictions of SPP for March-May 2022 was about 30% of potential generation, which is equal to approximately UAH 2.5 billion.

In addition to this challenge, there are a number of other problems that complicate the work of electricity producers under the green tariff, said Yulia Usenko, head of the All-Ukrainian Agency for Investments and Sustainable Development.

She called incomplete payment for produced energy the main burden for producers, because currently all calculations for energy from renewable energy sources are made at certain percentages of the green tariff.

In addition, investors in the RES sector have obligations to creditors. Banking institutions are understanding so far, but are in no hurry to revise credit conditions for more loyal ones.

Usenko also pointed to the fuel component in bioenergy projects, which, unlike solar and wind energy, is not free. It is necessary to constantly deliver raw materials to bioenergy facilities, ensuring a certain reserve, so expensive fuel is added to the cost.

"The good news for Ukraine is that the export of electricity has been opened, but it is necessary to understand how quickly its volumes will increase and when renewable energy producers will be involved in the process," said Usenko. – In order to stabilize their financial situation, the countdown is already on for months. Therefore, the search for opportunities should be carried out at a fairly accelerated pace."

The expert calls guarantees of origin, or green certificates, if the energy is produced from renewable sources, an additional tool.

Guarantees of origin will promote the export of energy from RES

According to experts, the situation on the green energy market should be improved by the introduction of a system of issuing guarantees of the origin of electricity, that is, a document containing detailed information about the source of production. This should become an additional incentive for the European integration of the Ukrainian economy and expand the export possibilities of green electricity from Ukrainian producers.

Currently, the issue of the person responsible for issuing guarantees of origin is still not settled.

Kozakewich proposes to agree with the EU community on a transition period in order to quickly develop its own system of issuing guarantees of origin, and then synchronize it with the European one.

Vladyslav Sokolovskyi, chairman of the board of the Association of Solar Energy of Ukraine, stressed that the spread of green energy, such as distributed generation, can primarily help the country in times of war.

Ukraine should take into account all opportunities for RES development

Konechenkov noted that it is impossible to stop traditional energy today, but the world must count on the future.

The expert pointed to the rapid pace of development of renewable energy in the EU and the USA. Thus, WindEurope (European Wind Energy Association) states that the current 190 GW of installed wind energy capacity should be increased by almost 320 GW by 2030.

Konechenkov noted that Ukraine is able to achieve 50% of electricity generation from RES in the energy balance by 2030.

Regarding the Ukrainian energy mix, the head of the board of UVEA stated that the pre-war plans to increase the share of RES were quite ambitious, but they are currently being revised.

He considers the idea of ​​expanding atomic generation in the conditions of a constant war threat to be an adventure, arguing that it is the special vulnerability of objects during war.

"Any disaster, for example, at the Chornobyl or Zaporizhzhya nuclear power plants, can lead to a general lack of electricity in Ukraine. Taking into account current world trends, the issue of attracting investments in such projects is actually quite controversial," Konechenkov emphasized.

In addition, Ukraine will still import fuel for nuclear generation. That is, the country remains energy dependent, although it has enough technical capacity to be maximally independent and energy self-sufficient.

The expert emphasized that currently, in the conditions of war, the population does not even know that most of the RES facilities are damaged, because this does not pose a danger to people's lives and health, because all Ukraine's attention is focused on the threatening situations in the occupied territories. nuclear generation projects.

The expert believes that in order to preserve green energy, it is necessary to leave a green tariff for those projects that have already been built, have settled their relations with banks and continue to work. He also noted that despite all economic, political and other problems, a competitive market has already formed in Ukraine.

The expert considers the main tasks of post-war recovery to be the increase in the export of electricity, in particular green, which allows the synchronization of the Ukrainian energy system with ENTSO-E, and the possibility of guaranteed sale of electricity produced from renewable energy sources.

If Ukraine increases its electricity export capacity by 2 GW, it will be able to earn 86 billion hryvnias annually.

Earlier EcoPolitic reported, that at the Recovery Conference in Lugano, Switzerland, Ukraine presented the plan construction of 30 GW of green of energy until 2032, which will require $130 billion of investment.

As EcoPolitic previously reported, the head of DTEK Maksym Tymchenko said that after the end of the war, Ukraine plans to position itself as supplier of ecologically clean energy in the EU. 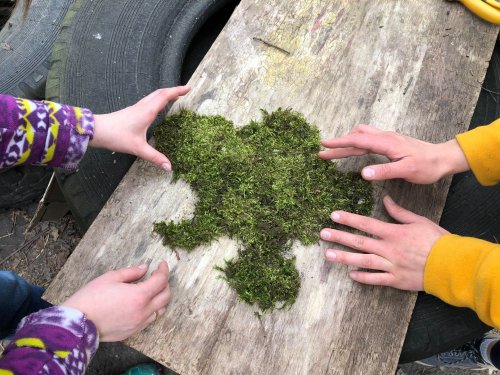 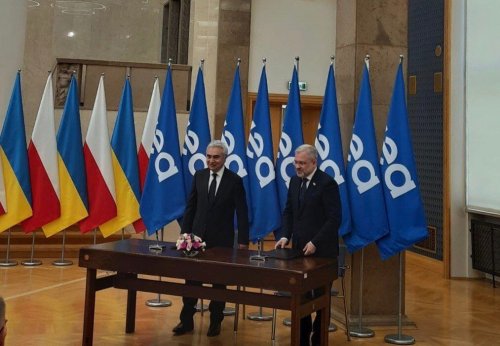 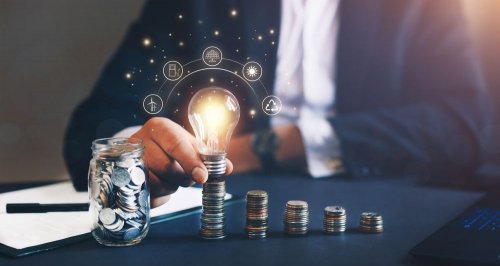 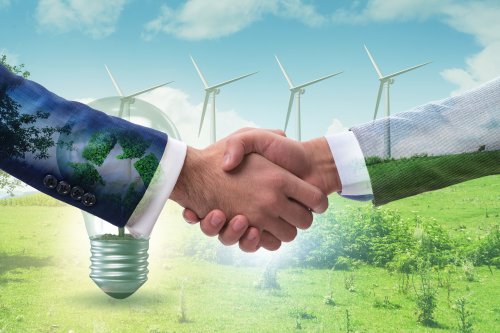