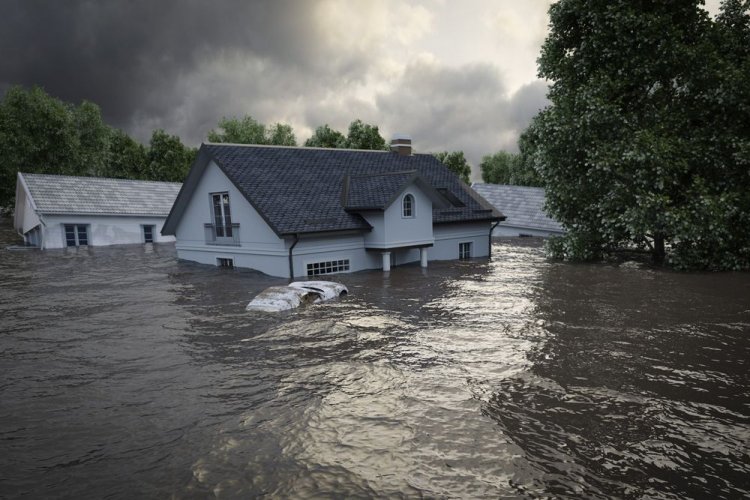 A climate emergency may be declared in the United States

The move will give him additional powers to advance a green energy agenda that has been stalled by a lack of support in Congress, reports BBC.

Climate change increases the risk of the hot, dry weather that is likely to fuel wildfires. The world has already warmed by about 1.1C since the industrial era began and temperatures will keep rising unless governments around the world make steep cuts to emissions.

However, Biden's efforts to pass the climate change bill were dealt a blow in early July when West Virginia Senator Joe Manchin said he would not vote for the bill.

Mr Kerry said the world was learning that green energy reduced inflation, lowered energy costs, created jobs and improved health and security. And Biden is ready to use every tool available to fight climate change, including executive orders.

Earlier, EcoPolitic wrote, that the US President Joe Biden announced the allocation of $2.3 billion to create an infrastructure capable of withstand extreme weather conditions and natural disasters.

As EcoPolitic previously reported, since the beginning of the 21st century, the costs of the international community to help people affected by the consequences of the climate crisis around the world increased by 800%.