Home › News › In South Africa, more wheat was harvested in reclaimed mines than from virgin land 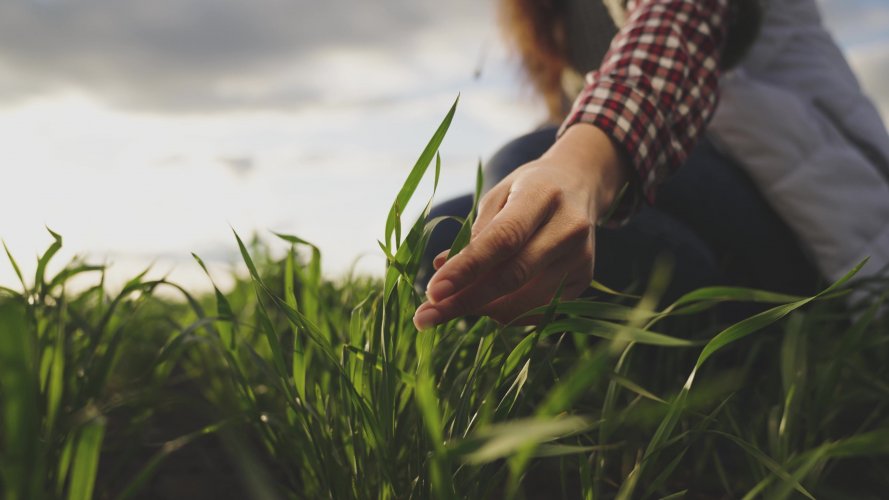 In South Africa, more wheat was harvested in reclaimed mines than from virgin land

Grown grain is safe for human consumption and meets WHO standards and South African food safety standards, according to Nes24

The Winter Wheat project is the result of a seminar held at the 2019 Mining Indaba exhibition, which discussed what businesses and miners can come up with to sustainably raise funds for the existence of communities affected by the mining industry.

The first harvests were harvested in November 2021.

The test results have significant potential for communities in the Mpumalanga Coal Center, which are heavily dependent on coal mines and power plants, and are negatively affected by the global shift from fossil fuels to cleaner energy.

The report noted that the conversion of coal mines and power plants to agriculture and other industries to ensure a fair energy transition is a hot topic, but there are very few notable projects under way to advance research in this critical area.

The pilot project was made possible by the non-profit organization Business for Development (B4D), which is based on the belief that business can help address issues such as poverty and food security by working with stakeholders to achieve sustainable and profitable results.

In Kenya, for example, B4D has launched agricultural programs that supply a significant amount of ethical cotton to Cotton On, Australia's largest retailer.

The giant of the food industry Kellogg has already shown interest in the Winter Wheat project.

Crop studies have shown that wheat does not contain heavy metals, but iron and zinc levels are slightly higher than tolerance. However, according to John Cook, director of operations in Africa at B4D, these two minerals are usually lacking in African diets.

"Mine water is naturally alkaline, so it solves the problem of acidity in African soils, and we found its use. In a situation where last year's seasonal rains were disappointing, we managed to grow a very successful harvest," says Cook.

Researchers will continue to work to understand why the project turned out to be so productive. Discussions are also underway to obtain water use licenses to understand the impact of mine water use on soils and groundwater. It is also recognized that the need to conduct and maintain wastewater treatment for wheat crops may pose a risk to potential businesses.

Kellogg and StartWell mills located in Springs were used to grind wheat. Cook hopes that new agricultural projects in the coal belt may one day reach a level to justify investment in neighboring mill facilities, thus creating even more jobs.

We will remind, the UN named the reasons depletion of 40% of land on the planet.

reported earlier, research has shown that climate change has led to spread of diseases and pests plants. 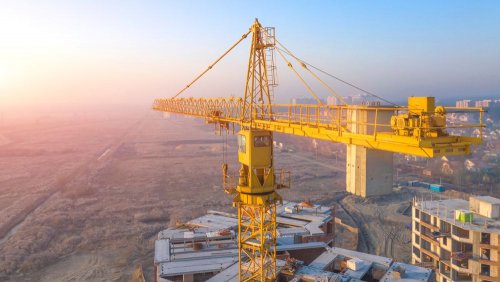 04 May 2022 17:11 The deputy spoke about the impact of Ukraine's post-war reconstruction on the Green Deal

Ukraine will be able to become a platform for new technologies, pilot projects and RES projects