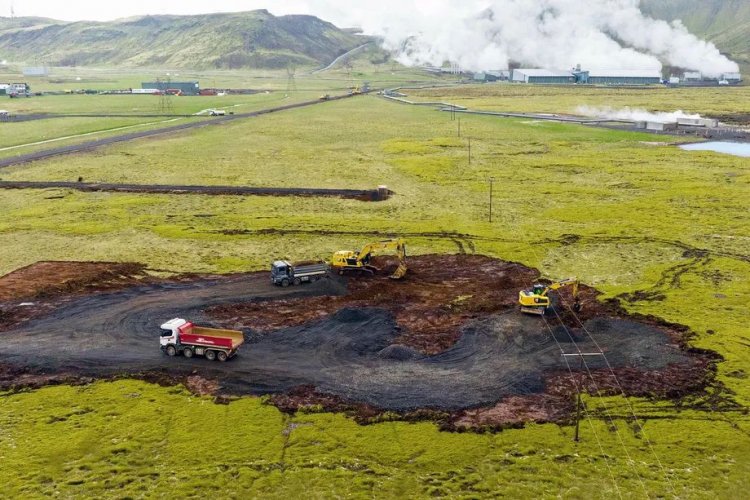 Construction has begun on the world's largest plant in Iceland that will absorb carbon dioxide from the air and bury it underground.

A plant called Mammoth will be built on the Hellisheiði plateau, reports Reuters.

This is another project of the Swiss climate technology company Climeworks.

As a reminder, in September 2021, Climeworks opened the previous largest plant in the world to capture carbon from the air, called Orca. It can capture up to 4,000 tons of carbon dioxide per year, which is roughly equal to the emissions from 790 gas-powered passenger vehicles.

The capture volume of the Mammoth plant will be about nine times higher. When the plant is operational in 18-24 months, it is expected to absorb 36,000 tons of CO2 from the air annually.

The new installation will consist of 80 units of fans and filters that take in air and extract CO2 from it.

Once extracted, the carbon dioxide will mix with water and be pumped underground, where it turns into rock. The technology is being handled by Icelandic carbon storage company Carbfix, using a nearby geothermal power plant.