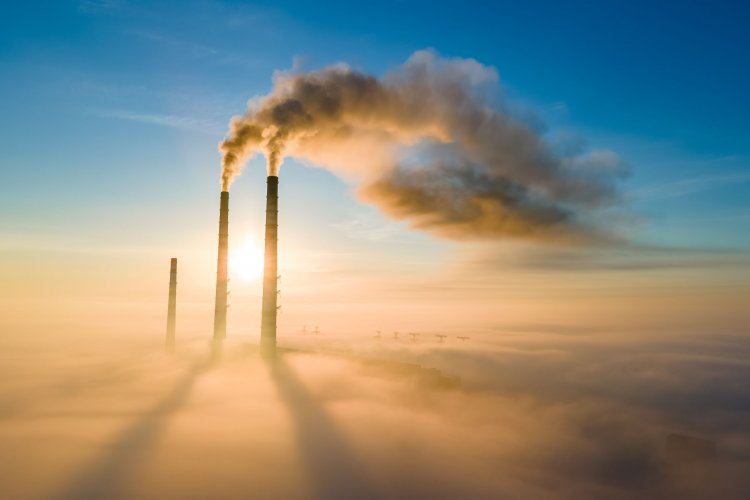 The European allowance market has been in a medium-term horizontal trend of around €80-90 per ton of CO2 since mid-March, and allowance prices may decrease in July.

This may be seen as weakness on the demand side, says a report from the National Center for Balancing and Management of Emissions (KOBIZE), Poland, reports BiznesAlert.

KOBIZE noted that this could also result in a change in the current trend to a downward one.

The formation and price changes in June were influenced by legislative work related to the EU ETS reform, that is, the change in the limits on the amount of CO2 emissions into the atmosphere, as part of the Fit for 55 package.

"Prices reacted strongly depending on the stage of approval of documents (voting in the European Parliament, position of the Council of the EU)," the material says.

Proposals for solutions, such as restricting market access for financial institutions or setting a period for moving away from free allowances for sectors covered by the CBAM, were also important to investors.

As Ecopolitic reported before, analysts predicted the dynamics of emission prices of carbon in the EU in July.