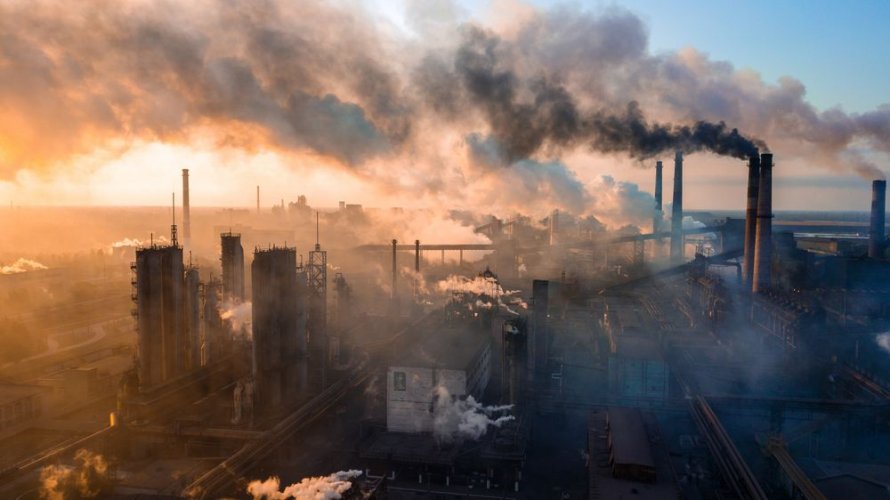 In July, the policy will have a neutral effect on EUA prices

The price will be influenced by several compensating factors, reports a global business analyst CRU.

Recent decisions by the European Parliament supporting the revision of the EU ETS have boosted investor confidence in the EUA price, but the EUA price cap scheme, which is still under discussion, dampens future price expectations.

"Russian gas supplies to Europe halved between May and June, leading to a steady rise in gas prices since mid-June, and the CRU expects a further shift away from gas to coal will boost demand for EUA by about 2%. This will support the price EUA in July," the article noted.

Industrial demand in Europe continued to decline in June, leading to declines in European steel and aluminum prices by 8% and 4%, respectively.

European industrial production is expected to continue to fall in the coming weeks due to deteriorating profitability.

"Positive price pressure was offset by the news that the EU Environment Council and the European Parliament are currently discussing the use of price controls, such as the release of additional EUA supply from the Market Stability Reserve (MSR)," the material noted.

Such measures are not expected to take effect until October, even if they are passed, as negotiations over the details will take several months. Furthermore, the current six-month average price of €83 per tonne of CO2 is below the proposed threshold by 2.5-3.0 times the average price in 2020-2021, equivalent to €100-120 per tonne of CO2.

In July, the policy will have a neutral effect on EUA prices.

As Ecopolitic reported before, Members of the European Parliament restored climate laws, creating interim agreement on ETS and CBAM, which will be submitted for a new vote at the plenary session.