Home › News › In 2021, 11.1 million hectares of tropical forests were destroyed on the planet 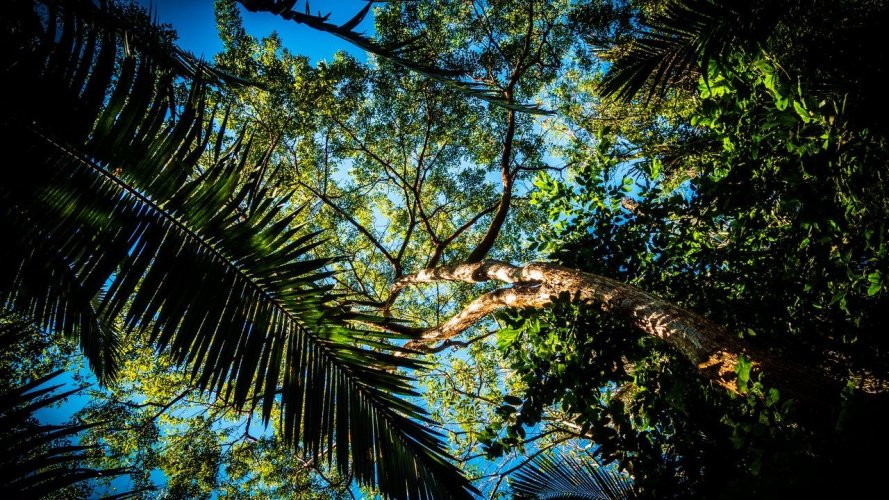 In 2021, 11.1 million hectares of tropical forests were destroyed on the planet

In total, over the past year, 2021, the Earth has lost 11.1 million hectares of tropical forests, mainly as a result of deforestation and fires.

This is stated in the Global Forest Watch report of the World Resources Institute of the University of Maryland (USA), reports The Guardian.

The researchers emphasized that almost 30% (3.75 million hectares) of the total losses are virgin forests, which are critical for curbing global warming and preserving biodiversity, as they release a lot of oxygen and are rich in stored carbon.

When primary rainforests are cleared or burned, they release carbon dioxide into the atmosphere, contributing to global warming. The destruction of such forests alone released 2.5 gigatonnes of CO₂ last year, comparable to emissions from the annual burning of fossil fuels in India, the world's third-largest emitter of greenhouse gases.

Nearly half (40%) of the formerly virgin jungle was cut down in Brazil last year. The top five in terms of rainforest destruction also included the Democratic Republic of the Congo, Bolivia, Indonesia and Peru. Scientists are especially concerned about the state of the Brazilian Amazon, where large-scale clearing of forest areas for pastures is taking place.

Experts have called the ongoing loss of forests a disaster to combat global warming. They said the 143 governments that committed to halting forest loss by 2030 at Cop26 in Glasgow must meet their commitments urgently.

Despite deforestation, the authors of the report pointed to positive trends. For example, Indonesia has consistently reduced primary forest clearance for the fifth year in a row thanks to restrictions on palm oil production, forest fire control and an updated climate plan.

The rate of deforestation is declining in Malaysia, Gabon and Guyana.

Before EcoPolitica reported that almost 40% of the land area on Earth has been degraded as a result of human activity. If humanity does not take any action and the trend continues, by 2050 this figure will reach 55%. 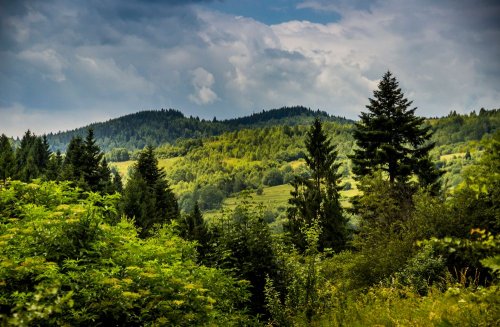 09 May 2022 14:10 Over a hundred million trees were planted in Ukraine during the month of the war 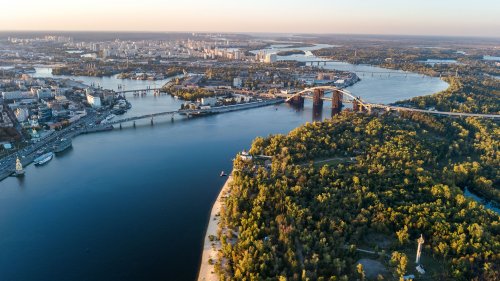 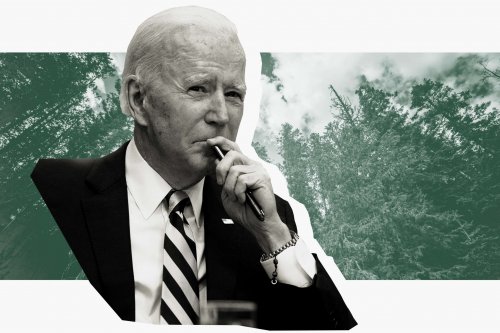 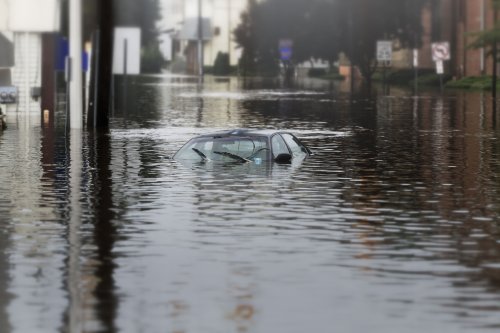