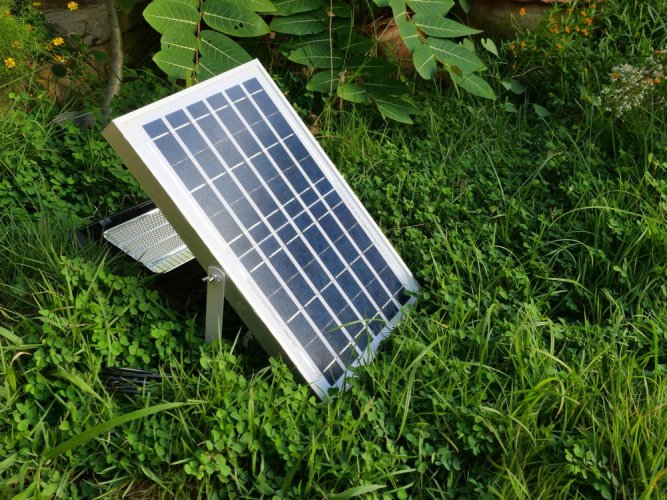 In the Kyiv region, home solar power plants became the only life-saving source of energy for their owners and neighbors during the occupation.

Under martial law, energy security comes to the fore, because its own generation provides heat, light, the ability to cook food, get in touch and find out information about events and rescue options, Ukrainian Energy reports.

At the end of 2021, specialists of the State Energy Efficiency Agency in Ukraine counted about 45,000 households with alternative energy sources on a "green" tariff. However, the number of stand-alone renewable energy stations is much larger, because official statistics are not kept yet.

SPP owners shared stories about how their own generation helped meet basic needs.

So the village of Yasnogorodka in the Kyiv region was occupied already in the first days of the invasion of the Russian troops, where a network solar power plant with a capacity of 10 kW has been operating since 2014 in the house of the family of Alexei Khabatyuk.

Khabatyuk is a power engineer and specialist in energy efficiency and renewable energy.

He said that in their village, a few days later, the power grid was interrupted, and two days later, the batteries that supplied the entire house were discharged. residents were evacuated.

When people returned after the liberation of the village at the end of March 2022, they faced a complete lack of energy supplies.

“I decided to redo my home solar power station on the go and quickly make an "energy island". To do this, two key tasks had to be solved. Make direct charging of batteries from solar panels and AC-coupling so that a large field of panels connected to grid inverters does not stand idle,” – shared Aleksey Khabatyuk.

He managed to assemble the structure, which he calls "a mixture of autonomy with AC-coupling." AC-coupling is the principle of connecting solar panels using a grid inverter in a stand-alone system to an AC network without intermediate DC conversions (battery charging) and re-converting DC to AC by a stand-alone inverter.

Khabatyuk noted that owners of home solar power plants considering such options should take a closer look at possible solutions.

After that, the system was able to simultaneously power not only the powerful pump of the well, but also energy-intensive electrical appliances, as well as neighboring houses. The expert noted that such a solution is not ideal, and, theoretically, not entirely correct, and, of course, is very dependent on the weather and requires attention, but now it works in extreme conditions. It helped to wait for the resumption of networks.

Most of the inhabitants of the town of migrants from the Donbass and Crimea "Malyovniche" built their own houses, taking into account modern technologies of energy efficiency, ecology, and energy saving. There were also two autonomous solar stations in the town.

In the zone of active hostilities "Malovnice" were in early March and the occupation lasted about a month. Several families who stayed in their own homes have had to adjust to crisis conditions and use resources, including a rooftop solar station on one of the houses.

“Our people during the occupation of Mila/Dmitrovka on the Zhytomyr highway and now (after all, it is not known when the power supply will be restored) was saved by just such a solar power plant, built by one of the neighbors,” – said Igor Nazarov, one of Zhivopisnoe’s residents.

His house was almost full daylight with electricity, which allowed him to charge phones, battery tools, draw water from a well, etc.

An autonomous power plant operates during daylight hours and turns off at night to prevent the batteries from completely discharging.

According to Igor Nazarov, this finally convinced the neighbors of the need for backup power points, because the village has not yet been connected to the power grid on a contractual basis, but has been taken from "private traders" from neighboring streets. All networks burned down along with wires and poles during the fighting.

The same opinion about the importance of a backup source of energy is shared by the owners of another house, which is located in a garden cooperative in the suburbs of Kyiv.

“The sun has come out and our home solar power plant, which my husband and I installed in the yard during the war, is working again. Own source of energy is not money, it is security,” – Elena Surzhikova, who has a solar power plant with a capacity of 2.4 kW, shares her experience.

She also pointed out a problem that hinders the further increase in the capacity of the solar power plant.

“We cannot supply more panels, because for this we need to supply electricity to the general grid, and we are in a gardening cooperative, and DTEK cannot conclude an agreement with us without the consent of the cooperative,” – Surzhikova noted and suggests legislators to decide for the future this question.

Recall that the losses of the renewable energy sector in Ukraine may exceed $1 billion.

As EcoPolitica previously reported, IRENA noted that the capacity of renewable energy generation in the world increased to a record high in 2021. 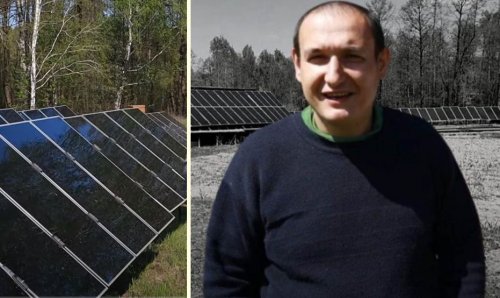 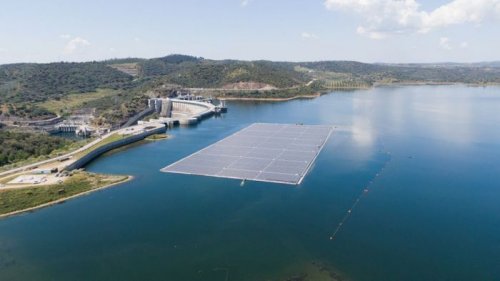 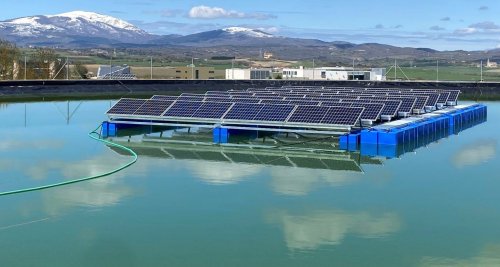