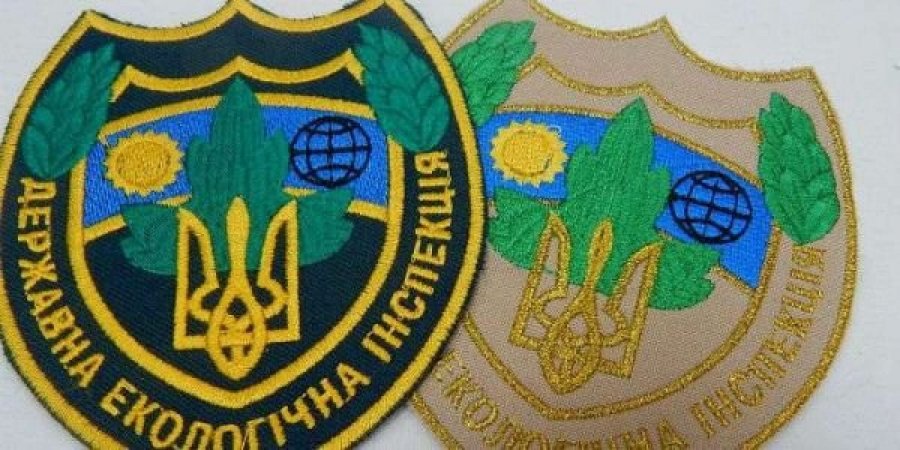 Minister of Environmental Protection and Natural Resources of Ukraine Ruslan Strilets stated that the State Ecological Inspectorate should develop a vision of the work of the state body in wartime and post-war time as soon as possible.

For these reasons, the chairman of the Ministry of Natural Resources set a number of priority tasks for the head of the SEI, Ihor Zubovych, about which he wrote on his Facebook page.

“We need to strengthen the work of state inspectors now and already think about adapting the activities of the SEI during the recovery period. Change approaches and revise the methodology of state environmental control, moving from the principles of “fire fighting” to predictability and consistency,” said Strilets.

The minister said that the head of the State Environmental Inspectorate should prepare a vision of the department's work in the war and post-war period.

“I look forward to applying an integrated vision of solving problems, taking into account international experience and understanding of further development,” Strilets wrote.

Among priorities, which he put to the head of the SEI, are as follows:

To date, Ukraine already has methods for calculating the damage to soils and atmospheric air.

“In the near future, it will “put on camouflage” and change its name to Eco-Threat. The updated software product will become a convenient tool for society to access information about the state of the environment and environmental threats, help unite Ukrainians on the environmental front and record crimes against the environment together,” Strilets said.

“It is necessary to finally eradicate the use of corruption pressure by inspectors on business. During martial law, no inspections should take place, there is a corresponding government decision for this,” said the Minister of Environmental Protection.

We add that the Operational Headquarters under the State Environmental Inspectorate has already formed a register of damage, which recorded 172 cases of ecocide. The materials will be placed in the general basket of damage from Russian aggression, which is formed by Ministry for Reintegration of the Temporarily Occupied Territories of Ukraine for preparation of a claim to the International Court of Justice.

Recall that it became known that people's deputies are developing liquidation project State Ecological Inspectorate, taking into account the transfer of some functions to the Ministry of Internal Affairs, and the SEI budget — for the needs of the Armed Forces of Ukraine. 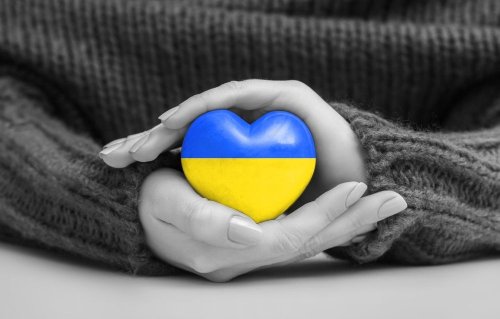 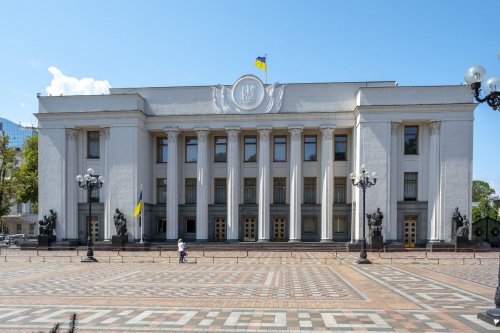 02 May 2022 13:41 Deputies want to close the State Ecological Inspectorate of Ukraine 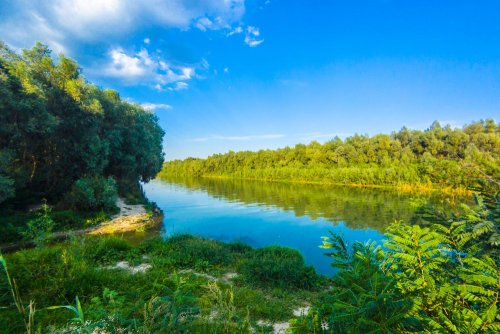