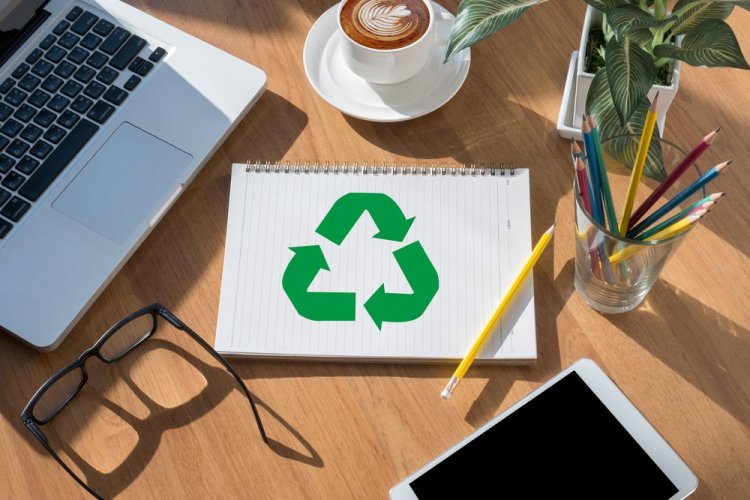 Investment in startups in climate technology is growing by 210% - PwC

According to PwC, in the second half of 2020 and the first half of 2021, investors from around the world invested $ 87.5 billion in startups on climate technology, which is 210% more than in the previous 12 months.

Companies are under increasing pressure to reduce greenhouse gas emissions and create more sustainable business models, and a new type of climate technology startup could offer solutions for a number of industries, according to Financial Thimes.

Climate technology is a broad concept, and the solutions developed by entrepreneurs are numerous and varied. To achieve the goals, and not to pay compensation for carbon emissions, we will have to radically change the way we do business, and startups are showing the way in this direction.

"Industry transports a large percentage of the world's goods, and there is pressure to decarbonise it," said Rob Genizer, managing partner at ETF Partners, a London-based climate technology fund.

Regulators are setting emission targets, and rapidly rising fuel prices mean an increase in economic incentives to reduce consumption. Startups are working on cleaner, low-carbon fuels for ships, as well as tools to optimize routes. There have also been some advances in electric ships.

However, there is a clear difference between decarbonising the sector and making gradual progress in the sector. The article stressed that the transition to ammonia fuel is a clear strategy for decarbonization compared to the additional benefits that could be obtained, for example, through more efficient routing technology.

"Many companies are involved in this space and are active investors in food technology innovation. Many are focused on finding alternative proteins that require less energy and resources than we have today," said Sebastian Heitmann, co-founder of the Extantia Climate Technology Foundation. .

For example, Nestlé is launching an accelerator program for startups and recently supported Sundial Foods, an American plant-based food business that plans to launch vegan chicken wings in the United States in 2022.

However, different solutions differ greatly in their prospects.

"Many companies have signed sustainability goals, and the only way to achieve them is to work with next-generation technologies, many of which are being promoted by startups," says Genizer.

According to PwC, this sector receives the most funding for climate technology. In the second half of 2020 and the first half of 2021, the company raised $ 58 billion, which is two-thirds of total investment. The main part of this is electric cars, which received $ 33 billion during this period.

"This is the only sector that has a real wealth of capital compared to the fruits it brings. Big problems arise in industries that use steel and concrete, but there is not much innovation compared to the scale of the problem," says Heitmann.

Camilla Mazzolini, head of investment company Firstminute Capital at an early stage, agrees with the latter thesis. She is particularly interested in achievements in the construction industry and other areas with insufficient funding.

"This is one of the hardest parts of the economy to decarbonize, as well as one of the least funded sectors. Last year, the Swedish company used hydrogen technology to produce the first fossil-free steel," said Mazzolini.

Other companies are working on low-carbon alternatives to conventional cement. These include California-based startup Biomason, which uses microorganisms to grow so-called biocement.

Another area of ​​interest is improving the energy efficiency of buildings, says Christian Hernandez, co-founder of 2150, a venture capital firm focused on the built environment. Startups are developing new heating and cooling technologies, the attractiveness of which will increase as fuel prices rise.

Equipment is only part of the picture. Last year, venture capitalists invested $ 1.2 billion in so-called "climate fintech," according to a study by Frankfurt-based venture company CommerzVenture.

The downside, Mazzolini says, is that they don't require companies to change business models, they can just offset emissions. But software is an attractive bet for investors in climate technology, carrying much less risk than supporting sometimes untested and expensive hardware solutions.

We will remind, manufacturers of cars and home appliances have agreed on supply of green steel with H2 Green Steel. 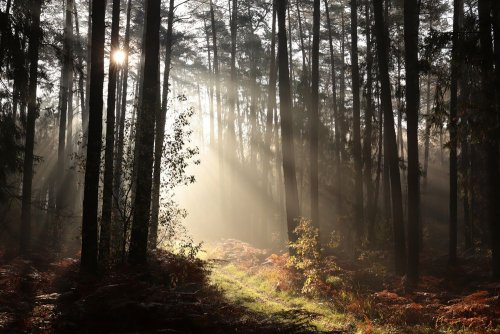 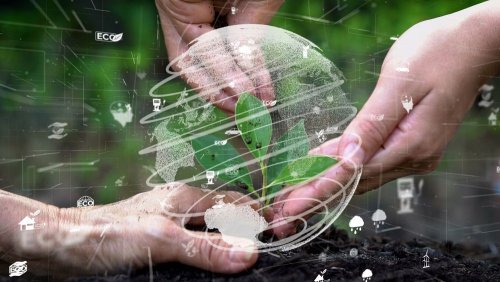