Home › News › Gas and nuclear energy can help to achieve the goals of the green agreement, - the MEP 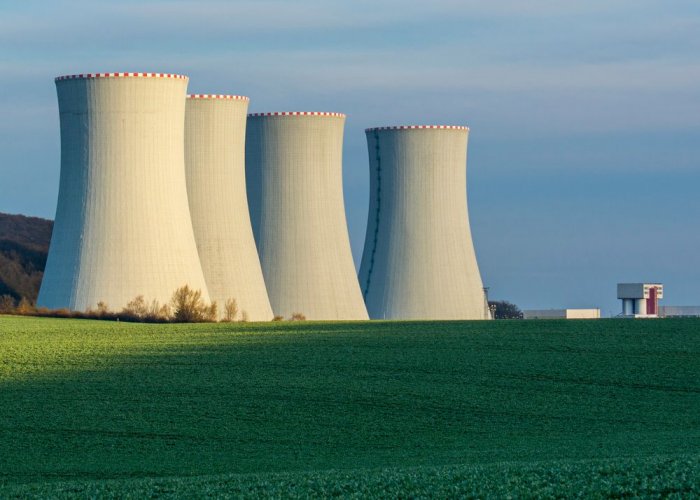 Gas and nuclear energy can help to achieve the goals of the green agreement, - the MEP

If the European Parliament or the European Council does not object to the proposal by July 11, 2022, the taxonomy law will enter into force on January 1, 2023

At the European Parliament's vote on canceling the plan to recognize gas and nuclear as green, Sant voted against.

The European Commission Delegated Act on the Additional Climate Taxonomy added certain nuclear and gas activities to the EU taxonomy, which aims to direct private investment into activities necessary to achieve climate neutrality.

The inclusion of nuclear and natural gas, albeit on the condition that they contribute to climate neutrality, has drawn huge protests from environmental activists.

Sant also noted that gas and nuclear activities could prove crucial to saving the economy as governments struggle to meet their goals against global warming.

"Inclusion in the green taxonomy of the nuclear and gas industry covers this scenario in the most clear and transparent way," he said.

The article noted that if neither the European Parliament nor the European Council object to the proposal by July 11, 2022, the Taxonomy Law will enter into force on January 1, 2023.

As Ecopolitic reported earlier, Austria announced that will sue the EU due to the controversial designation of nuclear and gas projects as environmental investments. 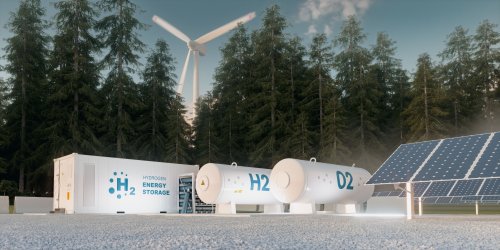 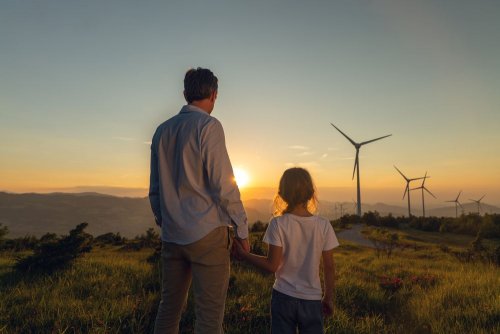 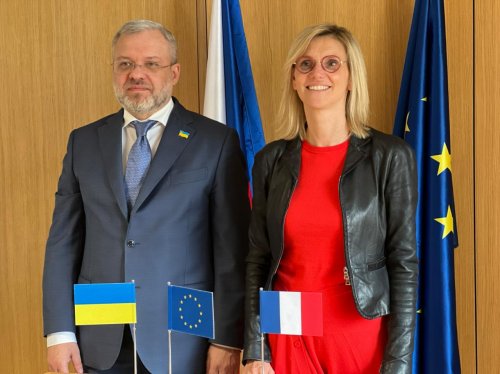