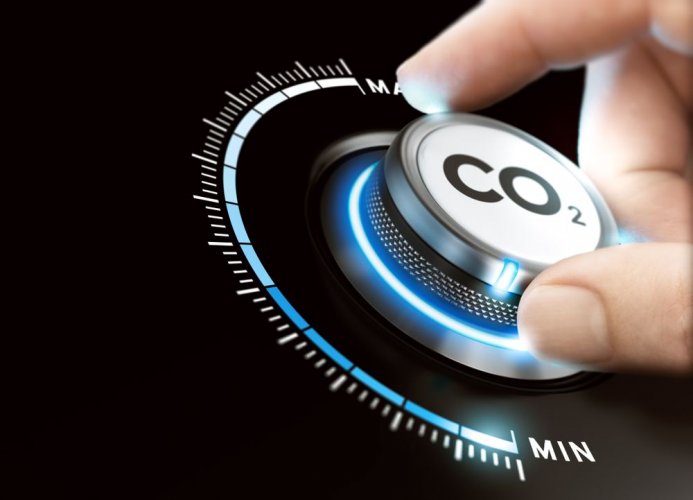 This carbon will be the raw material for the production of 130,000 tons of sodium bicarbonate, which the company plans to export to 60 countries, reports Interesting Engineering.

$24.5 million of investments were attracted for the construction of the plant.

Reducing carbon levels in the atmosphere is a fundamental strategy for slowing climate change. Scientists are working on methods efficient gas capture directly from the atmosphere in order to reduce its level, but it is also necessary to stop pumping it into the atmosphere, in particular by eliminating fossil fuels.

Capturing the emitted carbon and repurposing it for other uses could be an important step.

TCE is one of the largest producers of sodium carbonate, salt and sodium bicarbonate in Europe and the only one in the UK. These substances are important components in a wide range of everyday products, including glasses, detergents, animal feed, pharmaceuticals, foods, and water treatment systems.

The company plans to export Ecokarb to 60 countries, generating tens of millions of pounds a year in revenue, for use in the hemodialysis process for kidney disease.

TCE also plans to reduce carbon emissions by 10% through capture, which will allow it to achieve an 80% reduction in emissions by 2030.

The material noted that the construction of the facility was supported by a grant of 4.2 million pounds from the UK government.

"The site work will prove that these projects are viable and will help drive greater investment in these technologies in the future," said Interesting Engineering.

Recall a British company has developed a cheap technology carbon capture by algae.