Home › News › The fight against climate change is a moral duty of humanity, - the Pope 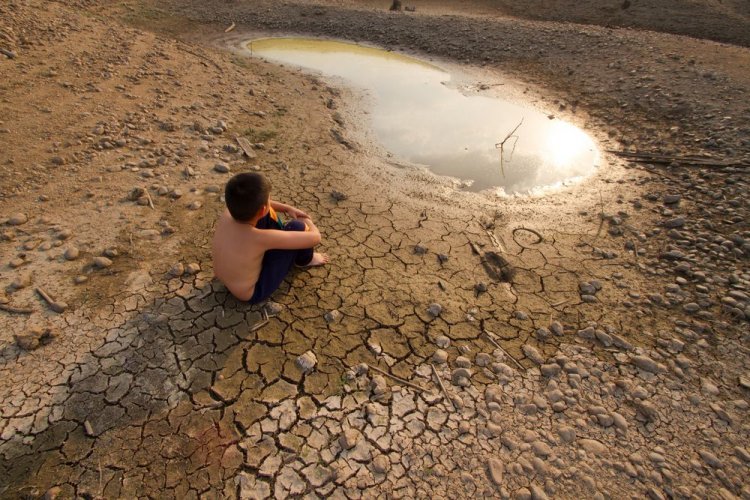 The fight against climate change is a moral duty of humanity, - the Pope

Pope Francis called on all believers and social leaders to care for the environment and fight climate change.

He noted that this is a moral duty of humanity, reports Catholic Herald.

"The deepening of the climate crisis can no longer be ignored, and all people entrusted by God as "stewards of His gift of His creation" must act," the Pope said at the Vatican conference on climate change.

The Pope emphasized that climate change has reached an extreme state that not only alters industrial and agricultural systems, but also negatively affects the global human family, especially the poor and those living on the world's economic peripheries.

He also added that the world is currently facing two challenges, namely:

"These challenges encourage us to think about a multidimensional approach to protecting both individuals and our planet," said Franuisk.

Solving the climate crisis requires an ecological conversion, marked by a change in mentality and a commitment to work on the sustainability of people and the ecosystems in which they live. It also includes spiritual aspects.

Religious, political, social and cultural leaders, the Pope said, must work together to create bold, collaborative and visionary efforts to address the current crisis, including reducing emissions and providing technological assistance to poorer nations.

In addition, the Pope expressed concern that the loss of biodiversity, as well as wars in various countries, have harmful consequences for human survival and well-being, including food insecurity and increased pollution.

"These crises, along with Earth's climate crisis, show that everything is connected and that promoting the long-term common good of our planet is essential to true environmental transformation," he said.

Earlier EcoPolitic wrote, that NATO joined wars on climate change and plans to reduce emissions by 45% by 2030 and reach "net" zero by 2050, as it views climate change as a serious security challenge.

As Ecopolitic previously reported, the Italian Alps are experiencing heat waves amid record temperatures part of the glacier collapsed.