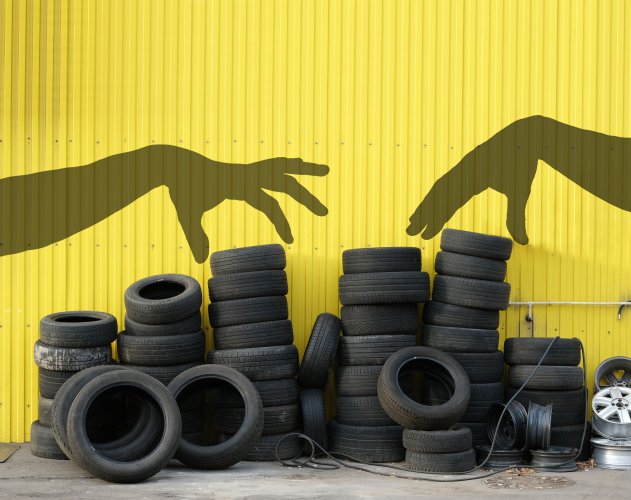 Tires contain a wide range of toxic compounds, including carcinogens, which enter not only the air but also water and soil.

Particles formed from the abrasion of car tires pollute the air almost 2,000 times more than the exhaust gases from the exhaust systems of modern cars.

This was reported by the publication, citing data from an independent study conducted by Emissions Analytics The Guardian.

Emission regulations in developed countries are forcing manufacturers to improve filters. Therefore, most cars currently driving on European roads have significantly lower emission levels than allowed. However, the total number of cars in the world is constantly growing, and at the same time the share of pollution from car tires.

According to analysts, tires contain a wide range of toxic compounds, including carcinogens, which enter not only the air but also water and soil.

The study showed that tires produce more than 1 trillion ultrafine particles per kilometer traveled, ie microparticles that are smaller than 23 nanometers. Such small particles can get into the bloodstream. And they are very difficult to measure, so their presence is currently not regulated in the EU or the US.

"Tires are rapidly overtaking exhaust pipes as the main source of emissions from cars. Instead, the exhaust pipes are so clean today that if the idea of ​​regulating them came up right now, no one would even consider it important," said Emissions Analytics spokesman Nick Molden.

According to him, cars and trucks in the United States and the United Kingdom alone produce 300,000 tons of tire particles each year. However, so far there are no restrictions on the degree of wear of tires and few rules about the chemicals they contain.

A total of 14 different brands of Mercedes cars were tested under normal road conditions.

Tests have shown that used tires emit more than 36 milligrams of particles per kilometer, while emissions from the exhaust pipe average 0.02 milligrams per kilometer - ie 1850 times less. Aggressive driving style, although without a formal violation of the rules, increases the level of pollution hundreds of times.

According to Molden, the easiest measure would be to ban a number of the most toxic types of tires of certain brands.

As reported EcoPolitics earlier, the head of the All-Ukrainian Ecological League Tetyana Tymochko called the largest source of air pollution in cities Of Ukraine.

We will remind also that the former chairman of the State ecological inspection Andrey Malovany during presentation "Car: to go it is impossible to utilize" told, how much carbon monoxide and nitrogen dioxide per year emits one car.

Meanwhile, the Lancet magazine wrote that the world due to air pollution caused by traffic is almost 2 million new cases of childhood asthma . 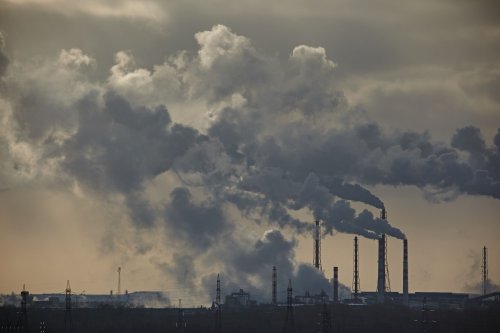 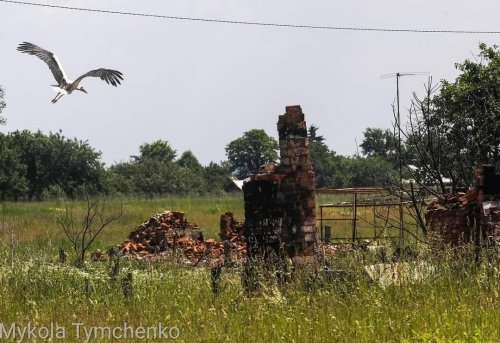 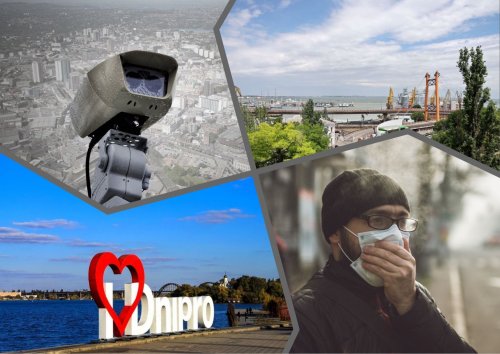 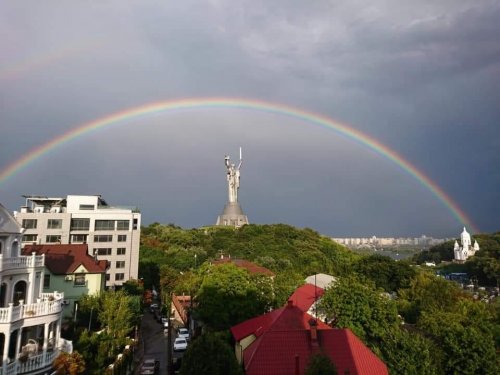