Home › News › 20 years of EU green policy: why Europe not solved its problems and what does Ukraine have to do 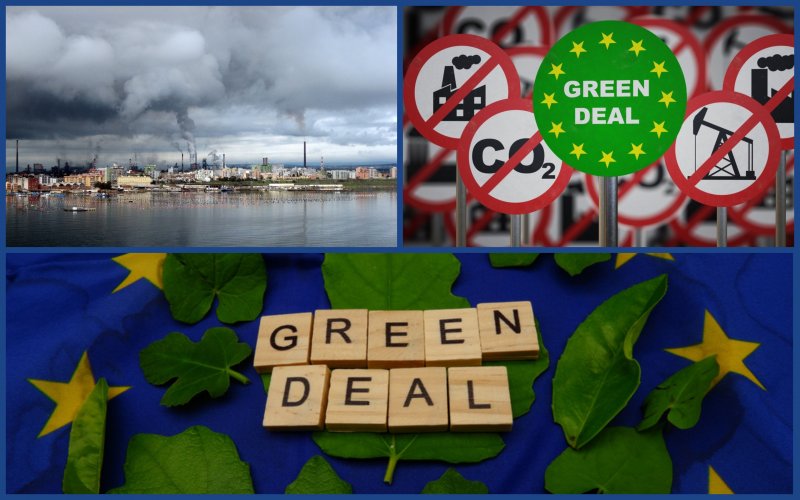 20 years of EU green policy: why Europe not solved its problems and what does Ukraine have to do

Ukraine needs to take into account not only EU regulations and standards, but also their mistakes

While the EU is “ahead of the rest” is pushing the course towards decarbonizing the economy and reducing emissions, not everything is so rosy within the European Union. While the European Commission is publicly declaring the world's highest green standards, Italy's largest steel mill has been openly flouting green standards for years.

Authoritative publication Politico published material about how the enterprise in Taranto does not adhere to any environmental standards, besides, the Italian authorities are in no hurry to change the situation.

The conclusion suggests itself that 20 years of preparation for the green transition of the European Union was not enough to achieve environmental standards and the mechanisms for decarbonization of the economy do not work and need to be improved in all European countries. Based on article Politico we tried to figure it out more in the green hypocrisy.

The EU is considered to be a leader in introducing new mechanisms and tools to achieve policy goals to prevent climate change and reduce greenhouse gas emissions. In Ukraine, officials, creating green legislation, use the experience of the EU to the fullest, who is considered a role model.

One such mechanism is the Emissions Trading Scheme (ETS), which was introduced in the EU in 2005. The European Emissions Trading System operates on the principle of capping and trading emissions. The method, which was supposed to encourage enterprises to reduce emissions, in fact led to the fact that some polluters were even able to earn money. The reason is too large volumes of free emission allowances, which enterprises with lower emissions have begun to trade.

Based on open data, it is known that over the past decades, many European manufacturers have not paid for CO2 emissions at all. Moreover, plants in 2020 received about €1 billion in profits from the sale of excess quotas in the EU ETS system. Only from 2021, enterprises began to pay for emissions.

Many European experts and politicians have repeatedly pointed to speculation in the EU carbon market and called for a systemic reform of the EU ETS. And the European Commission itself has publicly stated that it plans to gradually reduce the volume of quotas (including free ones).

In February 2022, the price of carbon credits in the European Emissions Trading System reached its all-time high of €97.49/t. The sharp rise in emission allowance prices – 68% in December-February – was explained by analysts by rising natural gas prices in Europe, which, in turn, stimulates the use of coal and pushes the price up.

The situation with an increase in the price of quotas for emissions caused a crisis in the EU. The European steel association EUROFER has already called on member states and the European Parliament to reconsider the phase-out of free emissions allowances.

She predicts that in 2030 steelmakers in the EU, on average, could face €400 million in additional CO2 emissions costs. And together with the impact of the Carbon Border Adjustment (CBAM) metallurgists in the EU can reach €14 billion.

And while EU officials are in their offices pondering how to make the Green Deal even greener, the people of Taranto, Italy, are sinking deeper into ecological hell. Right under the noses of the European Commission, the ancient city has been polluting Europe's largest steel plant, Ilva, for years. The plant's toxic emissions lead to health problems for local residents that kill hundreds of people every year.

This is reminiscent of the situation with ArcelorMittal in Krivoy Rog, where the authorities have been waging a war with the metallurgical giant for several years now. The plant is the second in the country in terms of emissions of harmful substances into the air and the largest polluter in Krivyi Rih.

In Italy, for many years, a steel mill has covered the city with fine red iron ore dust and made local waters unsuitable for growing mussels. It is also, according to several experts, a key factor behind the higher-than-average rates of cancer among local residents.

In 2019, the European Court of Human Rights condemned the Italian authorities for failing to protect citizens living in a risk zone.

Now the topic has become relevant again, as the Italian government wants to increase production again, promising to restore the plant as the largest steel producer in Europe. Local activists and experts believe that without a major overhaul according to new eco-standards, this is categorically impossible. Many want the plant to be completely closed.

Activists claim that not only does the plant continue to spew toxic particles into the air and water, but plans touted by the Italian government to green the plant are false promises.

Part of the blame for the inaction on the Taranto steel plant is being placed on the European Commission in Brussels. Critics argue that the EU's executive arm has failed to enforce its own environmental laws in Taranto.

The Taranto case is unique in terms of scale, health and environmental impact, and how it runs counter to the Commission's central mission of making Europe the ecological model for the world.

Despite the gaps in the functioning of the ETS in Europe, the creation of a market for trading greenhouse gas emissions is an obligation of Ukraine under international treaties. But as of now, preparations for the introduction of ETS in our country have stopped. Ukraine needs to take into account not only EU regulations and standards, but also their mistakes. As experience has shown, blind copying of European norms does not work in Ukrainian realities.

Perhaps the solution will be a compromise between society, state and business, which will provide true European sustainable development and a green transition. 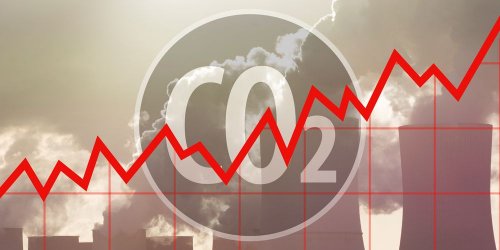 During the year, the carbon market worked stably with a small increase in trading prices 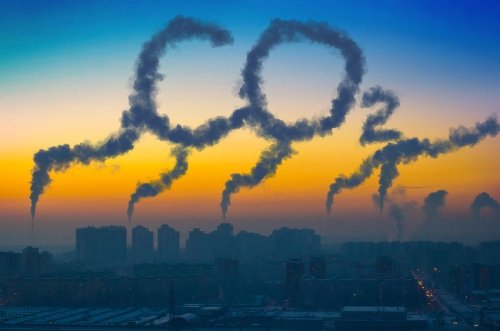 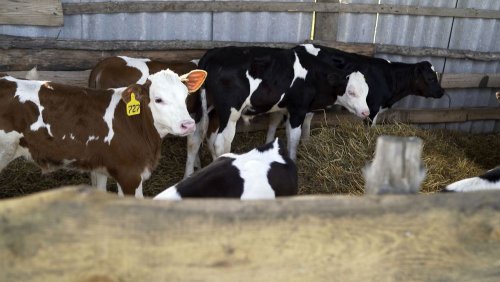