Home › News › Renewable fuels can contribute to the decarbonization of transport 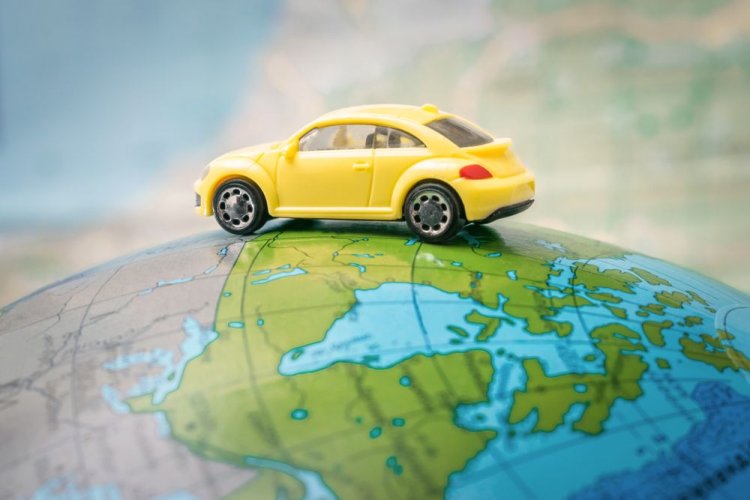 Renewable fuels can contribute to the decarbonization of transport

Increasing the share of renewable and low-carbon energy sources such as biomethane could contribute to the decarbonization of the transport sector, which accounts for about a quarter of Europe's greenhouse gas emissions.

In order to achieve rapid and significant reductions in greenhouse gas emissions from road transport, the inclusion of a system of voluntary renewable fuel lending is necessary, informs EURACTIV.

The European Commission plans to decarbonize the car fleet through a set of legislative documents, among which is the review of CO2 emission standards for cars and vans, which is currently being discussed between member states and members of the European Parliament. Also in 2022, standards for heavy vehicles will be considered.

Considerable emphasis is being placed on limiting transport technologies to only those labeled "zero emissions". This approach only measures and evaluates vehicle tailpipe emissions and not emissions from fuel or energy production. The current proposal does not recognize the benefits of renewable fuels such as biomethane.

Under the Commission's current proposal, vehicle manufacturers (OEMs) will only be able to meet their CO2 reduction targets through the sale of electrified vehicles, as they will have to reduce their fleet emissions by 100% on a tailpipe basis.

The paper noted that the problem with this proposal is that it limits the range of possible solutions to the climate footprint of transport, limits consumer choice and, in the event that crucial market conditions fail or are slow to materialize, it is the EU citizens and the climate that will be the ones who will bear the burden.

In order to achieve rapid and significant reductions in greenhouse gas emissions from road transport, there is an urgent need for a coherent framework linking the legal obligations that apply to fuel suppliers to those that apply to OEMs.

So it will allow every decarbonization decision to play its part. This will increase consumer choice, provide more flexibility and reduce CO2 emissions faster.

"The inclusion of a voluntary lending system in the regulations is a well-formed solution that now exists," the material says.

Also, a loan scheme developed by Frontier Economics and commissioned by the Natural Gas and Biogas Vehicle Association (NGVA Europe), together with a coalition of European associations representing the automotive, fuel and energy industries, will provide OEMs with the opportunity to voluntarily fund an increase in additional volumes of low-carbon renewable fuels. , taken into account as a corresponding reduction in emissions compared to the targets.

These increased volumes of additional renewable fuel will be above the volumes provided for in RED II, thus avoiding double counting the efforts of OEMs and fuel suppliers. In addition, it will provide the necessary coordination along the value chain and thus lead to further reductions in GHG emissions by turning penalty payments with no environmental benefits into renewable low-carbon fuel financing.

A lending facility that recognizes the benefits of renewable fuels such as biomethane is a tool to ensure that decarbonization of road transport occurs quickly, in a technologically neutral and cost-effective manner. 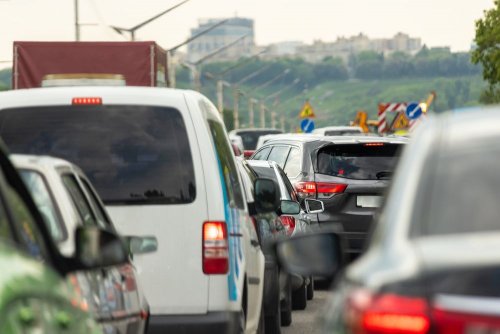 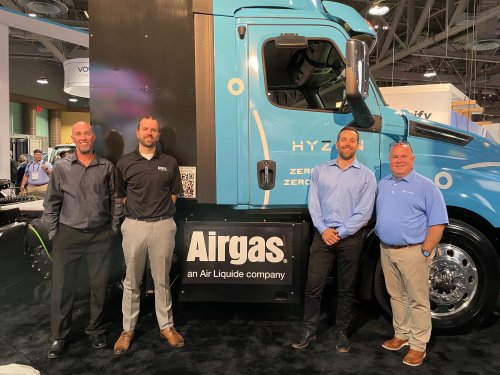 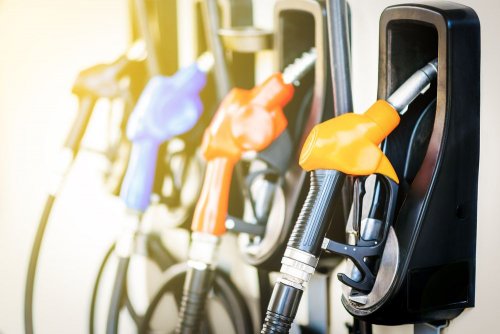