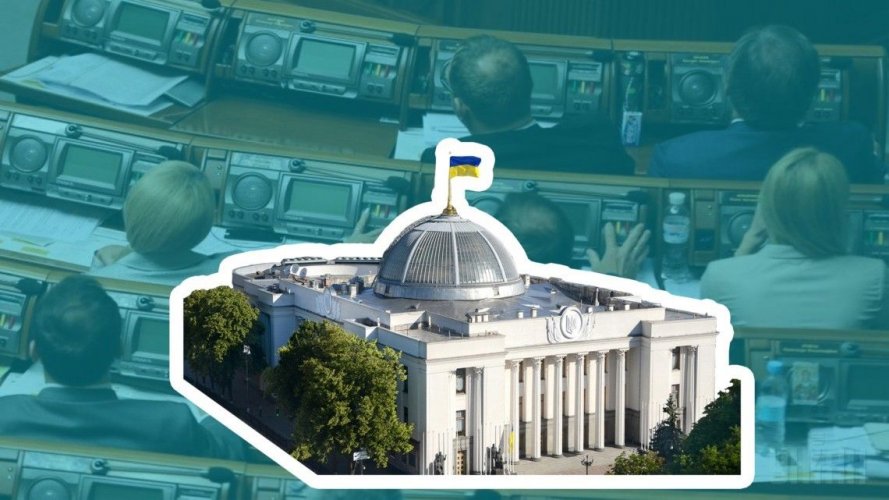 On Monday, June 20, the Governmen of Ukraine adopted in the second reading bill No. 5650 "On Amendments to Certain Legislative Acts on Forest Conservation." 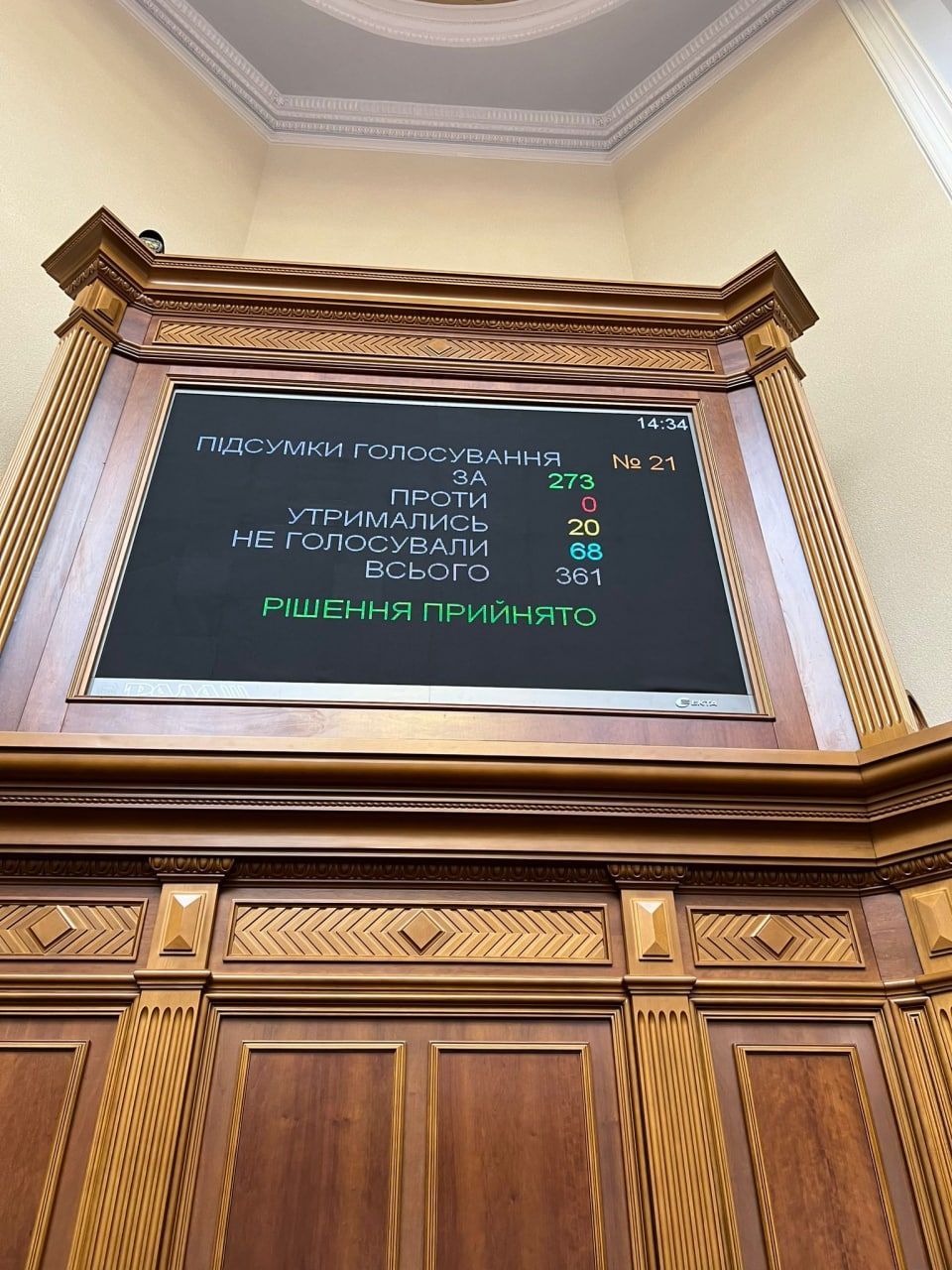 The purpose of the bill is to establish the legal and organizational framework for the identification and conservation of self-seeding forests, to simplify and stimulate the procedure for afforestation, to ensure the safety of pastures and hayfields, to ensure the conservation of forests by complicating the procedure for changing the intended use of land plots for forestry purposes and other forested areas.

Recall environmental activists criticized the new felling rules and called them a monument to missed opportunities.

As EcoPolicy reported earlier, the Government adopted the Waste Law. 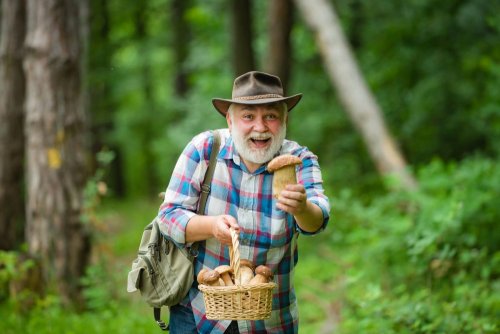 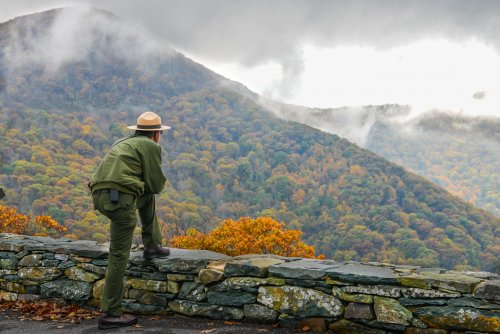 16 June 2022 14:19 "To work for yourself and for a neighbor": forestries of Frankivsk region want to take to a new level

30 May 2022 14:09 In the Luhansk region Russian troops destroyed more than 17 thousand hectares of forest