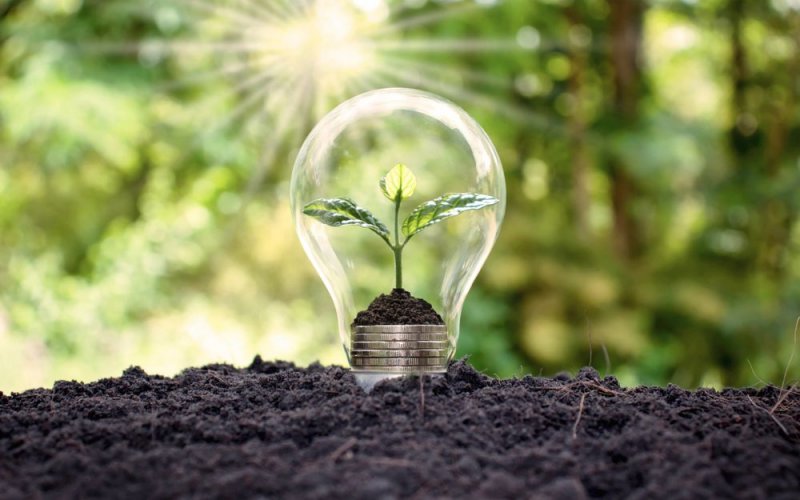 This number was announced press office Ministry of Energy of Ukraine.

According to the Ministry of Energy, this indicator means that almost 9 out of 10 kilowatt-hours consumed in Ukraine were produced without CO2 emissions.

"In terms of the level of development of carbon-free generation, Ukraine is at the same level and sometimes even exceeds the corresponding indicators of the EU countries," the report says.

The ministry noted that in 2021, the weighted average share of the carbon-free energy mix of the EU countries was 63%, and in Ukraine it reached 70%.

In Germany, as of June 8, the share of net electricity was 44%, the rest was covered by the use of natural gas and coal. 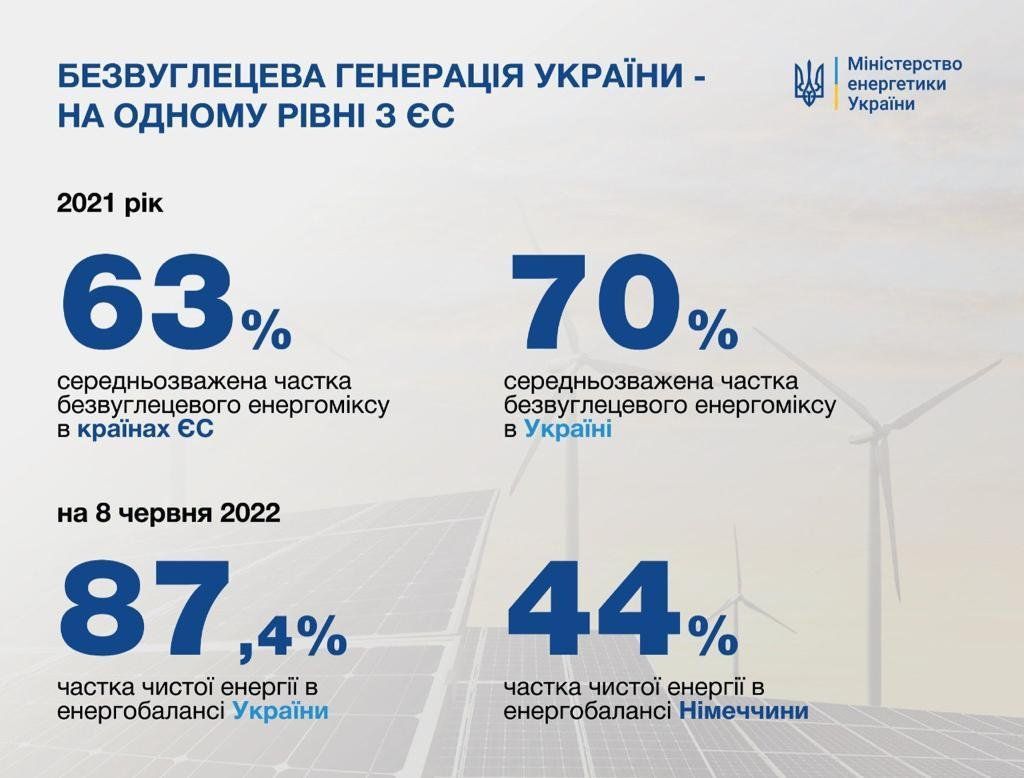 The day before EcoPolitics reported that the German Ministry of Economy and Climate on Wednesday, June 8, presented a package of measures accelerating development of wind energy on land as the country seeks to reduce its dependence on Russian fossil fuels.

The developed bill obliges all federal lands to give an average of 2% of their territory for the installation of wind turbines. 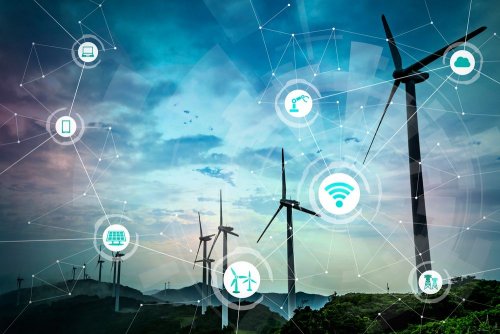 28 June 2022 14:52 EU energy ministers have approved laws on energy conservation and the promotion of RES 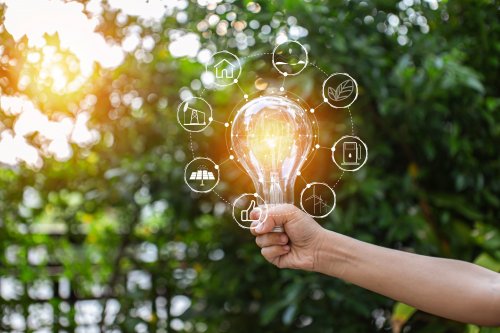 27 June 2022 12:33 The future of electricity production will be discussed in Kyiv: how to participate

The event will take place on June 30 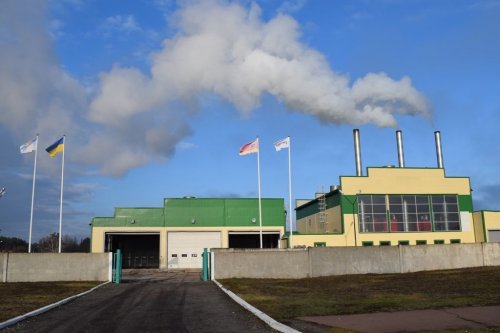 In Slavutych, they plan to completely abandon the use of natural gas in housing and communal services 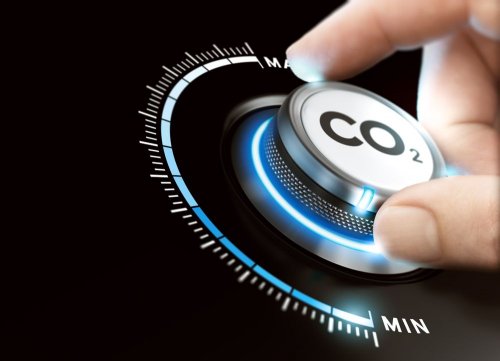