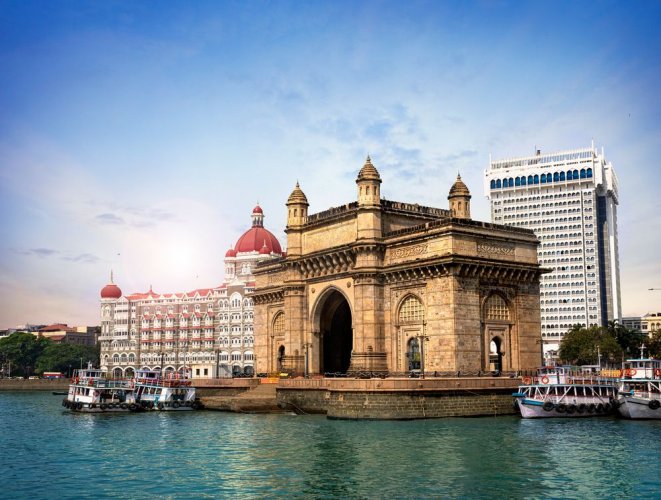 India plans to launch a carbon trading market for major emitters in the power, steel and cement industries.

This will help the country to accelerate the transition to clean fuels, it is reports Bloomberg .

The program is likely to be announced on India's Independence Day on August 15. Work on it has been ongoing since March 2022, when consultations with the ministry and companies began.

Initially, the market will be limited to sectors, in which it is most difficult to reduce emissions. It will allow participants to trade credits obtained from emission reductions.

The article noted that one of the goals is that state-owned energy companies, such as Oil & Natural Gas Corp., Indian Oil Corp. and NTPC Ltd., as well as steel and cement companies could benefit from planned investments in carbon capture projects.

India, the world's third largest emitter, announced at the COP26 summit in Glasgow in November 2021 a plan to achieve pure zero until 2070. The country also plans to reduce emissions by 1 billion tons by 2030.

India's proposed market would be similar to that of China, which introduced a mandatory trading system for all major power plants in 2021. However, the market suffers from delays and data collection problems, and market trading of allowances is weak.

A detailed plan to create a carbon market is likely to be ready in the fourth quarter. India is also looking to introduce methanol fuel in land and sea transport, build more carbon capture projects and encourage the adoption of electric vehicles as part of its climate goals.