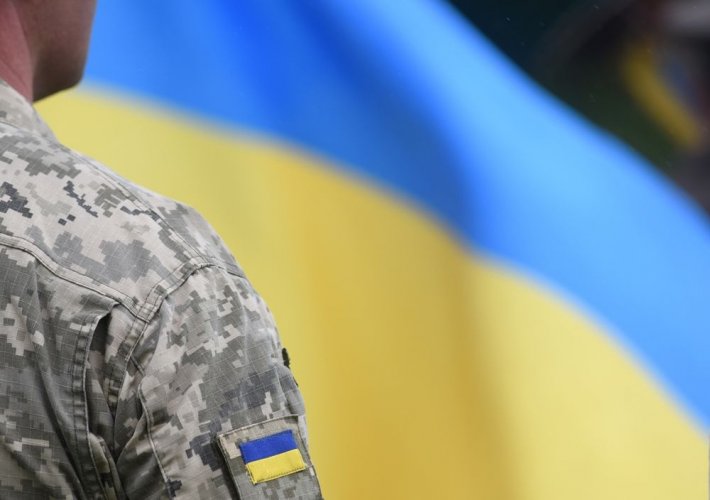 If power is not restored in time, control of nuclear and radiation safety at the plant will be lost

While the Armed Forces of Ukraine are doing everything possible to protect Ukraine's critical infrastructure on the ground, Ukraine's skies remain vulnerable. The constant air and artillery attacks of the aggressor pose a direct threat to nuclear facilities and installations in Ukraine. This threatens the security and well-being not only of Europe but also of the world.

On March 9, 2022, the Chernobyl NPP was shut down. All Chornobyl NPP facilities were connected to emergency diesel generators. They have only 48 hours of diesel fuel left.

If power is not restored in time, control of nuclear and radiation safety at the plant will be lost. The world will face a new nuclear catastrophe:

The international community has repeatedly called on Russia to end its armed aggression against Ukraine and to refrain from attacking nuclear facilities. After all, this could turn into a global radiation catastrophe. Unfortunately, all appeals were in vain. Moreover, amid ongoing airstrikes, Russia is spreading misinformation about a "dirty" nuclear bomb allegedly made in Ukraine, thus questioning the IAEA's nuclear control procedures.

The loss of communication with the radiation monitoring systems of Ukraine's nuclear facilities only worsens the situation.

To prevent a global radiation catastrophe, Ukraine urges the IAEA and NATO to close the sky over Ukraine. 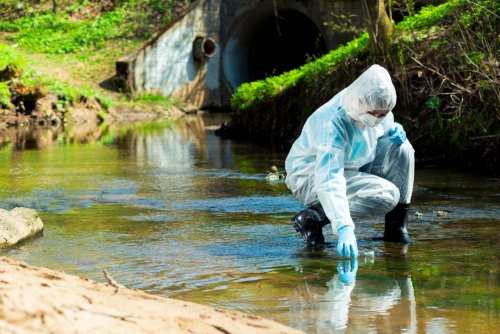 26 April 2022 12:26 War in Ukraine could spark disease outbreak due to environmental pollution