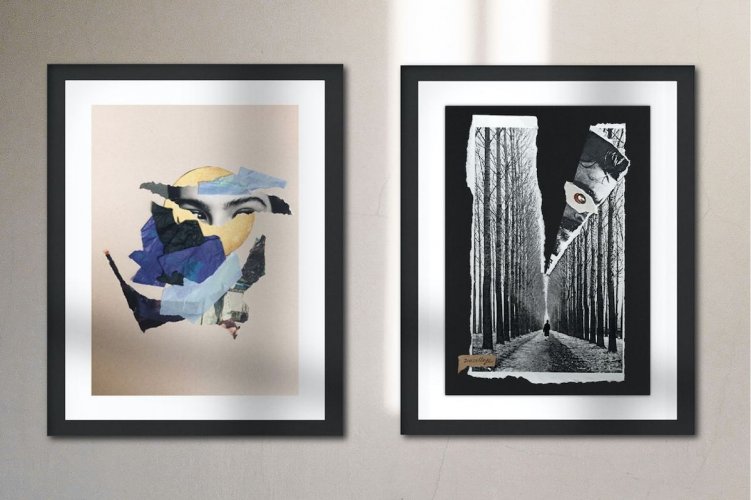 The non-governmental organization Ukraine Without Garbage, together with the Cutout Festival, has launched a charity auction of unique collages created from paper waste from the sorting station.

The proceeds from the sale will be donated to volunteers from Kharkiv, according to the Facebook page organization.

The purpose of the auction is to raise money to support the Kharkiv Help Charitable Foundation. Its volunteers are evacuating people from hotspots and delivering food kits to dilapidated high-rises where people still live.

According to the authors of the initiative, the plots for collages were searched by the masters on the pages of glossy magazines, which the team sorted from the rest of the waste paper.

"The master will design the frame, so the cost of design is higher than if we just put a collage in a frame from the mass market. But we are interested in the fact that the work did not look like garbage, but on the contrary — impressed with aesthetics despite its origin. visual meditation on the daily routine that affects ourselves and the space around us," the initiators commented.

Seven collages were put up for auction. The works could be redeemed until 21:00 on Thursday, June 9. The winners of the auction will be announced on June 13.

In total, more collages have been created, so a second auction is expected soon.

Before EcoPolitics wrote that the artist from Rivne region under the creative pseudonym Tanbelia created charity NFT-project "Let's save animals in Ukraine!" to help war-affected animals in Ukrainian shelters. 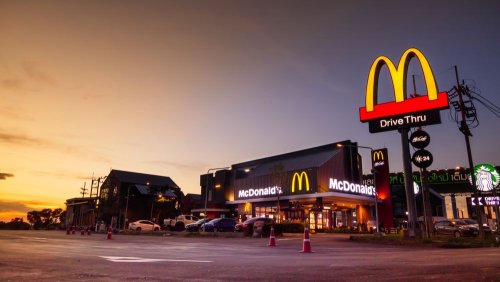 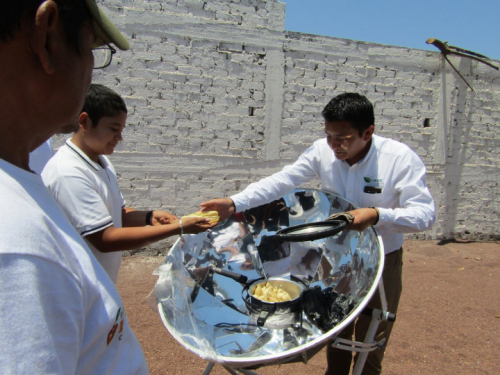 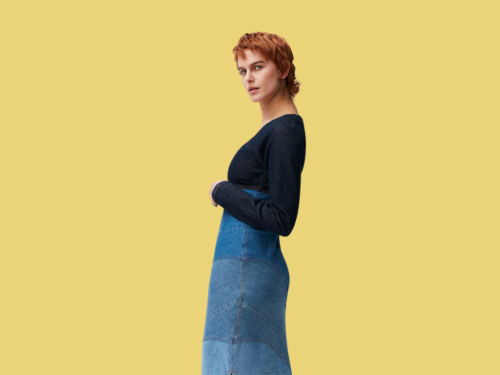