Home › News › The first climate-neutral stadium will appear in Germany: what it will look like 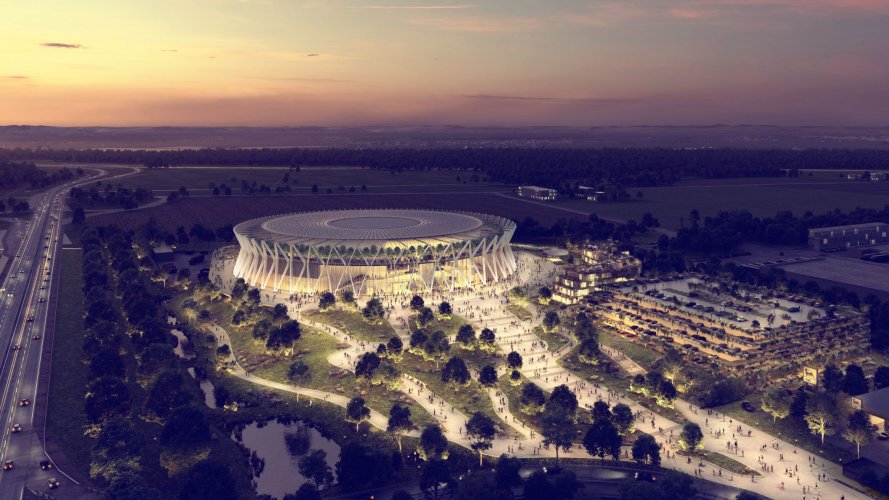 The first climate-neutral stadium will appear in Germany: what it will look like

A multifunctional arena will be built near the airport in the German city of Munich, which will be the first of its kind to become climate-neutral.

The relevant task of designing a multifunctional concert and congress center with zero emissions was given to the company for the construction of stadiums Populous, writes New Atlas.

The stadium will contain a lot of greenery and will receive all the necessary energy from thousands of solar panels. Many specially selected trees will be planted on the territory of the arena.

In addition, environmentally friendly materials to be recycled will be used for construction.

"For the first time in Germany, the new arena will be climate-neutral thanks to life-cycle planning to reduce the carbon footprint during construction and climate-friendly management during operation," Populous said. 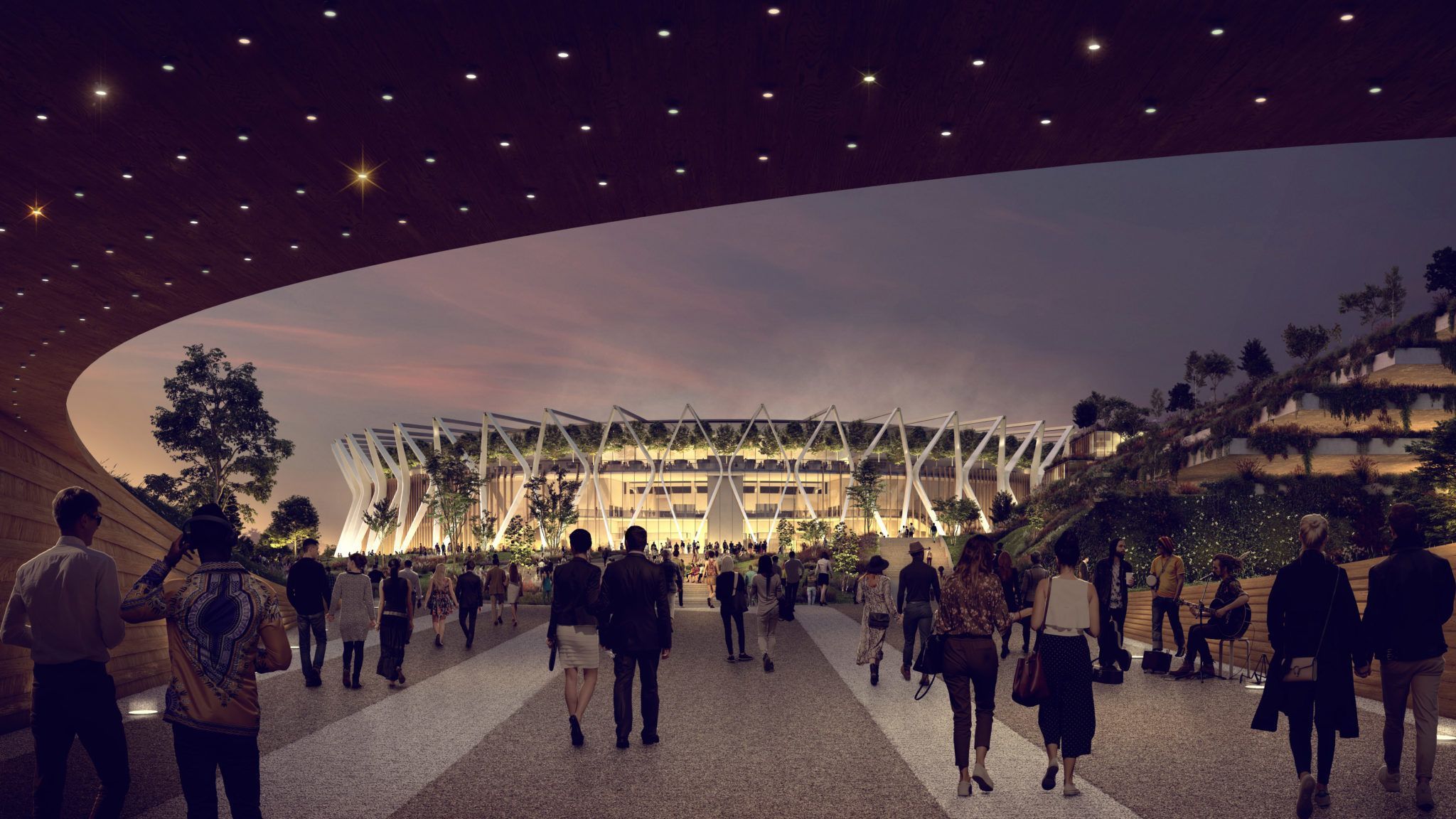 According to the company, all energy needs for the arena will be provided on site. Several thousand solar panels on the roof of the arena and around the site will take care of this, combined with the potential of geothermal energy and central heating.

The project will be certified according to the internationally recognized system of sustainable development, so that the achievement of goals can be objectively assessed and transparently measured.

The building will reach a height of almost 34 m and will take the form of a classic round arena, although with a twist: its supporting structure will be outside the building, as in the hotel Morpheus Zahi Hadid. The design of this striking exoskeleton will resemble a diamond-shaped drawing of the Bavarian national flag.

Inside the arena's grandstand will be located in the shape of a horseshoe, they will accommodate up to 20,000 spectators for concerts and television events, as well as congresses. A hotel and a car park will also be built nearby. 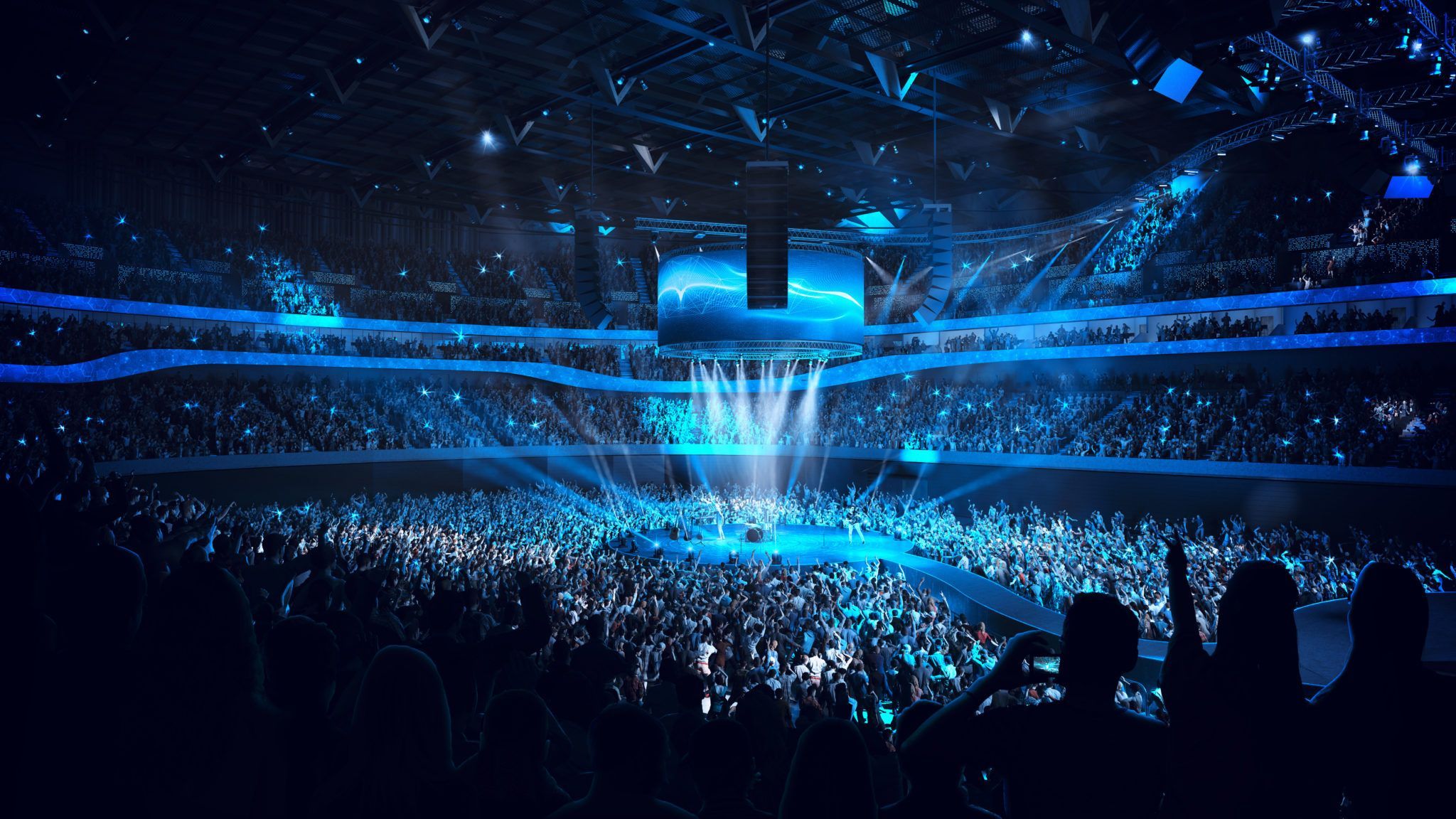 Local planning officials have already given the green light for the project. So, if all goes according to plan, the stadium is expected to be commissioned by 2027.

Before EcoPolitica reported that on the island of Taiwan in the city of Taipei is coming to an end construction of a unique skyscraper. The helix-like structure in the form of a DNA strand will be able to absorb up to 130 tons of carbon dioxide. 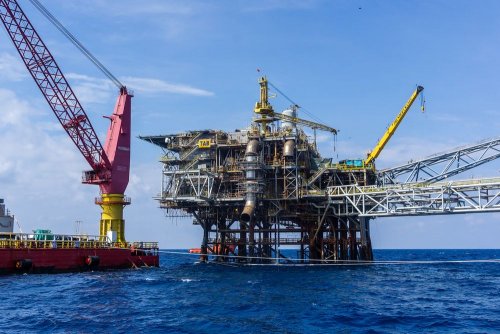 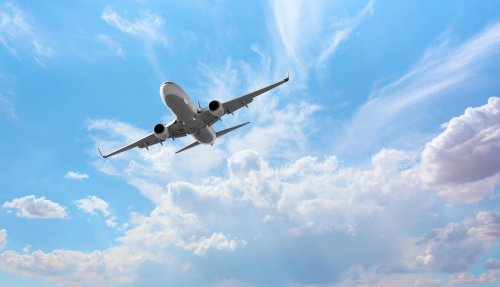 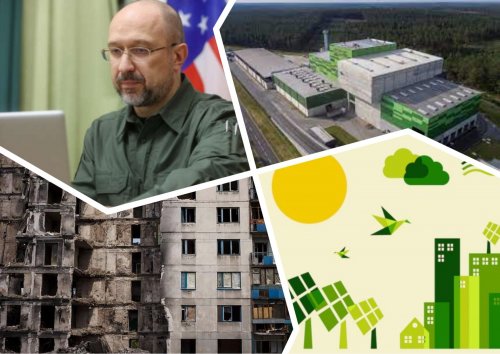 10 May 2022 10:32 "Green" economy and waste processing plants: Shmyhal spoke about the restoration of Ukraine