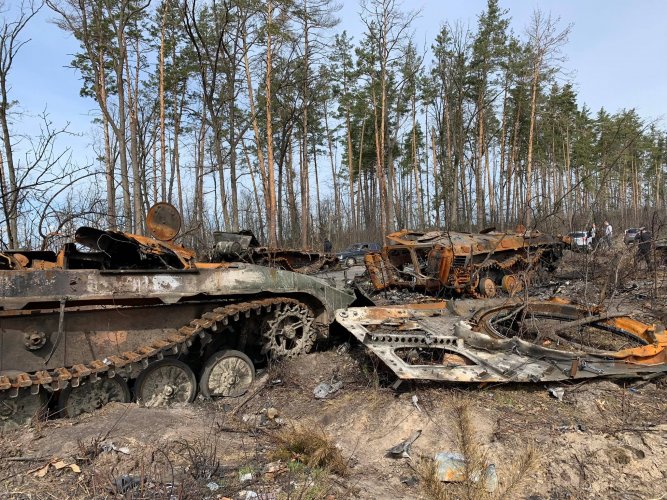 Russian aggression has caused pollution of water resources and soils, including cadaveric poisoning through mass burials outside any rules and requirements in southern Ukraine, which could cause epidemics.

This was announced by the President of the Professional Association of Ecologists of Ukraine (PAEU) Lyudmila Tsyganok in an exclusive interview for EcoPolitics.

She noted that before the full-scale invasion, the threat to the environment with long-term damage to human health was the lack of sewage treatment plants, garbage collapse, man-made disasters due to obsolete buildings with hazardous and industrial waste, deforestation in the Carpathians, soil degradation and more.

In addition, the environment is threatened by explosions at oil depots, emissions of ammonia and heavy metals due to explosions at industrial facilities, and so on.

She noted that destroyed sewage treatment plants could also lead to epidemics, and the threat of nuclear danger remains significant.

In communities where there are problems with garbage collection, people learn not to produce extra garbage, use too little packaging and waste to avoid a garbage collapse. Although such greening is associated with a lack of fuel, it could be an important step for the future - to transform from a consumer society into a society of conscious consumption.

"It is during the war that every Ukrainian can and should learn to rationally use natural resources, prevent the formation of excess, economical use of energy and water, etc.," she added.

We will remind, actions of the Russians in Mariupol they also threaten an ecological catastrophe.

As EcoPolitics reported earlier, Green Week 2022 was described as the destruction of nature in Ukraine will affect the whole world. 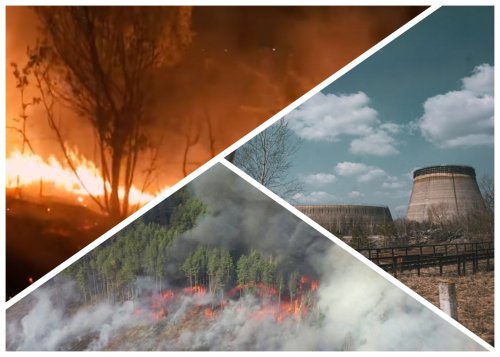 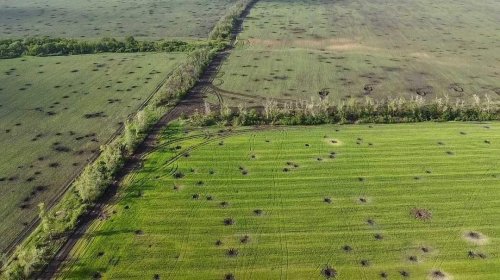 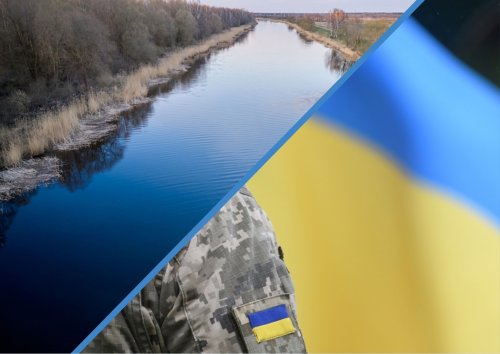