Home › News › Immigrants in the Dnipro planted rare trees in gratitude for the shelter. Photo 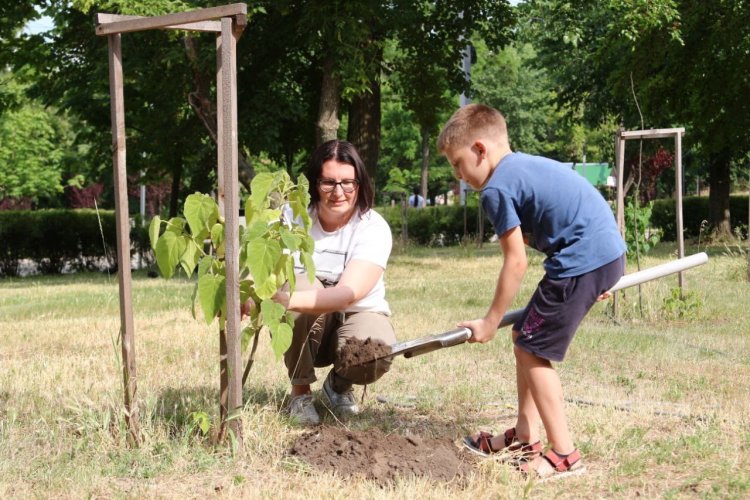 Immigrants in the Dnipro planted rare trees in gratitude for the shelter. Photo

In the Dnipro, internally displaced persons planted ten paulownias in Novokodatsky Park - they wanted to thank the city for the shelter.

Press service of Dnipro City Council reported about it, publishing relevant photos from the action.

"We supported the initiative of immigrants who now live in the city to plant trees," said Iryna Kozlova, deputy director of the environmental policy department of the Dnipro City Council.

Serhiy Matusevych, the head of the Novokodatsky Park, noted that paulownia is a rather rare tree for the city's parks, including Novokodatsky. "We haven't had one yet," he said. 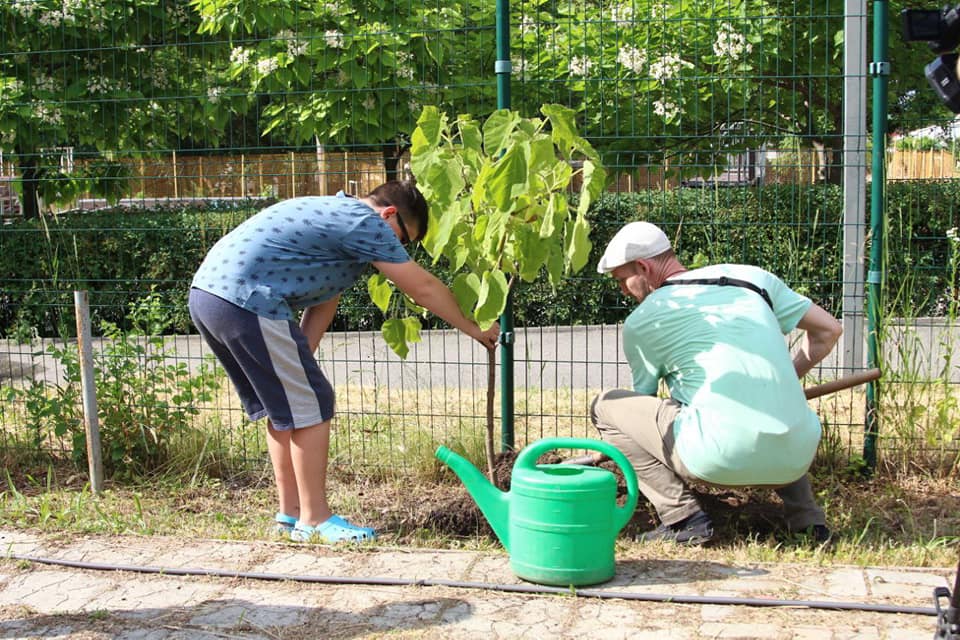 He thanked his colleagues, the Department of Environmental Policy for their participation in landscaping the park, as well as the families of immigrants for planting trees.

"We left our city with our family under fire. We are grateful to Dnipro for hospitality and shelter. And as a sign of this we joined the planting of trees. This is a good thing, because the more greenery in the city, the better, of course," said Kharkiv resident Olena Belova.

Paulownia seedlings were provided by the owner of the nursery for growing energy plants Dmitry Demin.

"I distribute about 40% of the plants from each planting, as well as these peacocks. The root system of these seedlings has already been adapted to our weather conditions. It is a beautiful, flowering, non-allergenic tree," said the man. 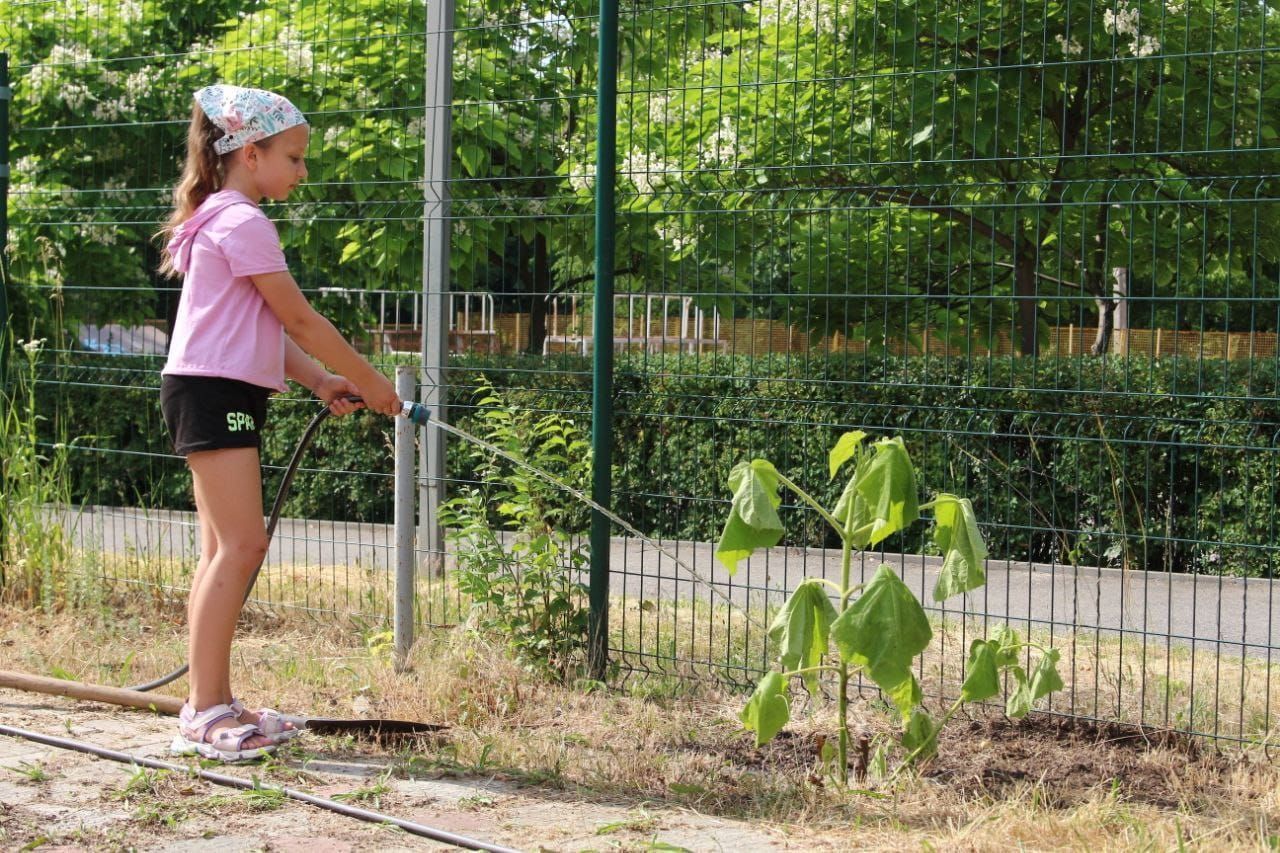 In addition, according to a representative of the Dnipro City Council, Paulownia grows quite quickly and blooms well. In five years, the tree reaches 13-15 meters in height, and the length of the leaves can reach 80 cm.

Before EcoPolitics reported that in Ivano-Frankivsk region foresters, activists and immigrants plant a forest. 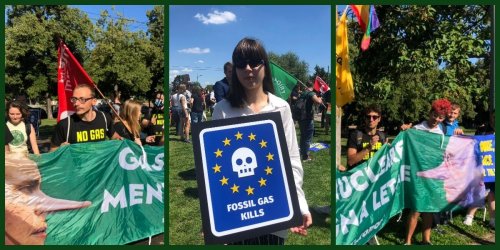 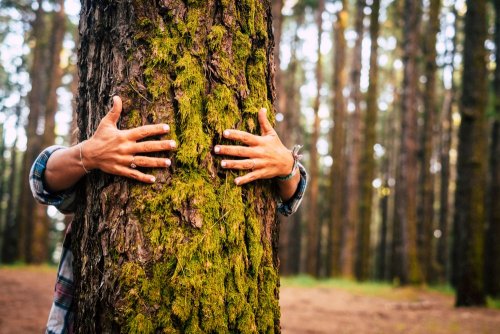 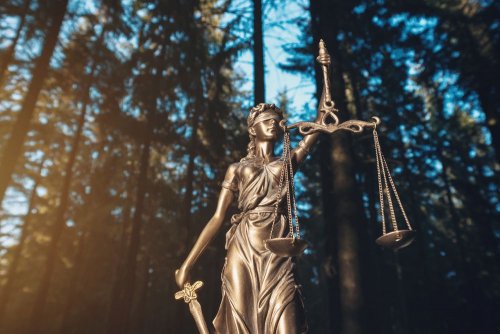 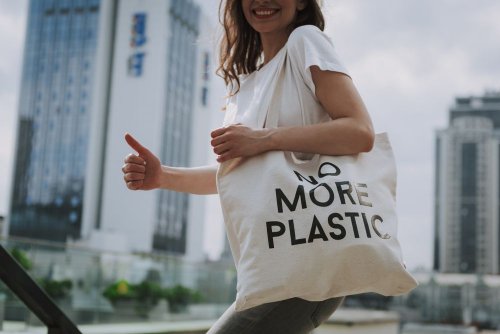