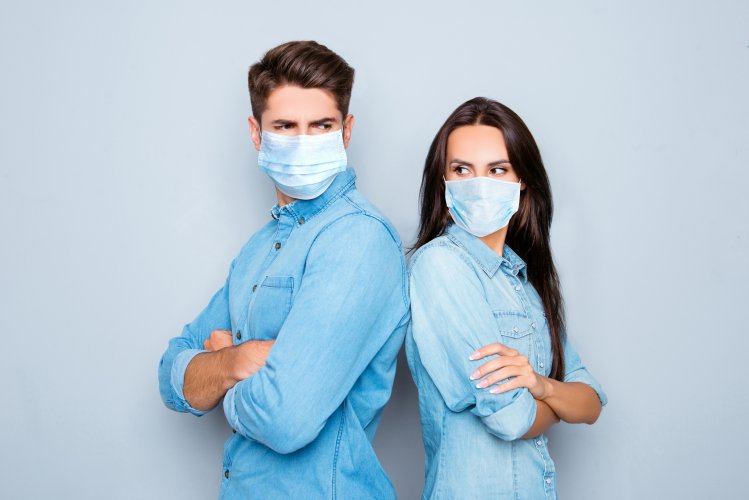 One of the main side effects of climate change is the impact on human health, which must be considered as part of the economic consequences of such change.

For example, rising temperatures have expanded the range of Lyme disease-carrying ticks, and the incidence of the disease in the U.S. doubled from 1991 to 2013, Omar Al-Ajaji, senior climate change and sustainability consultant at EY reports on LinkedIn.

So in the US, extreme weather events have led to the death of more than 200 people in the past two years, and 7,415 deaths were associated with excessive natural heat from 1999 to 2010.

Also, during forest fires, respiratory syndrome increases by 25%, and extreme precipitation contributes to the spread of water-borne diseases.

Children, the elderly and the poor are more vulnerable to heat-related illnesses. 150,000 Americans could die by the end of this century from extreme heat caused by climate change.

Earlier, EcoPolitic wrote, that outbreaks of viral diseases such as monkeypox or Lassa fever will continue to occur more frequently more often due to climate change.

As previously EcoPolitic reported, research by Georgetown University, USA, showed that climate change increases the risk of infectious diseases, caused by viruses that spread from animals to humans.