Home › News › In the Frankivsk region, the boundaries of the national park "Sinegora" will be expanded 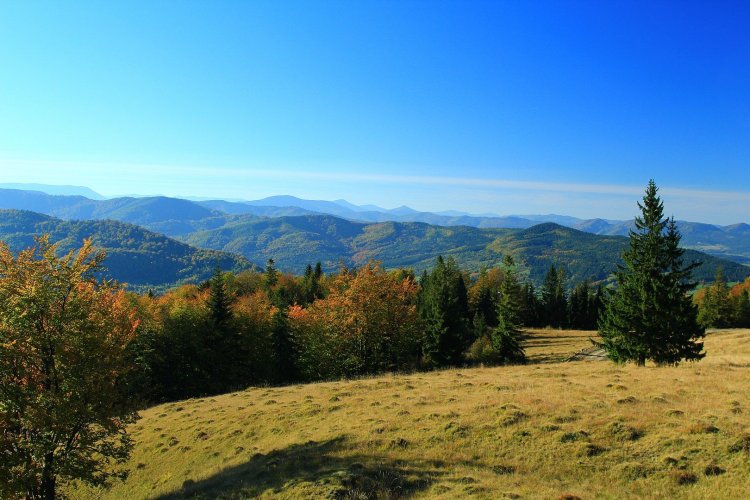 In the Frankivsk region, the boundaries of the national park "Sinegora" will be expanded

The National Natural Park "Sinegora" will become larger due to the addition of 32 hectares of new valuable land in the Ivano-Frankivsk region to its composition.

The corresponding decision was supported at its meeting by Cabinet of Ministers of Ukraine, approving the draft presidential decree "On changing the boundaries of the National Natural Park "Sinegora"".

As specified in Ministry of Natural Resources , the area of ​​the park is going to be increased by 32.0918 hectares at the expense of state-owned land in the Ivano-Frankivsk region.

"Such measures will make it possible to establish an appropriate legal regime in these territories and take care of the conservation and reproduction of natural complexes with special environmental, health, historical, cultural and scientific value," the ministry's press service said.

It should be noted that NNP "Sinegora" is a place where they protect nature and show visitors the beauty of the Ukrainian mountains. The National Park protects the unique natural complex of the Gorgany mountain range. It is here that part of the East Carpathian tourist route lies. The park contains a significant area of ​​forests and ancient forests, belonging to the remnants of the original wilderness in Europe.

The head of the Ministry of Natural Resources, Ruslan Strelets, emphasized that, despite the war, the authorities should take care of Ukrainian nature wherever possible.

"Ukraine is rich in unique natural complexes. Even despite the war and in spite of the mockery of the rashists over our lands, it is important to continue to take care of nature where possible. After all, this is the legacy of the next generations of Ukrainians. This is what, in particular, the Armed Forces of Ukraine are fighting for. This is our wealth, our home, which we must preserve," the minister commented.

Before EcoPolicy reported that Cabinet of Ministers of Ukraine approved the decision to change the boundaries of the territory of the national natural park "Kremenets mountains" by expanding it with new valuable areas. 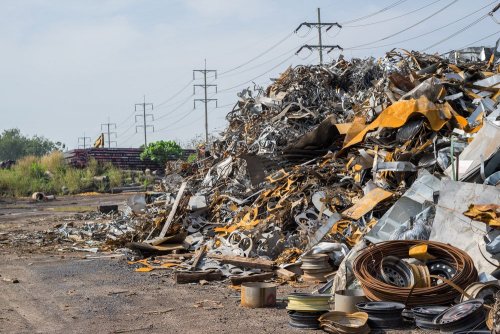 28 June 2022 11:23 The Government will give grants of up to UAH 8 million for the development of enterprises

Cash assistance can be spent on the purchase of equipment 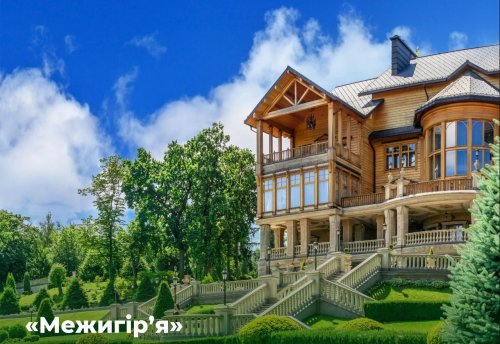 The government has determined the future of "Mezhyhirya" 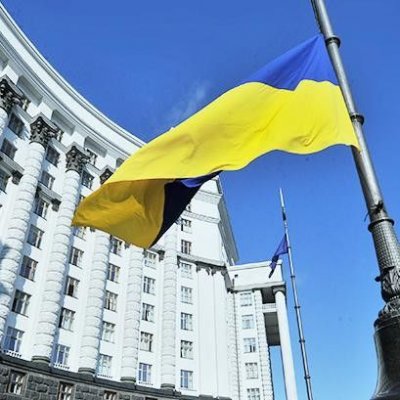 23 June 2022 09:10 Cabinet of Ministers appointed a new Deputy Minister of Ecology for Digitalization

Prior to his appointment, he was an adviser to the Minister of Ecology 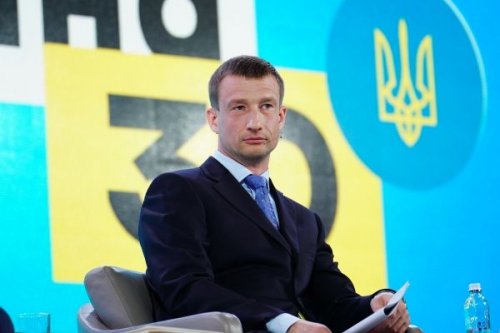 14 June 2022 16:21 The Cabinet of Ministers appointed the head of the State Agency of Water Resources of Ukraine and his deputies