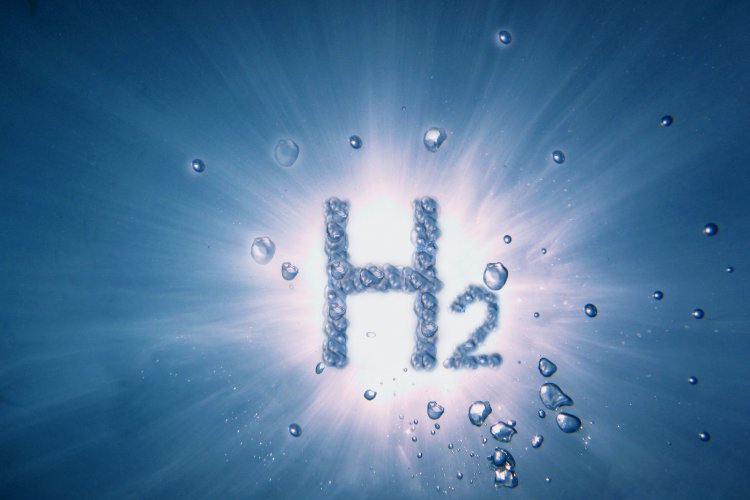 Hydrogen production based on hydro-generating capacities is a promising direction around the world, Ukrhydroenergo said

The largest hydro-generating company in Ukraine PJSC "Ukrhydroenergo" is studying technological possibilities for the generation of "green" hydrogen at the Dnieper hydroelectric power station.

This was reported press office State Energy Efficiency Committee with reference to the information provided during the discussion "Water Resources Sufficiency for Hydrogen Production".

Vitaliy Bogutsky, Deputy Director of the Operations Department of Ukrhydroenergo, spoke about the features of the company's promising project.

“We have enough water resources for the production of green hydrogen. The expediency of building capacities at the Dnieper hydroelectric power station is explained by the fact that the station has a fairly high pressure and the units, operating in the base mode, can provide us with the necessary amount of electricity needed for hydrogen production,” Bogutsky emphasized. .

Maria Bishko, Director of the Department for the Implementation of Innovative Projects at Ukrhydroenergo, also spoke about the prospects for hydrogen production based on hydro-generating capacities.

"Hydrogen production based on hydro-generating capacities is a promising area all over the world. Currently, we are studying the technological component in order to implement a project for the electrolysis production of hydrogen with a capacity of 1 MW at the Dnieper HPP," she said.

As Ecopolitica reported, in the State Energy Efficiency noted that when using water for the production of "green" hydrogen, not only economic, but also environmental and social aspects should be taken into account. 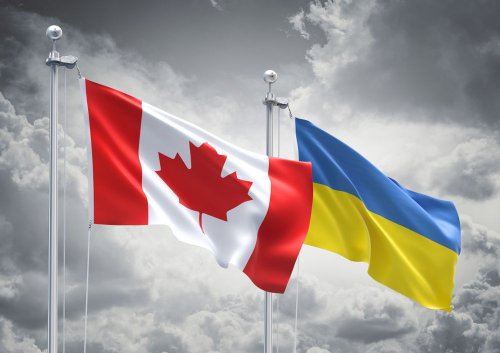 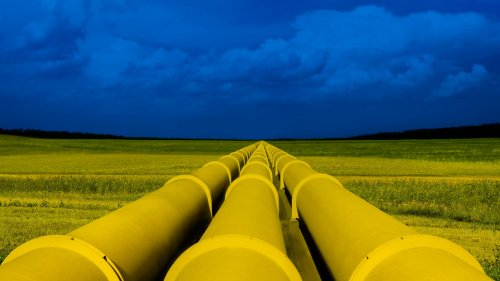